Even Celebrities Have Money Worries

If you're like many people, worries about money keep you up at night and/or spike your stress levels. But I bet you didn't know that even rich and famous celebrities worry about their finances, too. And, oddly, some of them are the same as ours. Make enough to have a better life. Spoil or take care of their families. Pay off student loans. Repay parents for their help, support, and sacrifices. No matter what your bank balance is, these every day money worries are a part of who you are. How you grew up, what your family's attitude toward money was, or how much you did or didn't have can chase you throughout life even when you are rich and successful.

Kylie Jenner doesn't seem like someone that would stress about money. However, despite her occasional splurges – most notably on luxury cars – Jenner does admit to buying cheap makeup from drugstores and focusing her savings on long term investments. She also avoids buying jewelry for herself. Her reason? Down the road she sees herself stepping out of the spotlight to lead a normal life. She understands that just because she has a healthy bank balance now, it doesn't mean she always will. 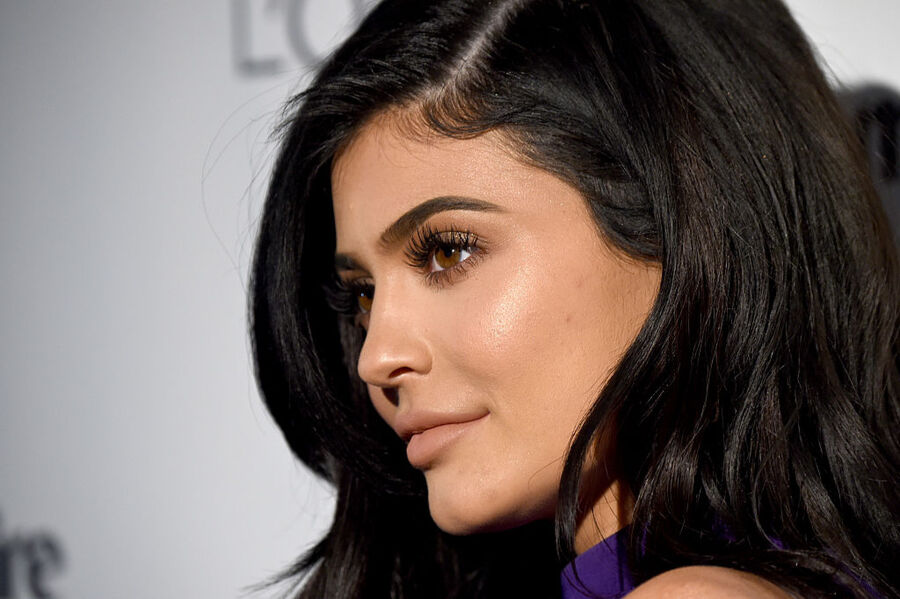 Singer Rita Ora comes from a family of immigrants who made their way through hard work and a lot of hustling. When she got her first big payday as a singer, the first thing she did was pay off her parent's car. The singer also tries to stay close to her creativity and choose projects and gigs based on that, not money. Her worst fear financially would be having to choose a gig for the money rather than creativity.

Actor Alex Karpovsky built up his bank balance thanks to his role in HBO's Girls. Before that success, the actor had many years of being, in his own words, "pretty much destitute" throughout his mid-30s. Raised by frugal parents who are immigrants, he shared their insecurities about money. Even now that he has a bit of money, he's terrified it is going to run out.

Actress Aubrey Plaza admits that money just generally makes people feel uncomfortable. Her dad works as a wealth management specialist, but she admits that she doesn't know a lot about finances. Hey, at least she has an expert in her family to help!