By Daniel Lipson on April 29, 2017 in Articles › Entertainment

After a long period of decline, ESPN's president John Skipper put forth a new company strategy that starts by laying off 100 of its current employees. This number includes around 50 recognizable names and will clear out a number of their highly paid on-air talents. Veteran NFL reporter Ed Werder was one of the first to announce that he was laid off, and told followers that he has no plans to retire as a sports reporter.

ESPN is generally the most expensive aspect of cable TV packages and has been hurt by customers shifting from traditional packages to online services. ESPN and their Sportscenter programming plan to try and focus on having a more digital presence in the future if they are to survive and be profitable. 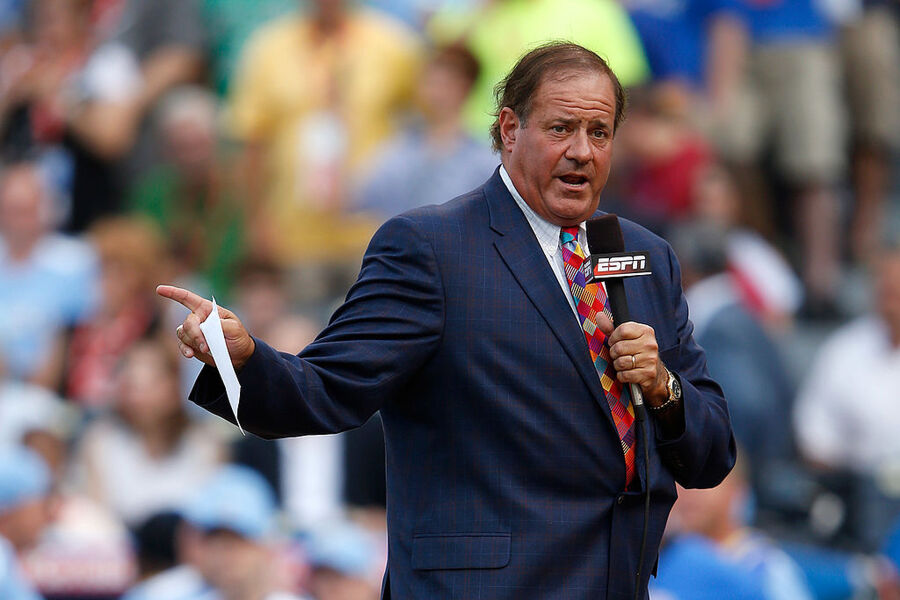 In a memo released by Skipper, he detailed the changes that the company will undertake together with the layoffs. ESPN plans to bring on new talent to help them blend their TV and digital packages more seamlessly. They hope that a set of fresh, new faces will have a stronger appeal in the rapidly moving media landscape.

Other big name layoffs from ESPN have yet to be revealed, but Sportscenter fans should be prepared for an upsetting week.