By Amy Lamare on February 25, 2018 in Articles › Entertainment

Harry Potter star Emma Watson has  donated $1.4 million to a new fund for victims of sexual harassment. The donation was made just before the planned female solidarity at the BAFTAs. British actresses dressed all in black for this year's annual awards ceremony and were accompanied by feminist activists in their walk down the red carpet. More than 200 female stars from England and Ireland have signed an open letter calling for an end to sexual harassment in the workplace. Keira Knightley and Emma Thompson are two of the well-known people who have signed the letter. 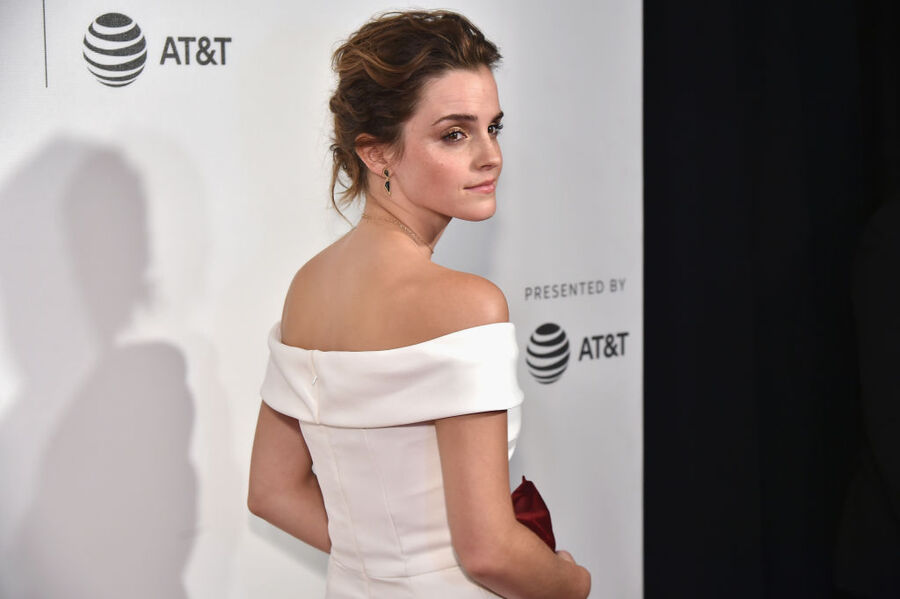 The UK Justice and Equality Fund has launched a crowdfunding campaign. Watson is one of the fund's first investors. The fund was set up by the women who signed the letter as well as 160 other people. The hope is that donations will help set up an advice network to help victims of sexual harassment and assault obtain access to both support and justice.

The letter sent to the BAFTA ceremony read in part that it is a time to:

"…celebrate this tremendous moment of solidarity and unity across borders by coming together and making this movement international. This movement is bigger than just a change in our industry alone."