Look, money makes life easier. So why not date an eligible millionaire or billionaire rather than the tangentially employed hottie who lives down the block? In all seriousness, if the following list of single millionaires and billionaires teaches us one thin, it is that dating is tough no matter what your net worth it.

While, more than 90% of ultra-high net worth people are married, there are a number of eligible, single billionaires of both sexes and a wide range of ages out there. Whether you're in your 20s, 30s, 40s, 50s, or 60s – there are single billionaires and millionaires out there looking for love. Ladies and Gents, dust off your flirting skills and prepare to meet some of the richest bachelors and bachelorettes in the world.

India Rose James is the granddaughter of Paul Raymond, the late pornography tycoon and property mogul. He left half of his fortune to India and her half-sister Fawn. At the time of his death, the family empire was said to be worth nearly $800 million. India has a 1-year-old daughter with her ex, musician Hugh Harris.

Emma Watson is an actress, model, activist and philanthropist best known for her role as Hermione in the "Harry Potter" film franchise. She attended Brown University and is a U.N. ambassador. 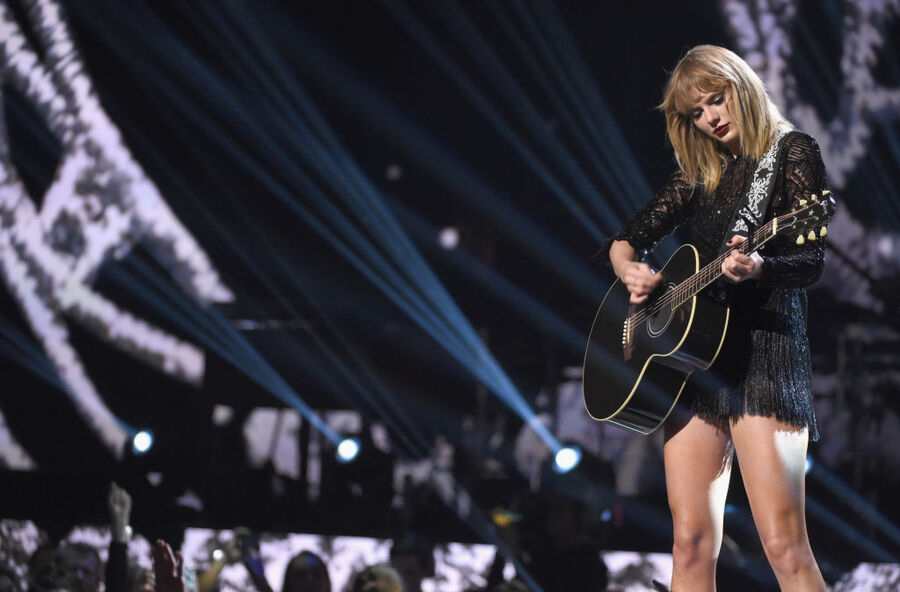 Louis Tomlinson is best known for being a member of the band One Direction. These days he's embarked on a solo career as a singer and songwriter.

Taylor Swift is young, beautiful, talented, and rich. She owns a number of homes across the country. If you break up, she'll write a song about you, so there's that to consider.

John Collison is the youngest self-made billionaire in the world. He dropped out of Harvard at 19 to move to San Francisco and co-found the mobile payment company Stripe with his older brother Patrick. Collison is a licensed pilot and runner.

Patrick Collison attended MIT before dropping out and moving to San Francisco to co-found the mobile payment company Stripe with his younger brother John. He and his brother became millionaires when they were teenagers. They sold an online marketplace they founded called Automatic.

Apoorva Mehta is the founder and CEO of grocery delivery service Instacart. He founded 20 companies before he hit success with Instacart.

Drew Houston is the founder and CEO of file sharing company Dropbox. He co-founded the company with his MIT classmate in 2007. The company went public in March.