Eike Batista Has Lost $34.3 Billion In The Last 12 Months

By Brian Warner on August 14, 2013 in Articles › Entertainment

What's the most amount of money you've ever lost? Off the top of my head, I can remember three recent instances when I lost a combined total of $13,500. Last May, I lost $2000 in under 30 minutes after buying shares of Facebook the day it went public. About a year ago in Vegas, I became convinced that I was a master card counter (thanks to the 12 beers I finished in the hotel room). This resulted in a nearly instantaneous $1500 donation to the pockets of Steve Wynn. The most painful instance happened a few years back when I lost around $10,000 overnight in the stock market after taking the wrong side of an options trade. It sucked. I was depressed about it for weeks. So if blowing $13,500 on three stupid bets still makes me depressed, I can't fathom how Brazilian businessman Eike Batista feels after losing $34.3 billion in less than a year. That's not a typo. In the last 12 months Eike Batista's net worth has dropped from $34.5 billion to $200 million. Ouch. 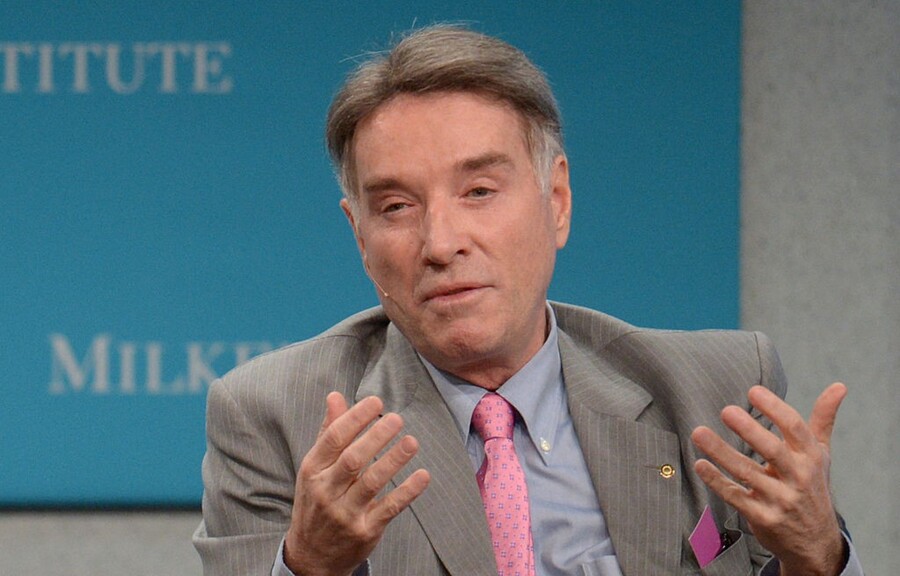 Eike Batista was born November 3, 1965 in Governador Valadares, Minas Gerais, Brazil. His father was the Minister of Mines and Energy for a state-owned conglomerate. As a teenager, Batista moved with his family to Europe when his father was promoted to new positions in Switzerland, Germany then Belgium. After the family returned to Brazil, the 22 year old Batista stayed in Europe and took a job as a door to door insurance salesman. When he was 23, Eike moved back to Brazil where he launched a gold trading company called Autram Aurem. Over the next 20 years, he went on to launch five new companies that specialized in mining gold, silver, natural gas, petroleum and various other commodities. The companies were controlled by Eike's umbrella firm, EBX Group.

Eike's wealth began to soar in the mid-90s, thanks to booming markets in commodities, real estate, entertainment, tourism and hospitality in Brazil. Pretty soon, Mr. Batista found himself sitting on a bonafide 10 figure bank account. When times were good, Eike violated one of the most important rules of modern business: Never personally guarantee anything. If your business borrows money, never personally guarantee to pay the loan back. 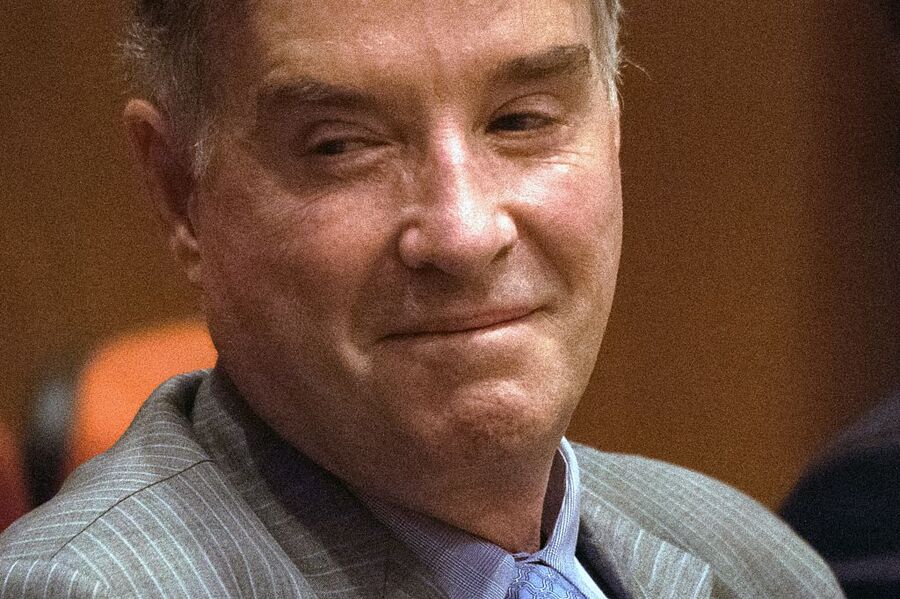 In December 2010, Eike Batista told 60 Minutes that Carlos Slim should watch out, because some day soon he would be stealing the Mexican tycoon's title as richest person in the world. Two months later, Batista told Business Week that within 10 years his net worth would top $100 billion. Bold statements for a man whose net worth at the time was just $8 billion, compared to Carlos Slim's $63 billion. But fast forward two years and those predictions didn't seem so crazy after all. As worldwide commodities markets continued to soar, by August, 2012, Batista's net worth grew an astonishing 331% to $34.5 billion. That was enough to make him the richest person in South America and the eighth richest person in the world.

Unfortunately, August 2012 turned out to be the absolute peak of the worldwide commodities market and subsequently Eike Batista's personal wealth. Over the last 12 months, Batista's OGX has declined 87% after oil production slowed from 750,000 barrels per day to just 15,000. The collapse of mineral prices equally obliterated Batista's remaining four companies. Making matters worse, because Eike personally guaranteed $3.5 billion worth of corporate loans, a variety of creditors began to circle him like vultures.

In less than a year, Eike Batista has seen his wealth decline 99.4%, from $34.5 billion to just $200 million. If this decline remains or gets worse, it may turn out to be the largest evaporation of personal wealth in human history. After his Playboy model wife left him, he actually began parking his $1.2 million Mercedes-Benz McLaren SLR in the living room, because he could. In recent weeks, Eike has been forced to the Benz along with mansions, artwork, a $19 million racing yacht and three private jets. Only time will tell if Eike can make a comeback, but things are certainly not looking good at the moment. Eike himself announced over twitter that anyone who bets against him now will be "caught with their pants down". I guess anything is possible… How would you feel if you lost $34.5 billion in 12 months?