By B. George Young on February 22, 2015 in Articles › Entertainment

The President of China, Xi Jinping, decided to make it his mission to hunt out political corruption in China. Unlike previous Chinese leaders, Xi Jinping is not just going after small players. He is also going after high level officials, and has made it clear that nobody is untouchable.

It is somewhat unusual for the President and his party to be so upfront about the corruption taking place under their watch. This includes officials who have been found with cash that is unaccounted for, as well as property and goods they should not have. It seems he has his sights set on everyone, so here is a closer look at some of his targets and what they have done.

This former national police chief and member of the Politiburo Standing Committee was targeted in July of 2014, and arrested in December of that year. This came as shocking news to many in China, since Politiburo members have previously been untouchable, and investigating them had been considered taboo. So what did Zhou Yongkang do wrong? Well he only took around $16 billion through corruption!  His homes contained over $300 million in cash, he had possession of more than 60 vehicles, he had more than 50 paintings worth upwards of $128 million, he had not just tens, but hundreds of bank accounts that belong to him and his relatives worth $6 billion, he had another $8 billion worth of financial securities, petroleum, wine, and aviation, $27 million in bonds and foreign securities, over $1.75 billion worth of properties (326 to be exact), and more than 40,000 grams of gold, silver, and gold coins! 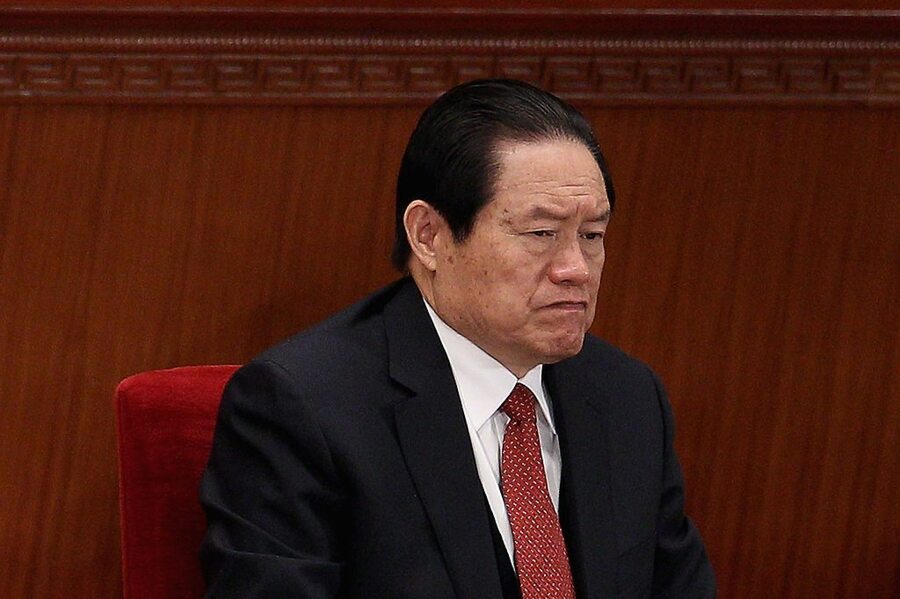 Xu Caihou is the former vice chairman of China's Central Military Commission. After a seven-month-long investigation, he confessed to taking bribes–and big ones at that. He took the bribes to promote certain people under his command. The General got expelled from the Communist Party and lost his rank. Investigators searched his mansion in Beijing and found the mother lode. He had over one ton of cash, emeralds, jade, paintings, and calligraphy. Xu Caihou had so much swag that it took 10 military trucks just to take it away! 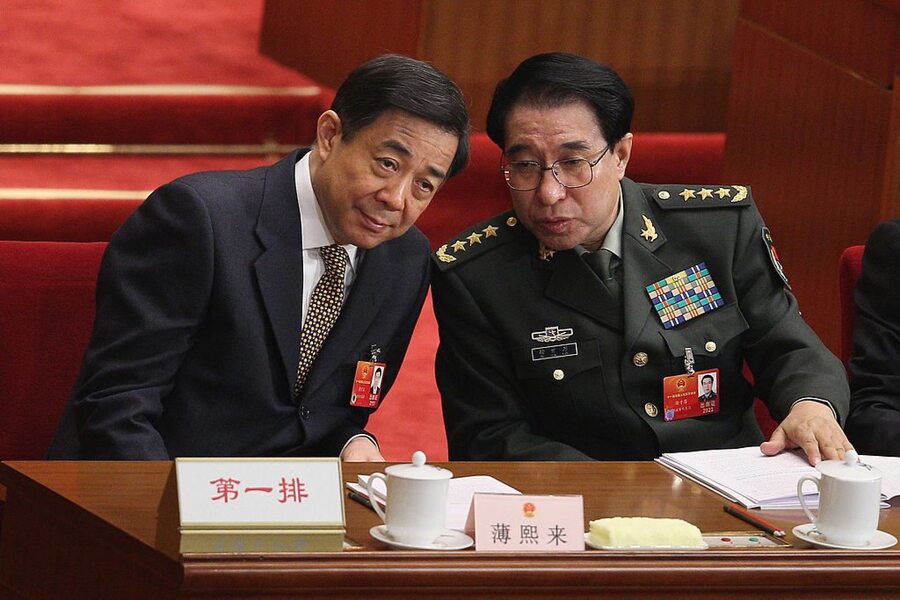 Liu Han is a former mining tycoon. Back in 2012, he was ranked the 148th richest business person in China by Forbes. In 2014 Liu Han was sentenced to death for his crime of "organizing and leading mafia-style crime and murder."  It seems he had one foot in the respectable business world and the other in organized crime. He was detained with more than $6 billion in assets. Among the things he wrongly collected were hundreds of nice cars, which included Ferraris, Rolls-Royces, and Bentleys, and lots of guns, knives, and ammo. Liu Han was executed earlier this month.

Liu Zhijun was the former minister of the National Ministry of Railways in China. In 2014 he was sentenced to death for abuse of power and bribery. Between 1986 and 2011, Liu Zhijun accepted bribes of more than $10 million. Investigators seized more than $142 million in cash as well as 374 properties, 16 vehicles, and many shares of stock. He also was found to have 18 mistresses, including more than one actress from the same popular television show! 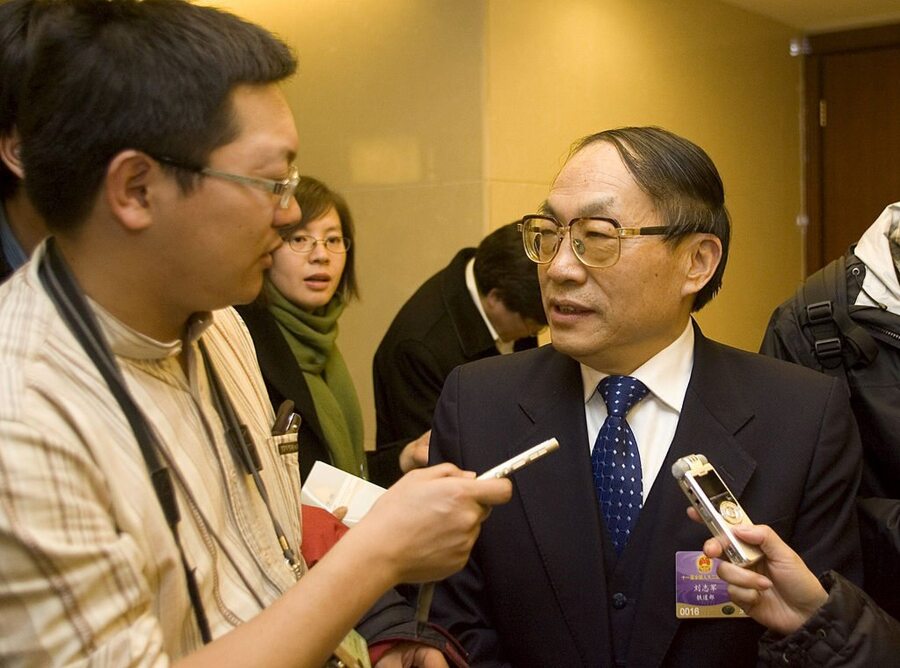 Gu Junshan is a former Lieutenant General who was arrested for being involved in the sale of military appointments in China. The bribery scheme took in $5 billion, and Gu Junshan decided to keep a modest $100 million for himself. Investigators found him in possession of four military trucks filled with luxury items and even a pure gold statue of Chairman Mao. He would fill a Mercedes with nearly $4 million in gold bars and hand the keys off to distribute the money!

Ni Fake is a former vice governor of the Anhui province in central China. He is not as well known as some other targets, but Ni Fake sure loves his jade. In fact, nearly 80% of his entire fortune was comprised of jade. He was never seen without his jade necklace and regularly waxed his jade and visited jade markets. His collection of jade was valued at over $1.5 million, and he also was in possession of paintings, cash, and property.

Wei Pengyuan was the deputy chief of the coal bureau for the National Energy Administration. From 2002 to 2012, he took nearly $6 million worth of bribes. In his home, investigators found $33 million in cash. When they weighed the cash, it was a literal ton.

Ma Chaoquin is an example of one of Jinping's lower level targets. Ma Chaoquin was a water supply official in a resort town near Beijing that is frequented by high ranking Chinese officials. He took advantage of that position and ended up with nearly $20 million cash, 68 properties, and 81 pounds of gold.