If there was any doubt that being in a band is a heck of a great way to get enormously wealthy, the earnings of these eight bands will definitely kill that idea. The bands that made the most money ranged from K-pop to rock to country. There were even a few golden oldies in the group. The earnings of these eight bands were calculated using ticket and merchandise sales as well as record sales between June 2018 and June 2019. Not surprisingly, most of the top earning bands were on huge tours during the year, helping them to make this list. Which of these bands is your favorite? What band out there deserves to make this list next year?

From the Zac Brown Band at #95 to the Eagles at #8, these bands run the gamut from summer tour favorite Dave Matthews Band to septuagenarian rockers the Rolling Stones to 80s favs Guns N' Roses to K-pop darlings BTS. Their genres, tour schedules, and fan bases vary wildly but they all have one thing in common – they are one of eight bands to be the highest-paid of the year.

The Zac Brown band clocked in at #95 on the Celebrity 100. A busy tour schedule with 50 stops in the last year accounting for about $1 million per stop led to its $38.5 million payday.

DMB hits the road annually each summer and last year was no different with 84 shows starting in June 2018 through June 2019. This included the annual summer run which started in May, as well as dates in Mexico and Europe, through February, March, and April. DMB released its ninth studio album "Come Tomorrow" in 2018. It was the seventh consecutive Dave Matthews Band album to debut at #1 on the Billboard 200. 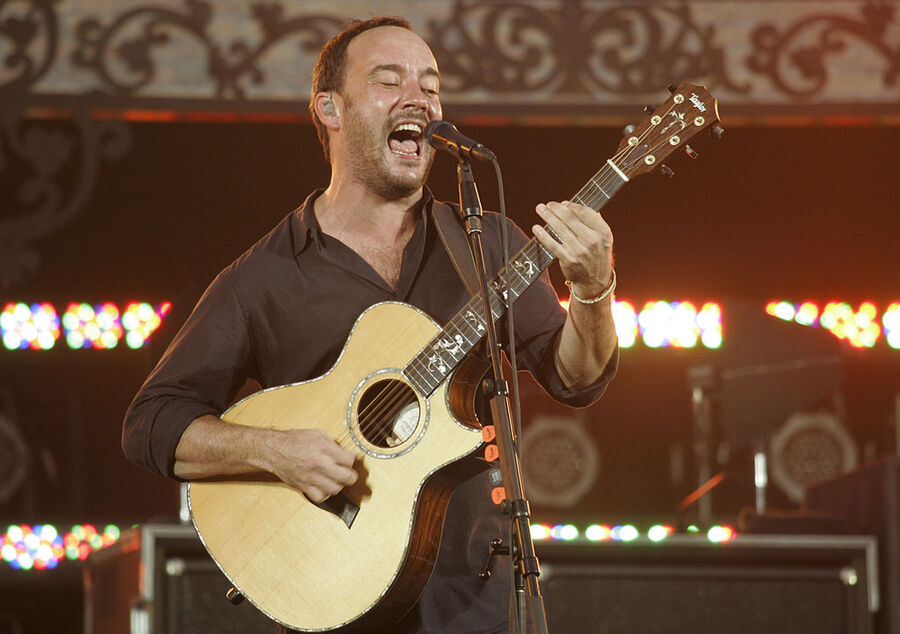 The Rolling Stones have been a band for more than half a century. The 83rd highest-earning act on the Celebrity 100 continues to rock out and cash in when theses septuagenarians hit the road to tour. The Stones finished the sold-out European leg of their No Filter Tour last summer with $115 million grossed in Europe alone.

The 71st highest-paid celebrity this year is the classic 1980s band Guns N Roses. The band hit 29 stops on its Not In This Lifetime tour, grossing more than $4 million at each stop. The tour saw Axl Rose, Slash, and Duff McKagen reunite and play together for the first time in 25 years.

The rockers played 59 shows during our scoring period, grossing roughly $2 million per stop, which was good enough to earn the 59th spot on the Celebrity 100. Crowded House's Neil Finn and Tom Petty and the Heartbreakers' Mike Campbell filled in for Lindsey Buckingham.

K-Pop powerhouse BTS released the "Love Yourself" album trilogy in 2017 and 2018. "Her," "Tear," and "Answer" broke records for sales. The band also kicked off its Love Yourself World Tour with stops at the Rose Bowl and MetLife Stadium. They scored the 43rd spot on the Celebrity 100.

Vintage thrash metal rockers Metallica landed at #30 on the Celebrity 100. The band's WorldWired global tour grossed more than $250 million during its 2016-2018 stops.

The Eagles landed at number 8 on the Celebrity 100, despite not having a number one hit single in many decades. The classic rock band always draws a good crowd and the band's An Evening With The Eagles Tour brought in more than $3.5 million per stop. It's the band's first set of dates since Glenn Frey died in 2016.