By Amy Lamare on October 31, 2019 in Articles › Entertainment

Edward Norton is one of the best actors of his generation. He has a versatile career that has ranged from big-budget blockbusters to indie films and everything in between. In fact, if Edward Norton is starring in a film, you can rest assured that you're in for a treat – he does not choose his roles lightly and he has a reputation for perfectionism. In recent years, however, Norton has been appearing less and less frequently on screen. Instead, he's been spending time on various high tech investing ventures. In an interview with the New York Times, Norton was asked where acting fits into his life today. The 50-year-old said that he loves the work when it is good and that doesn't happen that much anymore. He also said that acting isn't novel to him anymore and he doesn't want to look back on his life and see great swaths of it spent pretending instead of actually doing things. That said, let's take a look at Norton's journey from acclaimed actor to extremely successful technology investor.

Norton was an early investor in Kensho, an AI company founded by Daniel Nadler. The company is basically a search engine for "economic events and data." The Cambridge, Massachusetts based fintech company uses AI and analytics to provide solutions for big financial institutions.  It was acquired by S&P Global in 2018 for $550 million. Norton told the New York Times that he liked the intellectual puzzle aspect of data science. He saw an opportunity there. Norton was one of the largest stakeholders in Kenzo early on. 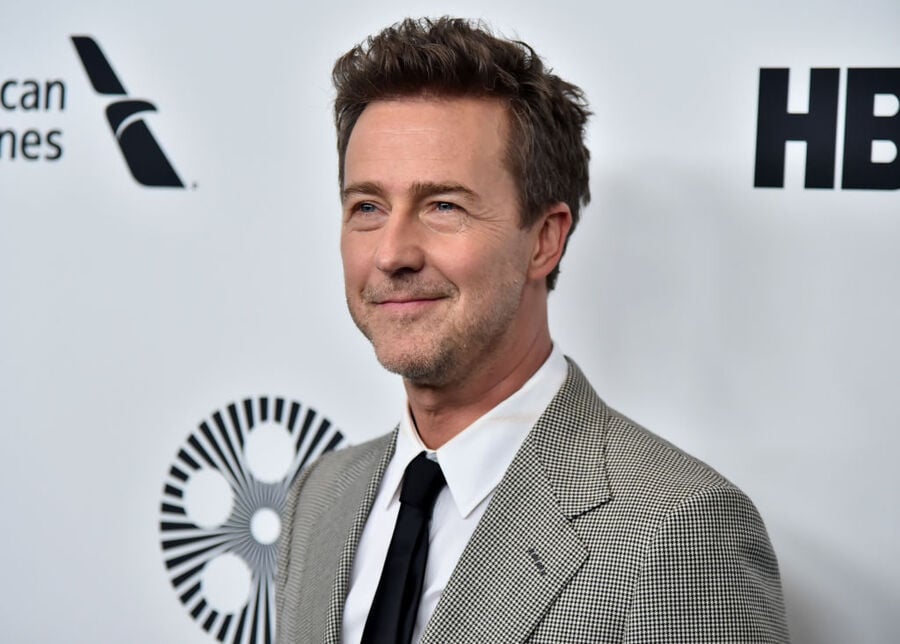 Norton was also a co-founder of EDO. EDO seeks to disrupt the decades-old Nielsen method of measuring television ratings. Nielsen ratings, among other things, sets the rates for television advertising. It is a measurement of how many eyes were on a certain program. But how do you measure that anymore with streaming, mobile, and other platforms? Additionally, Nielsen can't tell television executives or advertising account people how that ad did. With EDO, Norton aims to measure how a television ad did – how did that ad, for instance, convert to actual purchases. Norton told the New York Times: "This all grew out of observations on my part that this system through which creative product is advertised and put out is a wildly inefficient one of spraying and praying." Norton feels of having a more accurate way of measuring the effectiveness of advertising would lead to, well, more Little Miss Sunshines and less Marvel Universe films, basically. He feels that a more accurate metric would show film and television executives that audiences are interested in the types of films and programs that just aren't being made right now in Hollywood's focus on global box office dollars.

Remember CrowdRise? It was a crowdfunding platform that raised money for charitable causes that was acquired by GoFundMe in 2017. Norton and his wife Shauna Robertson founded that company.

Norton also saw an opportunity in Uber and was an early investor in the ridesharing company. His reasoning there was the fact that he hates the taxi system in New York. He called it a cartel run by crooks that gives horrible service. Then Uber comes along and provides a better and more efficient experience. He told the New York Times: "But the New York City medallion system should be canceled tomorrow. It is not egalitarian. It is terrible economically for the drivers. It drives empty cars around polluting and congesting the city. This notion that Uber is not an improvement off of where we were is absurd. Does it need to get better? Absolutely. But there is no way you can tell me that the experience of riding in a New York taxi is anything other than debased compared to ride-sharing services."

Norton was the first person after the founders' parents to take an Uber ride in Los Angeles.

Edward Norton has had an incredible acting career, but it isn't far-fetched to say he's been even more successful as a tech investor. He has a net worth of $300 million.