Some Of The Most Eccentric Billionaires And Millionaires

By Issac Morgan on October 7, 2015 in Articles › Entertainment

Just about everyone comes up with a bucket list at some point in his or her life, things to achieve before a certain age and adventurous activities to indulge in – typically it's skydiving, mountain climbing or even bungee jumping for the real brave ones.  However, if you have millions of dollars in the bank, you are able to live out your wildest fantasies and bring almost anything to fruition, since money isn't an obstacle. Surprisingly, some of the richest people in the world have the strangest lifestyles – instead of owning private jets and mansions – they may choose to live in a modest home with few valuables, unlike most celebrities who feel the need to compete with one another. This brings us to the point to say that you can't judge a book by its cover – you never know what extravagant idea is on the bucket list of the rich and famous. Here is a list of some eccentric millionaires and billionaires who seem to lead very odd lives. 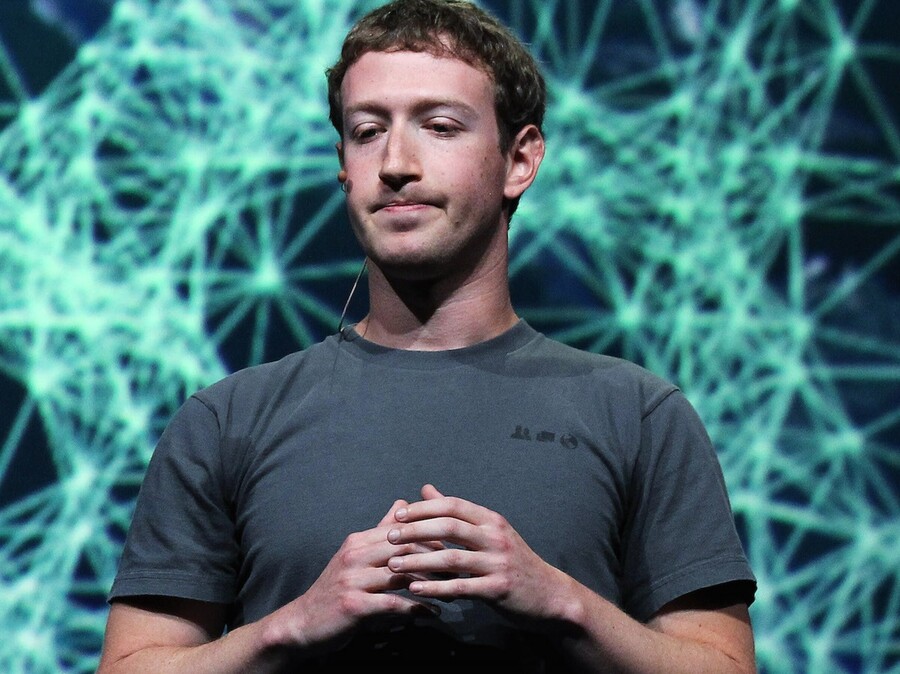 Facebook co-founder and CEO Mark Zuckerberg hasn't let his massive fortune give him a big head. With a nerdy demeanor, he remains quiet and reserved, living in a modest yet still luxurious home, wearing inexpensive clothes and just acting like an all-around normal human being – biggest difference is that he is a billionaire who could buy his own island! What's most eccentric about him (besides the fact that he hasn't bought his own island) is his Facebook post of May 2011: "I just killed a pig and a goat." Meanwhile Zuckerberg was supposedly a vegetarian. He's reportedly terminated his flesh-eating ways since 2012.

It's too bad that society views a major charitable act as odd. Graham Pendrill, a 57-year-old millionaire antiques dealer, donated all his money to charity. The eccentricity doesn't stop there – Pendrill moved to Kenya to live in a mud hut after helping a tribe solve its dispute. Leaving his shiny suit behind, he now wears a robe and sandals as the only white man to ever be initiated into the tribe, even referred to as the "Brave One."

Another wealthy person who makes our list due to his generosity is Nicolas Berggruen, a billionaire philanthropist and investor. He sold all of his material possessions – even his luxurious mansion – leaving his fortune to charities. Reportedly, his motive for his giving was simply because he was tired of possessing things and lost all interest. Berggruen spends his days exploring the world and staying in hotels.

Plastic surgery seems to be a hot commodity amongst celebrities in every industry. For swiss socialite Jocelyn Wildenstein, she went overboard by spending a fortune on plastic surgery to create an image of a cat-like woman, which she thought would please her ex-husband Alec Wildenstein. Apparently, he eventually grew tired of her obsession with it, as he was caught cheating with another woman in their bed. Her divorce resulted in a huge settlement of $2.5 billion, with an additional $100 million per year for 13 years. However, ironically, the judge ruled that she couldn't use the money for any other plastic surgeries. 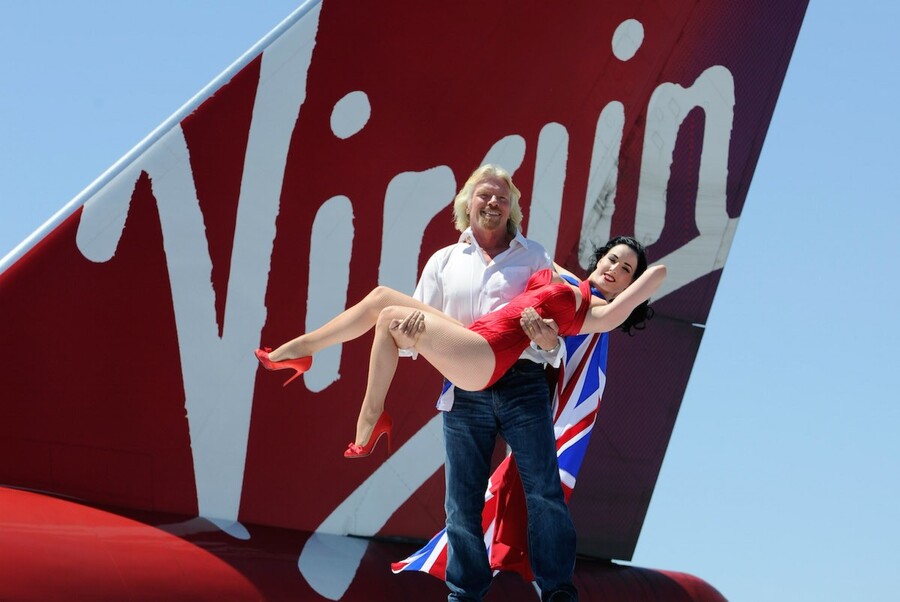 There aren't too many billionaire's on this planet. Richard Branson, founder of the Virgin Group, is one of few who believes in the impossible – planning to turn his odd dreams into reality with his new creation Virgin Galactic. For a sum of $200,000, he plans to allow travelers to visit space. Ultimately, his goal is to craft a space resort, building hotels in the final frontier. Unfortunately, the regular people won't be able to witness this masterpiece unless they win the lottery! That too, may not even be enough.