Eccentric Australian Billionaire Wants To Bring Back Dinosaurs And The Titanic

By Mark Kurlyandchik on November 7, 2013 in Articles › Entertainment

Australian business tycoon Clive Palmer made his first fortune in the Australian real estate market. It was a small fortune, but enough where he was able to make a significant investment into minerals and natural resources like iron ore, nickel and coal. He also invested in several luxury resorts and golf courses around Austrlia. With a little hard work, and a lot of luck, those secondary investments eventually earned Clive a massive fortune. When you add it all up, today Clive Palmer is worth more than $2 billion, enough to make him the richest person in Queensland, Australia. As impressive as that success story is on its own, more recently Clive Palmer has become famous for his extremely eccentric side projects. Projects that have involved resurrecting commercial Zeppelin flights, The Titanic and even dinosaurs. 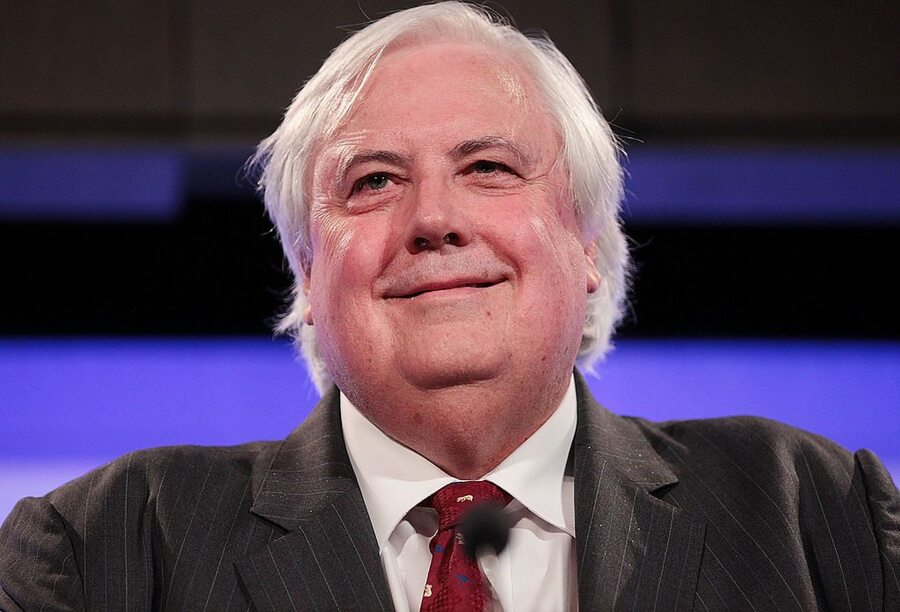 Palmer's trajectory is actually quite impressive. Born into a working class family in 1954, he dropped out of university shortly after enrolling. Instead, he earned a real estate license. He made $40 million in real estate before "retiring" from that business in the early 1980s. Shortly thereafter, he set up Mineralogy, which secured mining rights to 160 billion tons of iron ore in Western Australia. He then diversified his portfolio to include coal, nickel, gas, and oil. In 2008, he bought the Gold Coast United FC soccer team, capping attendance to 5,000 to "save costs." The team went under in 2012. That same year, Clive Palmer was declared a national living treasure by Australia's National Trust. The move likely boosted the ego of a larger-than-life man whose eponymous resort features photographs of himself plastered around the grounds and three channels on hotel TVs dedicated to him and his work. But he's not totally self-centered. In 2010, he gave away some $10 million in gifts to the 800-plus staff at his nickel refinery. The gifts included 55 Mercedes-Benzes and 700 overseas vacations.

In 2010, Palmer made an attempt to bring back commercially viable Zeppelin flights. The plan and business never materialized. To up the ante, Palmer then turned to another doomed vessel. In April 2012, 100 years after the sinking of the original, Palmer announced that he had commissioned a Chinese shipyard to build a full-scale replica of the Titanic. Dubbed the Titanic II (how original), it is slated to set sail in 2016 as the flagship in Palmer's Blue Star Line cruise company (no relation to the defunct company of the same name, nor White Star Line, which the original Titanic was a part of). 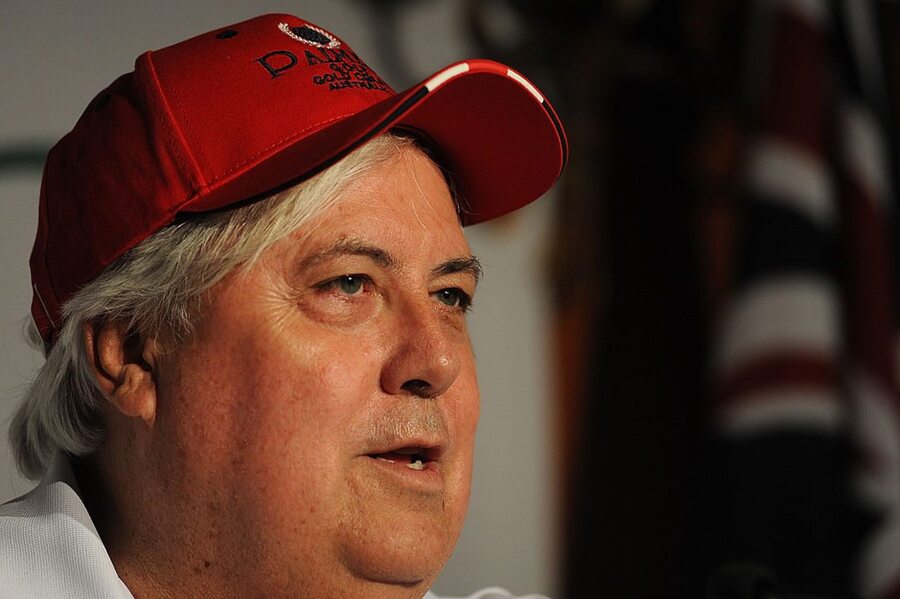 The Titanic II's maiden voyage will likely be the same as the route the ill-fated original ship never completed: Southampton, England, to New York. The new ship is being designed to be as similar in appearance, both inside and out, to the original, with a number of modifications being made to ensure it is up to modern safety regulations. (Palmer claims that the Titanic II will be the safest cruise ship in the world.) As a result, it will weigh a bit more than its original counterpart. If it is completed, the Titanic II will also be the first major passenger ship built in China, which has much more experience building cargo ships.

And that's not all. Incredibly, Palmer is also building a Jurassic Park-style dinosaur park at his Palmer Coolum Resort on Australia' Sunshine Coast. The resort already features a vintage car museum and a 26-foot tall T-rex named Jeff. Jeff will be joined by an additional 149 life-size animatronic dinosaurs, who will greet resort guests beginning next year.

But despite all these exotic side projects, things aren't completely rosy in Clive Palmer's world. There have been several reports over the years that Palmer's main modes of making money have been struggling. Mineralogy's projects aren't actually producing anything todau, and have been operating at losses for the last few years. As a result, Palmer's personal wealth has dropped from an all time peak of $8 billion a few years ago to its current levels at $2.2 billion. He lost $1.65-billion in the last year alone and some Australian business magazines have gone so far as to question whether Mr. Palmer is even a billionaire anymore.

Perhaps that's why, lately, Palmer seems to be more focused on politics, which he's been involved with in one way or another since 1974. In fact, all the eccentric business moves could be viewed as publicity stunts in an effort to build name recognition outside of Queensland. Earlier this year, Palmer founded the Palmer United Party, a political party that aims to get representatives elected at both the state and national levels. Palmer himself has made it very clear that his number one priority is being elected Australia's prime minister. In many ways, for Clive Palmer, this is just the beginning.

So do you believe in the Clive Palmer hype? Would you ride on the maiden voyage of The Titanic II? 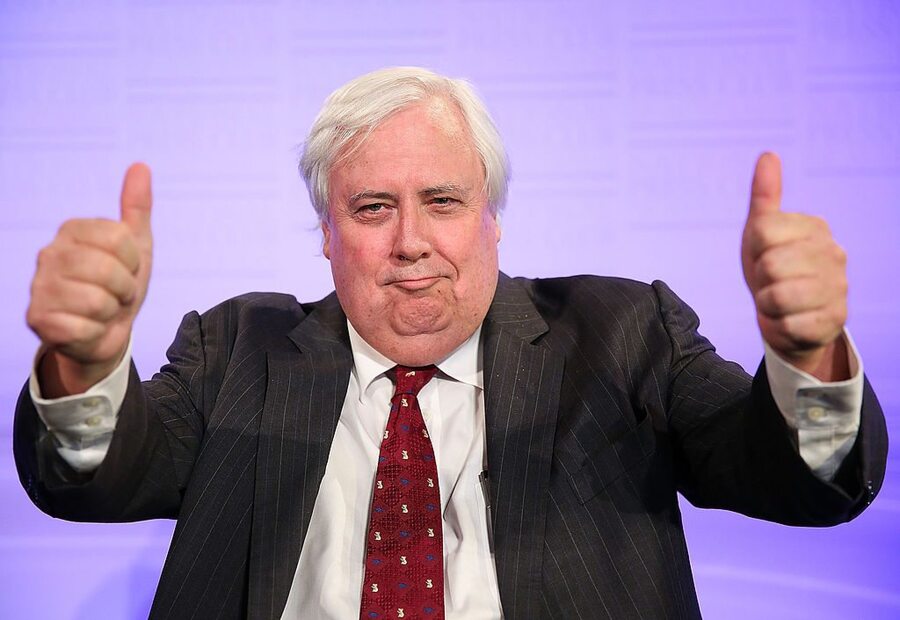 Clive Palmer/ Stefan Postles/Getty Images
Did we make a mistake?
Submit a correction suggestion and help us fix it!
Submit a Correction