By Mark Kurlyandchik on August 4, 2021 in Articles › Entertainment

Who is Jeffrey Skoll?

He is an entrepreneur turned philanthropist turned film producer.

How did he earn billions?

He has spent most of the last 20 years trying his damnedest to save the world. What drives this commitment to improving the world? It was a simple phrase echoed often throughout the Jewish community that would ignite a lifelong philanthropic spark in Skoll:

That simple phrase, which means "to heal the world," inspired Skoll to devote his entire life, and the vast majority of his $7 billion personal fortune, to social entrepreneurism and philanthropy. 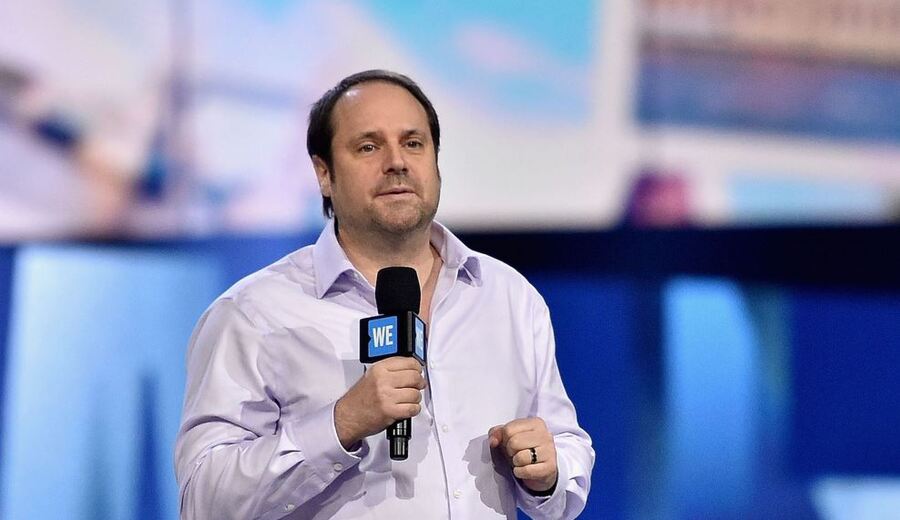 Jeffrey Skoll was born in 1965 into a middle-class Jewish family in Toronto. His mother was a teacher and his father owned an industrial chemical company. When Jeff was 14, his father was diagnosed with cancer. His father expressed regret for not having time to do everything he had planned in life. This conversation would have a profound, lifelong impact on Jeff.

For college Jeff attended the University of Toronto. He pumped gas and worked at a student newspaper to put himself through school. In 1987 he graduated with honors from the school's electrical engineering program. Remembering his father's regrets, Jeff proceeded to spend several months backpacking around the world.

Upon his return to Toronto, he founded Micros on the Move Ltd., a computer rental company. Unfortunately, his computers were routinely stolen, so Skoll scrapped that effort and instead founded Skoll Engineering, an information-technology consulting firm.

In 1993, Skoll left Canada for Stanford Business School, where he received his MBA two years later.

While at Stanford Jeff was introduced by a mutual friend to an aspiring entrepreneur named Pierre Omidyar.

In 1994 Pierre approached Jeff with an idea to create an auction site on the burgeoning World Wide Web. Skoll actually declined the opportunity so Omidyar pressed forward on his own, launching eBay on September 3, 1995.

The first item sold on the site was a broken laser pointer, which someone bought for $14.83. Omidyar was actually concerned that the person made a mistake and contacted the buyer to make sure he understood it was broken. The buyer responded:

Soon thereafter Pierre approached Skoll again about joining the tiny startup. Unable to resist any longer, Skoll came on board as eBay's first employee and president.

Already a profitable company, eBay was experiencing such a fast rate of growth that Skoll had his work cut out for him. He took charge of the backend of operations and wrote the business plan that would launch eBay from a profitable start-up to one of the most lucrative businesses in the world.

And this is what it looked like at the time: 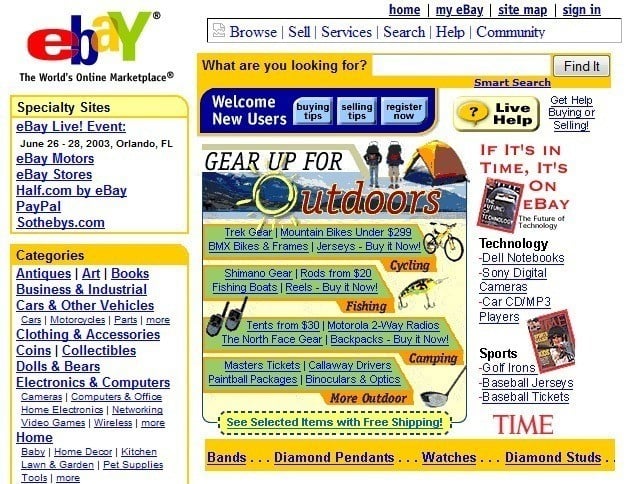 As internet at large exploded, eBay became one of the hottest dotcom companies on the planet.

In March 1998, eBay hired Meg Whitman to replace Jeffrey as President and help guide the startup to an IPO.

Leading up to the IPO, eBay had to disclose a major risk factor in its prospectus. That risk?

The company was so reliant on the sale of Beanie Babies it had to list "a dependence on the strength of the Beanie Babies market" as a risk factor in its IPO prospectus.

Jeffrey cashed-out around $2 billion worth of his equity in the years immediately following the IPO.

Giving it all Away

Never forgetting his father's regrets and the concept of "tikkun olam," after becoming a multi-billionaire Jeffrey set out to change the world.

In 1999, he founded the Skoll Foundation. That same year, a skiing injury left him so badly injured he couldn't sit down, causing him to conduct business meetings lying across the conference room table. The back pain was a major factor in his decision to leave eBay to focus all his attention on his foundation.

To date, Jeffrey has transferred over $1 billion in eBay stock to his foundation which focuses on "social entrepreneurship."

The Skoll Foundation is one of the world's largest social entrepreneurship foundations dedicated to solving large-scale world issues by investing in, connecting, and celebrating similarly driven innovators. The foundation reviews thousands of grant applications each year year, awarding an average of four to six major grants. Those grants typically provide funding for three years. 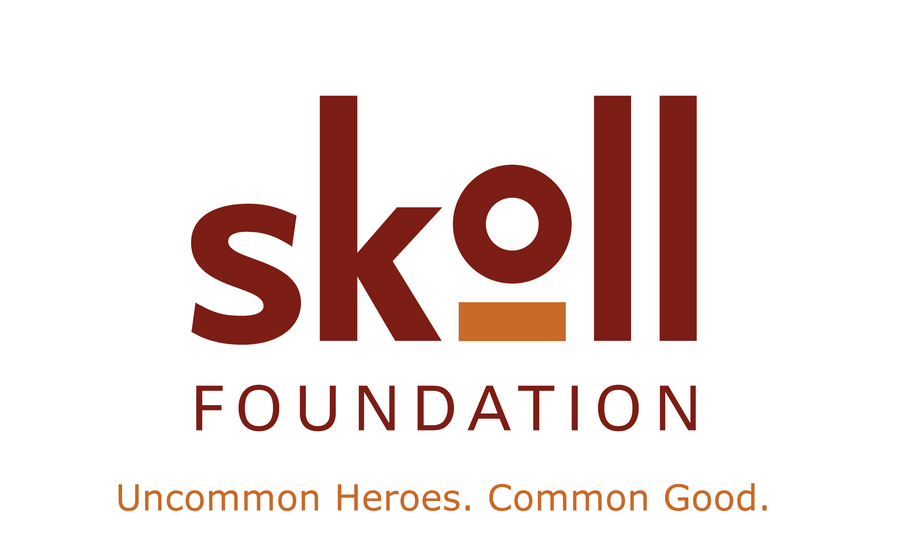 The Skoll Awards for Social Entrepreneurship, it's flagship program, supports 85 social entrepreneurs who are providing some of the neediest countries with much needed resources.

The online community 'Social Edge' and the annual 'Skoll World Forum' on Social Entrepreneurship in Oxford help connect those individuals inspired to make a difference.

To help improve business skills in social entrepreneurs, Skoll contributed $8 million to create the Skoll Centre for Social Entrepreneurship at the University of Oxford, which allows five entrepreneurs each year to enroll in M.B.A. classes. Social entrepreneurs are celebrated through various media outlets such as The Sundance Institute, NPR, PBS, and the Skoll Awards Ceremony held at the Skoll World Forum each year.

In 2020 Jeffrey personally donated $120 million to combat the COVID-19 pandemic. The money was spent to buy respiratory devices, testing equipment and other medical supplies in poor countries.

In 2004, hoping to utilize the entertainment industry to bring social situations to light, Skoll created Participant Media. Today, the company already has an impressive track record of films meant to inspire social awareness and change. Some of Participant Media's films include:

As of this writing, Participant Media has won 18 Oscars out of more than 70 nominations.

In 2014 Jeffrey made a donation to the UCLA School of Theater to create the Skoll Center for Social Impact Entertainment.

As the COVID-19 pandemic swept the world, people were stunned at the accuracy of Participant's 2011 film "Contagion."

Jeffrey is considered a pioneer in the concept of "impact investing" – where people choose to invest in for-profit companies that have a mission to create both financial and societal returns.

His largest fund, Capricorn Investment Group, oversees an estimated $10 billion in assets and has made large investments in public companies like Tesla and startups that hope to follow Tesla's path.

In 2016 Jeffrey launched another impact fund called The Rise Fund. He launched the fund with U2 lead singer Bono and private equity company TPG. The Rise Fund focuses on companies seeking to improve agriculture, education and healthcare.

"If I die today, everything goes to the foundations."

If only more billionaires in the world were like Jeffrey Skoll. And if I ever become a billionaire, I will certainly be following in his path!