By Amy Lamare on December 30, 2018 in Articles › Entertainment

Juul, the popular e-cigarette company that seems to be everywhere lately is doing its employees a solid when it comes to bonuses this holiday season. The company's 1,500 employees are getting a $2 billion bonus from Altria. That works out to about $1.3 million each. Where is that money coming from? Tobacco giant Altria is making a $12.8 billion investment in Juul and the company is using $2 billion of that to make its employees' holidays just that much brighter.

The deal was announced on Thursday, December 20th and will be paid out as a special dividend as part of the deal. How much each employee gets is based on a number of factors, including how long they've been with Juul and how much stock they own. Juul is receiving the lump sum payout as part of the deal and as such decided to share it with its staff. 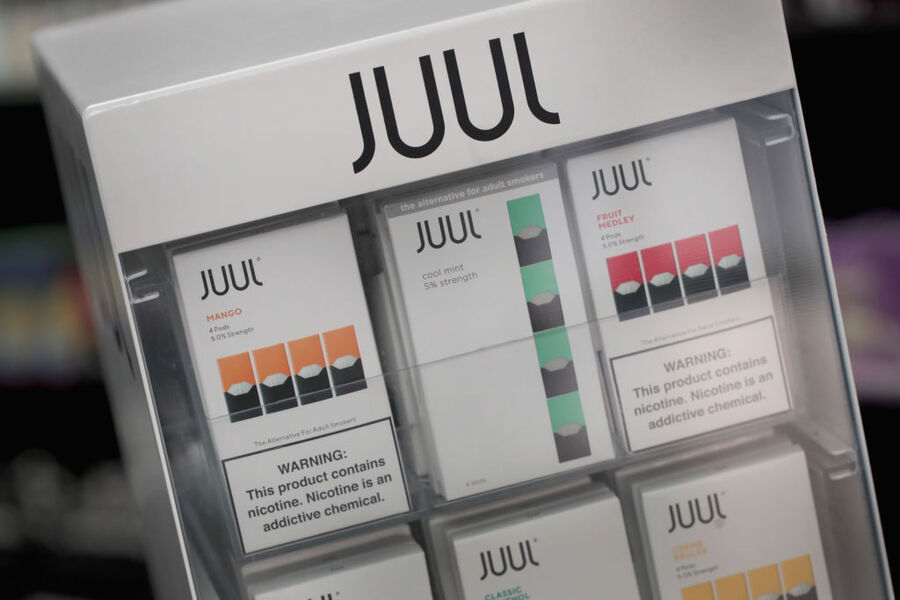 Altria is the parent company of Philip Morris, one of the world's largest producers and marketers of tobacco, cigarettes and related products. Altria's $12.8 billion investment gives it a 35% stake and values Juul at $38 billion.