By Joey Held on November 4, 2018 in Articles › Entertainment

The global esports economy is projected to grow to more than $905 million by the end of this year. Even though the space is still fairly young, investors know that there's the potential for lucrative returns. And it seems like everyone is trying to get involved – including music industry tycoons.

Drake and Scooter Braun just bought an ownership stake in 100 Thieves. The brand is a mix of gaming, lifestyle, and apparel, and was founded by former Call of Duty world champion Nadeshot.

100 Thieves teams compete in League of Legends, Call of Duty, and Fortnite across the globe. Though their total earnings haven't been released, they have some big names backing them. 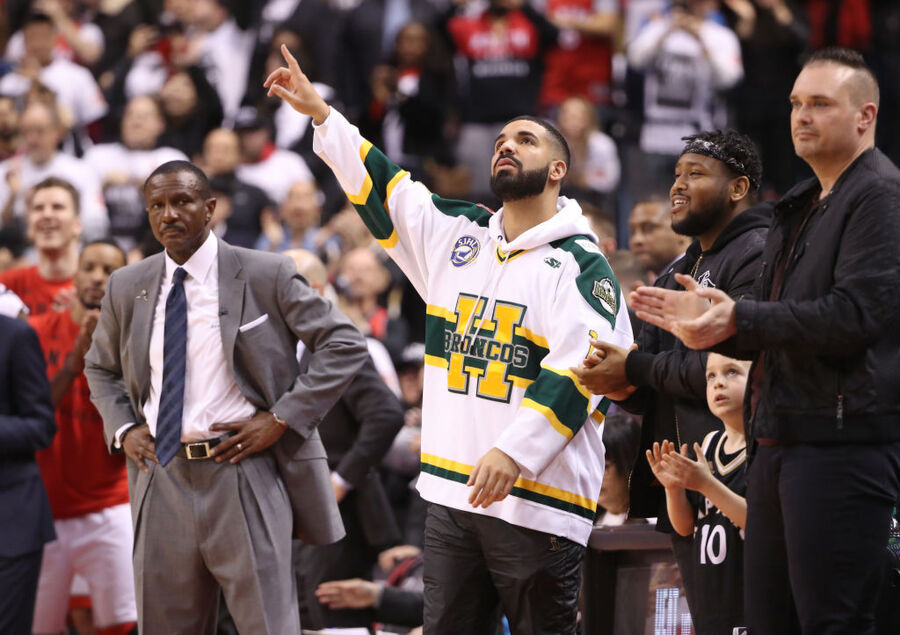 Beyond Drake and Braun, who will act as strategic advisors, 100 Thieves has also raised $25 million from other investors, including Cleveland Cavaliers owner Dan Gilbert.

Drake has previously collaborated with 100 Thieves to develop custom game stations while he tours. Now, he wants an even bigger piece of the pie.

Whether Drake and Braun can grow 100 Thieves into something as big as their own music brand remains to be seen. But the potential for a big payday is there – and that's enticing enough to get the duo onboard.