By Amy Lamare on August 24, 2020 in Articles › Entertainment

Dr. Dre and his wife Nicole Young are in the middle of a nasty divorce battle. The couple got married on May 25, 1996. The have two adult children together – son Truice, who is 23 and daughter Truly, who is 19. This means child support won't be an issue. Young filed for divorce on June 29 on the grounds of "irreconcilable differences." At the time, she didn't mention the prenup she signed decades ago. Since that time, Dre has amassed a net worth of $820 million, partially from his music, but mostly from the sale of Beats by Dre in 2014 to Apple. When news of the divorce broke, "sources close to Nicole" claimed there was no prenup. Dre quickly agreed to pay spousal support and wanted the property to be divided according to their prenup, which "sources close to Nicole," or not, does actually exist.

Nicole Young appears to be going for a bold legal strategy through her attorney. On August 4th, a filing in L.A. court claimed that Dre tore up copies of their prenup a few years into their marriage. She then operated on the assumption that it no longer existed. Dre has requested that the issue of the prenup be resolved before moving forward with the divorce. Some reports claim that Young attended law school (though no one can seem to confirm that), so she should have known better if that is the case. 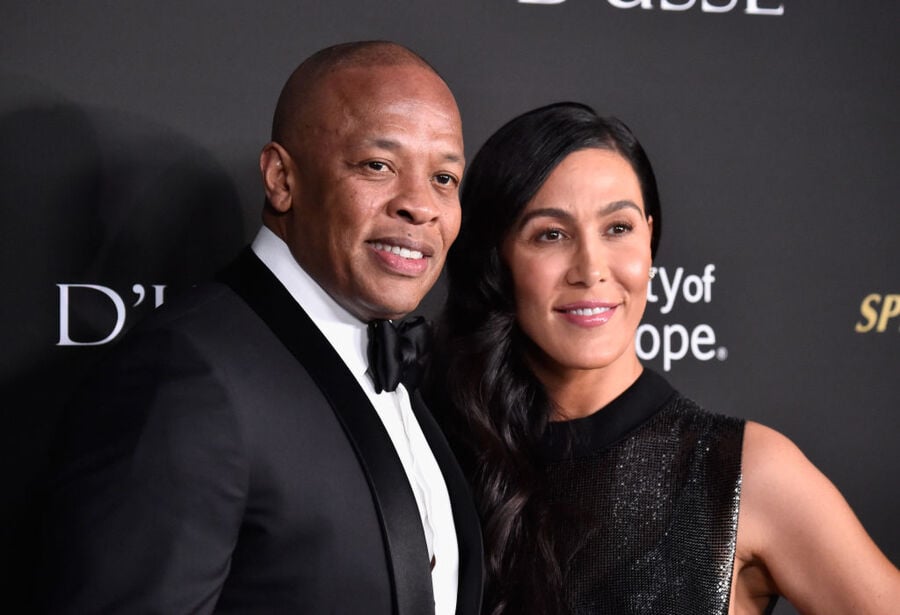 What might work in Nicole's favor in this instance is the claim that she was asked to sign the prenup "very shortly before our marriage." Just how shortly is what matters according to California law. The Golden State requires that both parties involved in the prenup have at least seven days to review the document. Thus far, no one (except Dr. Dre and Nicole) know just how shortly before the wedding she was presented with the prenup.

When it comes to the claim that Dre tore up the prenup, Nicole claims that Dre felt bad for pressuring her into signing the prenup and he tore it up and declared it null and void. It is highly unlikely that that particular argument will hold weight in court. To render a prenup null and void, it has to be signed in the same sort of legal formality that the original agreement was. It must be in writing.

The final claim in Nicole's filing is that she hasn't been able to get her hands on a copy of the prenup. Without that, the court can't determine whether it is enforceable or not. Given the claims in Nicole's filings, the judge in the case will also need to see the prenup before moving ahead with a trial date.

For what it's worth, people close to Dr. Dre deny both that he pressured Nicole into signing the prenup and that he ripped it up. Dr. Dre has retained high-powered attorney Laura Wasser to represent him in his divorce from his wife of 24 years. It should be noted, however, that it is within Nicole Young's rights to seek a renegotiation of any spousal support and property division laid out in the mysterious prenup. Dr. Dre is obviously much wealthier now compared to 1996.