By Amy Lamare on October 4, 2020 in Articles › Entertainment

The many issues brewing between Dr. Dre and his soon-to-be ex-wife, Nicole Young, are going to take time to work their way through the legal system. However, the first decision is in and the victory goes to Dre. The judge overseeing the Youngs' divorce case ruled that Dre will not be required to pay the $1.5 million Nicole requested for her expenses, which included private security. The judge also rejected Nicole's plea to accelerate her claim that her ex should pay for her lawyer's fees. She's asking for an additional $5 million for that.

Nicole's attorneys argued that she needs the $1.5 million for security due to the fact that she's getting death threats. Social media and the internet being what it is, the comments on the divorce have been particularly nasty in regard to her. Comments like, "For a small fee she can disappear," and "If she dies, she dies," have been posted. The judge rejected her plea for security because she fired the security team Dre was paying for. She claimed she did that because Dre threatened to fire the security team if they didn't follow his orders. 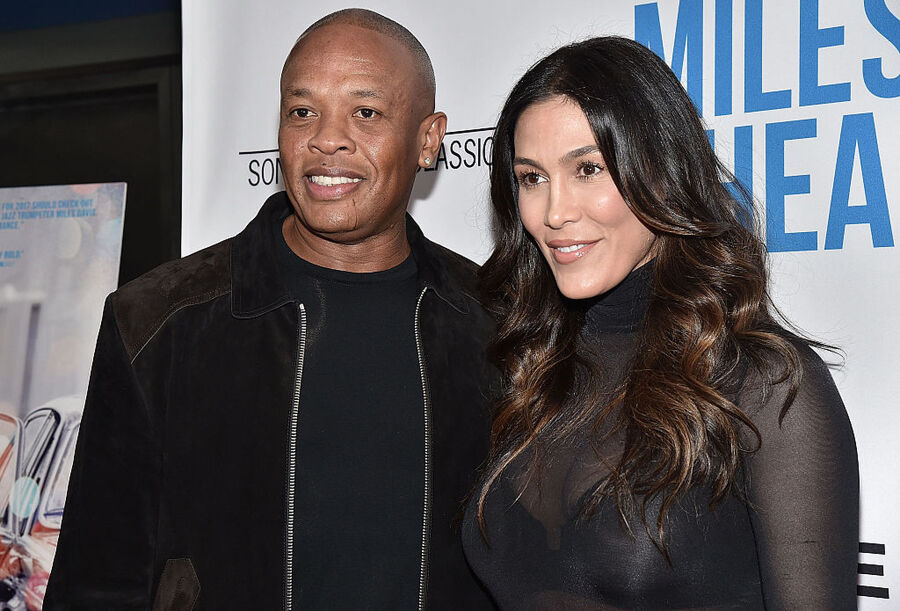 Dre's attorney made it clear that he is willing to pay all of Nicole's expenses, including security, during the divorce proceedings. As a result, the judge ruled that Nicole can select her own private security company for her protection, but it cannot cost more than the team Dre was paying for.

Nicole's legal team was also attempting to move the hearing asking Dre to pay $5 million in legal fees from January to this month. The judge declined that request, citing more important cases on his docket such as child custody and domestic violence. The judge did say that if Dre was too controlling over Nicole, she could file for a restraining order.

Does anyone want to take the over/under on how quickly Nicole Young files for a restraining order?