By Amy Lamare on January 15, 2021 in Articles › Entertainment

Dr. Dre and his estranged wife Nicole Young have been battling it out for months. It's been a cavalcade of he said/she said barbs and accusations that have resulted in a number of legal documents being filed in their ongoing divorce case. Now, Dre has agreed to pay $2 million in temporary spousal support to Nicole and he did it from his ICU bed at Los Angeles' Cedars Sinai Hospital where he's recovering from the aneurysm he suffered earlier this week. Young was originally asking for $2 million a month plus $5 million for her legal fees. Dre will not be paying the legal fees. The $2 million is also a one-time payment which is subject to change when their case goes to court in April.

In addition to the $2 million, Dre will also pay for the Malibu and Pacific Palisades homes Nicole and her mother will live in for the next few months. Up until this point, Dre has been paying Nicole $293,306 a month in spousal support.

Young filed for divorce from the legendary rapper earlier this summer after 24 years of marriage. They have two children – 24-year-old son Truice Young and 20-year-old daughter Truly Young. 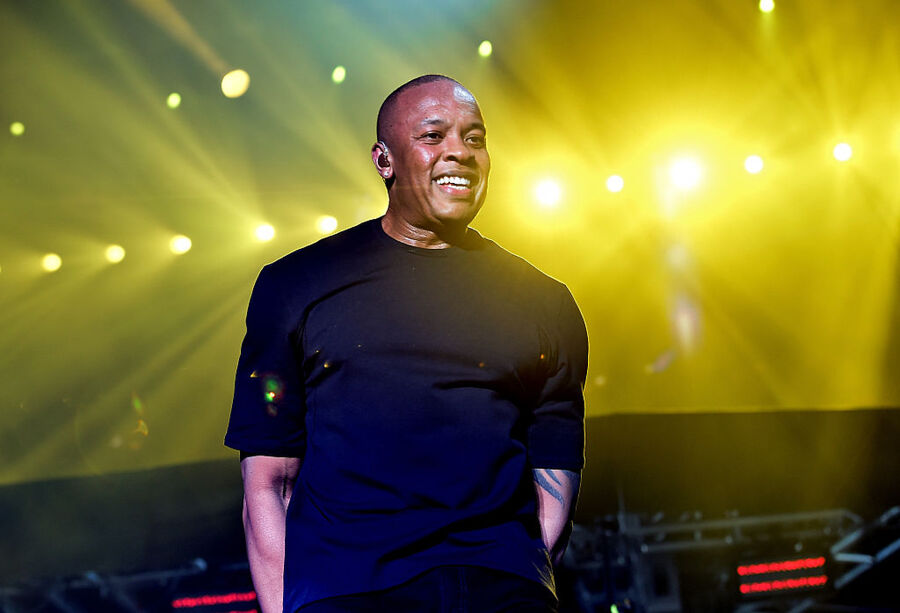 Dre was rushed to Cedars Sinai on January 4th after suffering a brain aneurysm. Fortunately, his prognosis is good and he is expected to leave the hospital soon. He is well enough already to post reassurances to his fans on his Instagram account. He posted:

"Thanks to my family, friends and fans for their interest and well wishes. I'm doing great and getting excellent care from my medical team. I will be out of the hospital and back home soon. Shout out to all the great medical professionals at Cedars. One Love!!'

Dre is reportedly undergoing tests to determine why the aneurysm occurred. In a brain aneurysm, a blood vessel balloons up or bulges. If it leaks or ruptures it causes bleeding into the brain which can lead to a hemorrhagic stroke.

Dre, a former member of the iconic rap group N.W.A. received well wishes from one of his former bandmates, Ice Cube, when news broke about his aneurysm. Ice Cube posted a picture of himself and Dre on Twitter on Tuesday night and captioned it: "Send your love and prayers to the homie Dr. Dre"

While Dre was recovering at the hospital, four burglars tried to break into his $50 million mansion in the chic Los Angeles neighborhood of Brentwood around 10 pm on Tuesday. The burglars saw the news reports about his aneurysm and instead of sending him good vibes for his life-saving treatment, they decided instead to take the opportunity to try and rob him. Fortunately, Dre's security guard saw the men attempting to climb the hill to gain access to the property and confronted them, which made the men run away. The police were called and the four would-be robbers were arrested when their white SUV was pulled over on Sunset Boulevard and Kenter Avenue after a short pursuit. The LAPD found a backpack filled with equipment that would allow them to break into Dre's home including saws and a crowbar. The investigation is ongoing.