By Brian Warner on August 14, 2012 in Articles › Entertainment

Almost exactly one year ago, on August 11, 2011, Dr. Dre and Jimmy Iovine announced that they had sold 50% of their headphone company "Beats By Dre" to Taiwanese electronics company HTC for a whopping $300 million. Today, the two moguls are spending $150 million of their own money to buy back 25% of the company, leaving them with a controlling 75% stake. HTC will retain a 25% interest. HTC is also agreeing to loan Beats By Dre $225 million. So what happened? 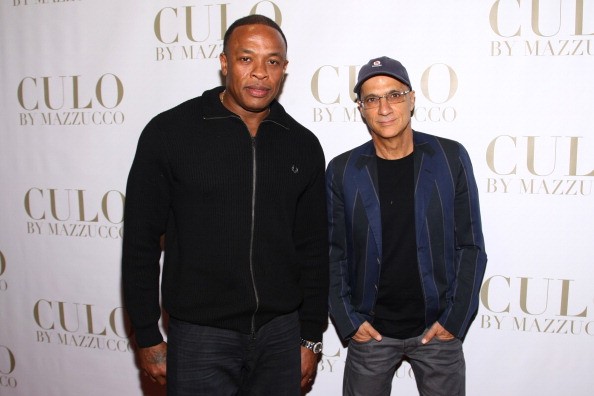 Santa Monica, California based Beats Electronics, LLC was founded in 2007 by super producer Dr. Dre and Interscope Records chairman Jimmy Iovine with the goal to manufacture high quality headphones and consumer electronic accessories. In 2008 the company granted Monster Cable a five year exclusive manufacturing deal which allowed Dre and Jimmy to focus their efforts entirely on promoting the brand through celebrity endorsements and product placement. A set of Beats ear buds retailed for $120 and the full "over the ear" set cost $600. Dr. Dre was seen wearing his headphones in nationwide Dr. Pepper commercials and Jimmy Iovine was frequently wearing a pair around his neck during his appearances as an American Idol coach. The strategy worked and Beats By Dre quickly captured roughly 25% of the worldwide headphone market, selling over 1.5 million units and generating revenues of $500 million in 2011.

When HTC announced they were buying 50% of the company for $300 million, Dr. Dre's net worth practically doubled overnight. As we reported last August, Dr. Dre made $175 million from the sale. Jimmy Iovine, who took home a similarly impressive amount, released the following statement: "The HTC and Beats by Dr. Dre partnership is an opportunity for two world-class companies to redefine the smartphone industry and define the future." The plan was to include Beats audio technology and headphones in all of HTC's smartphones and to expand the brand into new partnerships like HP computers and Chrysler cars. 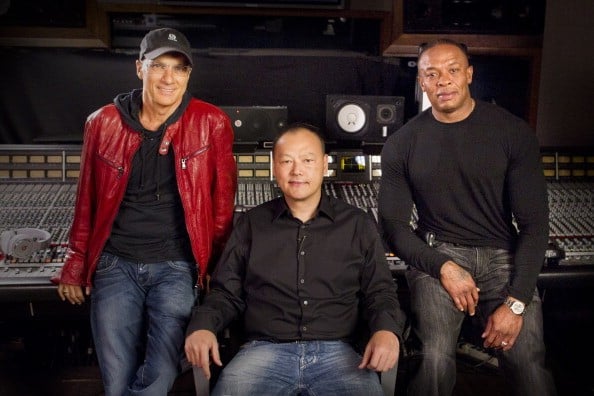 So why is HTC bailing now? HTC's stance is that the restructuring gives Beats by Dre "more flexibility for global expansion while maintaining HTC's major stake and commercial exclusivity in mobile". It's unclear what HTC's intentions are, but maybe this is the best move for the company. HTC doesn't take a loss on their investment. They originally bought 50% of the company for $300 million, and they are selling half that back for $150 million. So it's a net even transaction for both parties. Perhaps Dr. Dre and Jimmy Iovine felt they could expand the brand even further if they owned a majority stake and HTC was happy to ride that success with their 25% cut. Beats has already announced that they plan to double their Los Angeles based work force, and in late July purchased online music service MOG for $14 million.

Do you use Beats by Dre head phones? What do you think of them?