Donald Trump Once Promised Hermit Holdout Tenant A Free Suite in the Plaza Hotel… For Life!

By Beth McDonald on April 19, 2016 in Articles › Entertainment

In the annals of New York City rent-regulation legends, there is none greater than Herbert Sukenik, the famous Central Park West hermit who was paid $17 million by real estate developers to leave his rent-controlled apartment. While no one can top Sukenik's gutsy determination and ultimate payout, Fannie Lowenstein's story comes very close. Known as the "Eloise from Hell," she terrorized Plaza staff from her rent-controlled studio for more than 35 years, until Donald Trump purchased the Plaza in the late 1980s, promising her a free suite for life.

According to Vice, in order to increase revenue in the wake of WWII, a number of hotels, including the Plaza, decided to take on long-term tenants. As such, Lowenstein and her husband, while well-off, managed to snag a rent-controlled, three-room studio in the Plaza for only $500 per month in the late 1940s. 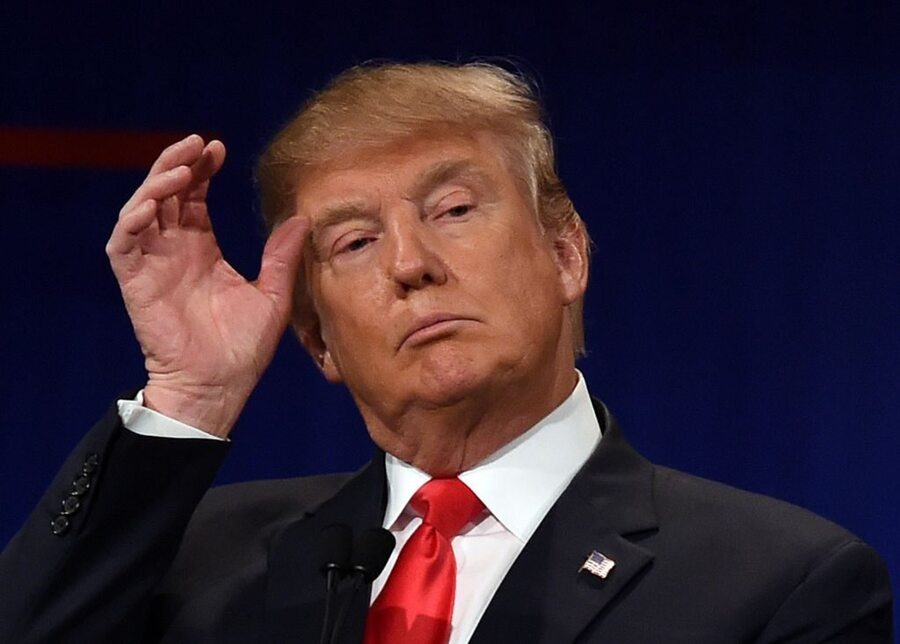 Although her husband died shortly thereafter, Lowenstein continued to live in the studio for over 35 years. While she continued to pay $500 per month for her suite over the years, guests in nearby rooms were charged upwards of $1,000 – per night! 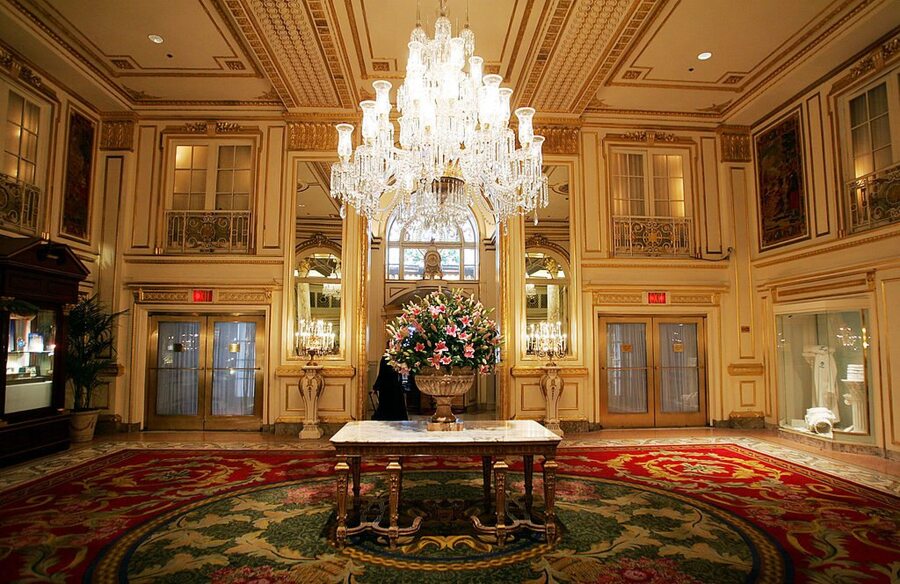 Not only did she enjoy rent-controlled luxury living – she knew how to exploit the system. According to Vice, Plaza staff remembered her as a "firebrand" and "scourge" who knew every loophole in rent-control property laws. "She complained about everything, she screamed," said Former Plaza General Counsel Gary Lyman to Vice. "Everyone was terrified of her… We referred to her as the Eloise from hell." According to Lyman, rent-controlled laws entitle tenants to the same services when the unit was first under rent control. While no longer offered, Lowenstein would push for – and receive – services offered back in the 1950s, including free monthly cleanings.

She not only knew her rights when it came to services, she also wasn't afraid to take her landlord to court. In the early 1980s, she dragged the Plaza's then-owners, the Westin Corporation, to court over "defective carpeting." The suit was later thrown out. However, immediately after the lawsuit was denied, she began to claim that the Westin was trying to kill her with toxic paint. Not only did Westin hire experts to take spore samples, they even called the New York City Health Department, all of whom found nothing wrong.

In 1987, Trump began negotiations to purchase the Plaza Hotel. After asking about the property's liabilities, he was allegedly told "the biggest issue… is Frannie Lowenstein," according to Vice. Trump himself eventually met with Lowenstein after he completed the purchase. While reports vary, The New York Times notes that in order to break the rent-control agreement (she could potentially leave the apartment to a family member after her death who would continue to enjoy the rent-controlled apartment), Trump offered Lowenstein a significantly larger suite with a view of Central Park with new furniture and household items – even a new piano – for free for the remainder of her life. 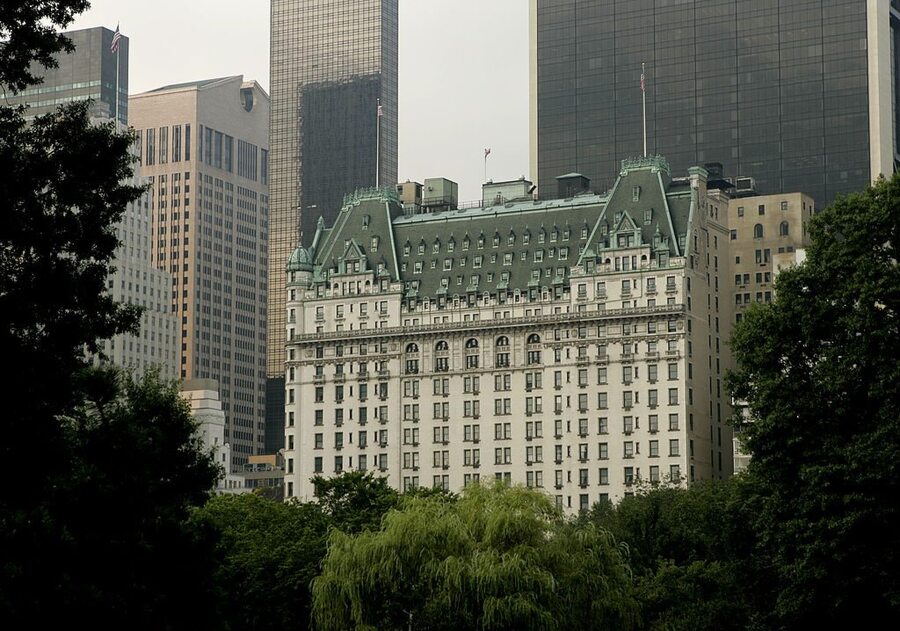 However, before she could enjoy her new rent-free apartment, she died in 1992 at the ripe old age of 85. She was the final rent-controlled holdout to live in the Plaza.