Wu-Tang Clan is one of the most successful hip-hop groups of all-time. They're constantly mentioned in conversations on the best rap groups ever, and with five studio albums and over a dozen compilations under the belt, the octet—currently consisting of members GZA, RZA, Method Man, Raekwon, Ghostface Killah, Inspecta Deck, U-God, Masta Killa, along with "unofficial" member Cappadona—has inspired numerous acts in the industry.

While Wu-Tang has certainly seen its share of fortune and fame—RZA estimates the group has sold around 40 million records over the course of its career—the band hasn't released an album since 2007. And times have changed since then. With the advent of streaming sites like Spotify and Pandora, it can be tough for an established artist to duplicate the success they've had in the past. 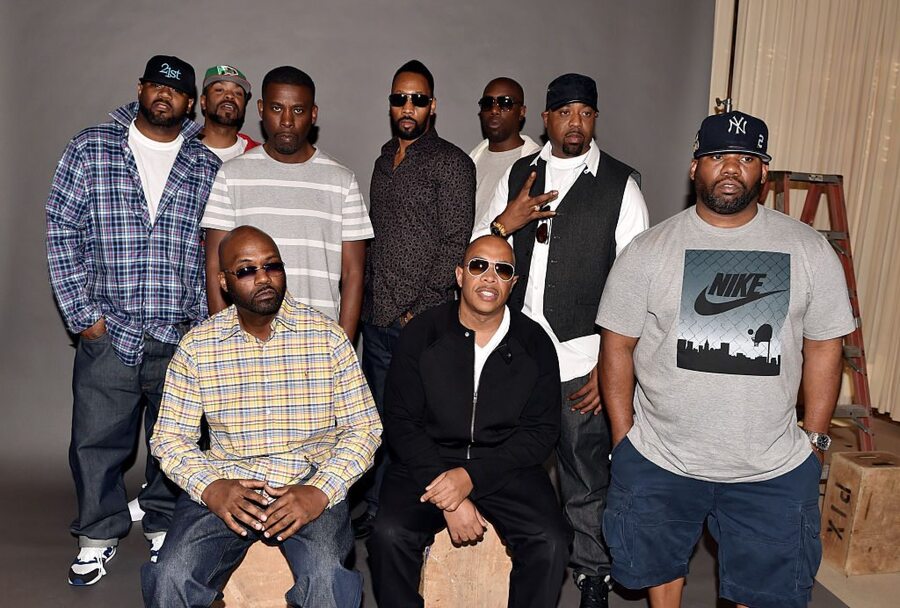 Two Wu-Tang albums are in the pipeline for 2014, though: "A Better Tomorrow" and "Once Upon A Time In Shaolin." While the former will be released in standard album form in July, the latter isn't going to be released at all. Rather, the double-album, produced by Moroccan-based producer Tarik "Cilvaringz" Azzougarh, is undergoing a very unique marketing strategy.

The group will make exactly one copy of the double-album. That's not a typo. Wu-Tang will produce one copy. Instead of mass producing hundreds of thousands, potentially millions of physical albums, they're gonna make just one. So how do you hear it? Wu-Tang is planning to lock the album inside an engraved nickel and silver box designed by a British-Moroccan artist named Yahya. The box will travel the world to various museums and art galleries. Those who want to hear the album will have to pay the admission price then they will be given a set of headphones to listen one time all the way through. No copying, no downloading. One listen, and done. As you can imagine, there will always be constant heavy security surrounding the album. No word yet on what style of headphones the listener gets to wear.

It's an interesting marketing gimmick, certain to gain the approval from bands like Metallica and Radiohead, who have always been against the sharing of music online. But will people actually turn up to listen? And will they get to at least sit down? A double-album can be mighty rough on the feet.