Divorce With No Prenup: Katy Perry Stands to Give Russell Brand $22 Million

By Simon Gerard on January 6, 2012 in Articles › Entertainment

So in case you haven't heard, the end marriage between California Gurl Katy Perry and British funnyman Russel Brand has been made official, with Brand filing for divorce late December. The former couple's whirlwind relationship saw them get married in India, October 2010, without the normal celebrity fanfare, just their close friends and family (and no prenup). Under California law, a marital clause states a 50/50 split of marital assets/earnings for a divorce without a prenuptial agreement. 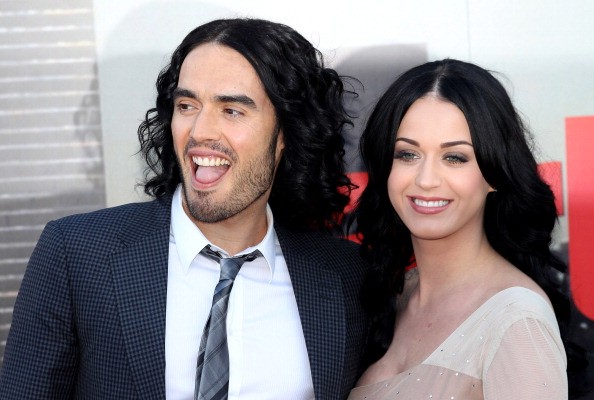 And during their short 14 month long marriage, Katy Perry earning a staggering $44 million from album sales, touring, endorsements and more. With Russell pulling in only an estimated $6 million. So as it stands now, Katy Perry should be looking at writing a check with Russel brand's name on it of around $22 million or more. This could also mean the sale and splitting of their two homes. One is a penthouse in the Tribeca area of New York and the other a $6.5 million mansion in Los Angeles, (which moving vans have already been spotted outside of).