By Joseph Gibson on January 20, 2017 in Articles › Entertainment

You don't have to be a financial wizard to figure out why Disney considered Lucasfilm a prospect worth a $4 billion purchase back in 2012 – Star Wars, the flagship media franchise that fell under the company's purview, is probably the most popular and lucrative of all time. And, in case you were concerned about the financial well-being of the Walt Disney Company, a recent financial analysis published by Daniel B. Kline shows that the purchase of Lucasfilm by Disney has already turned out to have been more than worthwhile.

There have only been two new Star Wars movies since Disney purchased the film rights and pledged to churn out one per year, and Kline's figuring has Disney getting a little over a billion in profit (assuming Rogue One continues to perform to expectations). Which just goes to show, even on a sure thing like Star Wars, it can take a big company like Disney a few years to make their money back. However, when you include all the myriad merchandising bonanzas that the Star Wars franchise consistently generates, it's theoretically possible that Disney is already much closer to cutting into the black on that $4 billion buyout than it would seem from just looking at box office figures. 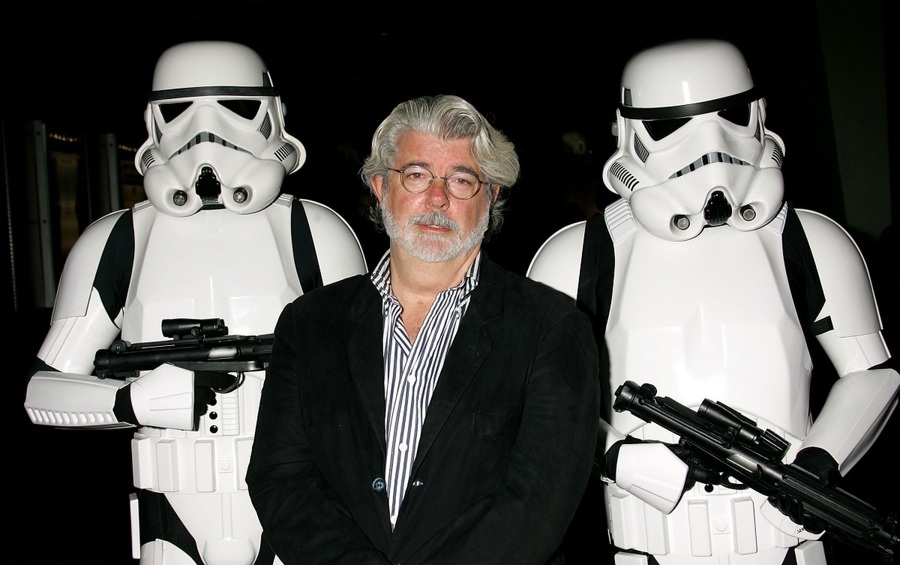 This all neglects the other major media property owned by Lucasfilm (and now Disney), too: Indiana Jones. While not as lucrative as Star Wars, it's a cash cow unto itself, and with a new Indy film slated for the summer of 2019 it's only going to get juicier over the next few years. Clearly, the lesson here is that, as the late Carrie Fisher might have said, if you get the chance to purchase a massively successful media company for a large upfront sum, DO IT.