Disney's Stock Just Plummeted By More Than $18 Billion. What Happened???

By Dan Farkas on August 7, 2015 in Articles › Entertainment

There might be some frowns at the happiest place on earth, and it has nothing to do with long lines or excessive heat.

Disney stock took a bath yesterday, falling more than $11 per share. There are 1,687,857,933 shares of Disney stock. If you do some quick arithmetic, that means Disney's valuation declined $18 billion in one day. That's a lot of cotton candy and Frozen stuff Disney has to sell to make up for the loss.

Why did this happen? In large part, it's four letters: ESPN. Disney owns the Worldwide Leade Mr in Sports, which has a well-documented problem with its finances.

So even though Disney's revenue increased 5%, it didn't meet Wall Street expectations, and the stock suffered. 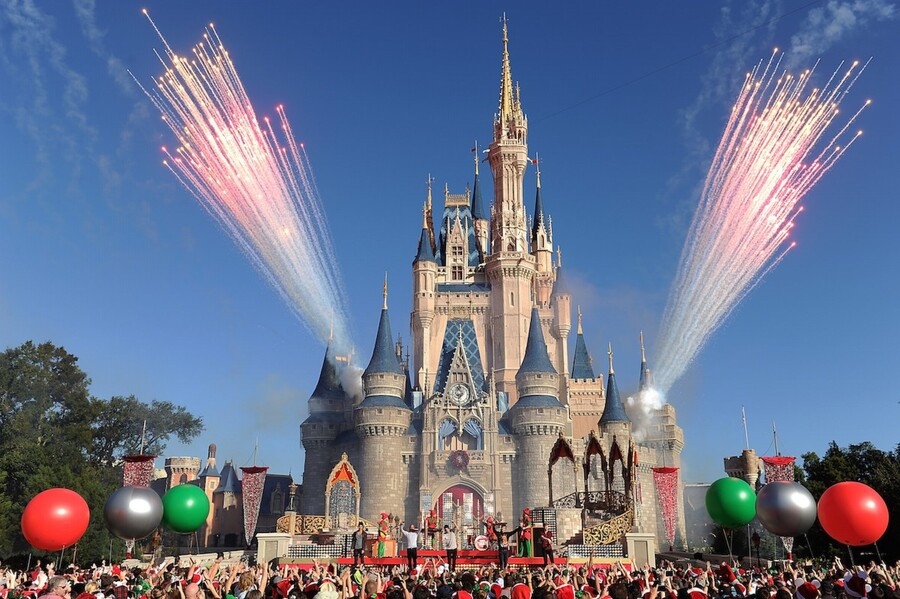 Before you cry like Elsa when Anna gets frozen, keep in mind that stocks rise and fall more than expected after quarterly earning reports. Vince McMahon of the WWE once lost more than $350 in stock value in one day. He's since made that money back.

Disney also generated $13 billion in revenue and is one of the world's most diversified and integrated brands; so, let's not cry for Mickey and Minnie. They will generate revenue.

But will investors think it's enough? The bigger issue is this tsunami of interest surrounding cord cutting and how media firms can make money in light of higher TV rights deals. Time Warner stock is also down 10 dollars a share in the last week. It just didn't receive as much publicity as a network that over the summer let go of three huge names in sports media.

Here's the problem for all media, Disney included. How do networks sustain and grow sales after losing a revenue stream? Many believe cord cutting will be the norm; some say it's coming much sooner than we think. While Disney is the best suited media company to deal with this wave, it still stings. Wednesday, it stung to the tune of $18 billion in stock value.

Eventually, media companies will find a viable business model. Many newspapers have been ripped in the quest. Local television stations have also suffered. It will be interesting to see what now happens with some of the biggest brands in media.