Disney Is Giving Multi-Millionaire YouTube Star PewDiePie His Own Network

By Beth McDonald on January 30, 2016 in Articles › Entertainment

YouTube sensation Felix Kjellberg, better known as PewDiePie, recently announced the launch his own entertainment network, Revelmode. The network will be produced in partnership with Disney-owned Maker Studios, and feature original video content by PewDiePie and his talent partners, game development, and charity programs, according to Variety.

The 26-year-old Swedish PewDiePie, who has a net worth of $12 million, is best known for his extraordinarily popular YouTube channel featuring video game commentary and as star of the forthcoming YouTube original series, Scare PewDiePie. While many people don't understand his appeal or simply dismiss his success, his ability to amass a gigantic fan base cannot be denied. His YouTube channel has over 40 million subscribers, the most of any channel, and recently reached a milestone of 10 billion views. Including his Revelmode talent squad, which includes other popular YouTube stars such as CinnamonToastKen, CutiePieMarizia, EmmaBlackery, and Jelly, PewDiePie wields incredible social media influence with over 100 million followers across YouTube, Facebook, Twitter, Instagram, and Snapchat, according to Variety. 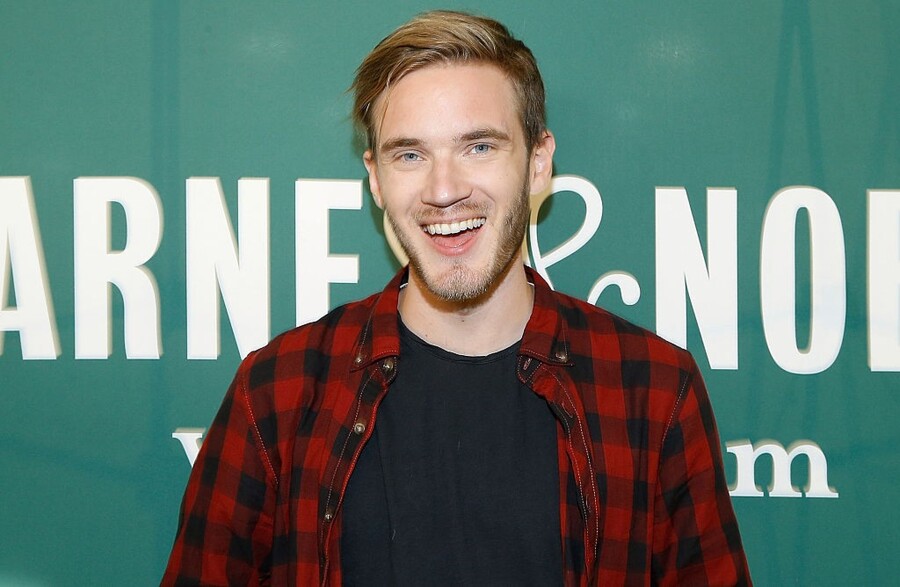 PewDiePie made $4.0 million and $7.4 million from video ad revenue in 2013 and 2014, respectively. Although the details of his network deal with Disney's Maker Studios have not been released, it was rumored that Maker Studios renewed his contract and made the deal after he hinted to a Swedish magazine that he was considering leaving Maker Studios and starting his own network in 2014, according to Fortune Magazine.

In addition to Revelmode, PewDiePie has been busy with the recent launch of his first book, video game, and philanthropic work with charities such as Save the Children.