By Joseph Gibson on January 21, 2019 in Articles › Entertainment

You may recall that towards the end of 2018, longtime Disney CEO Bob Iger was on track to miss some lucrative bonus opportunities, thanks to the company's falling short of some pre-established stock market benchmarks. But even without the maximum bonus packages, recent Securities and Exchange Commission filings by Disney reveal that Iger had a very, very good 2018, with a 80 percent jump in income compared to the previous year.

In 2017 the Disney chief took home some $36.3 million, but 2018 had him raking in very nearly twice that at a grand total of $65.6 million. That includes just under $3 million in the CEO's base salary, but a plethora of other bonuses and incentives that break down like this: 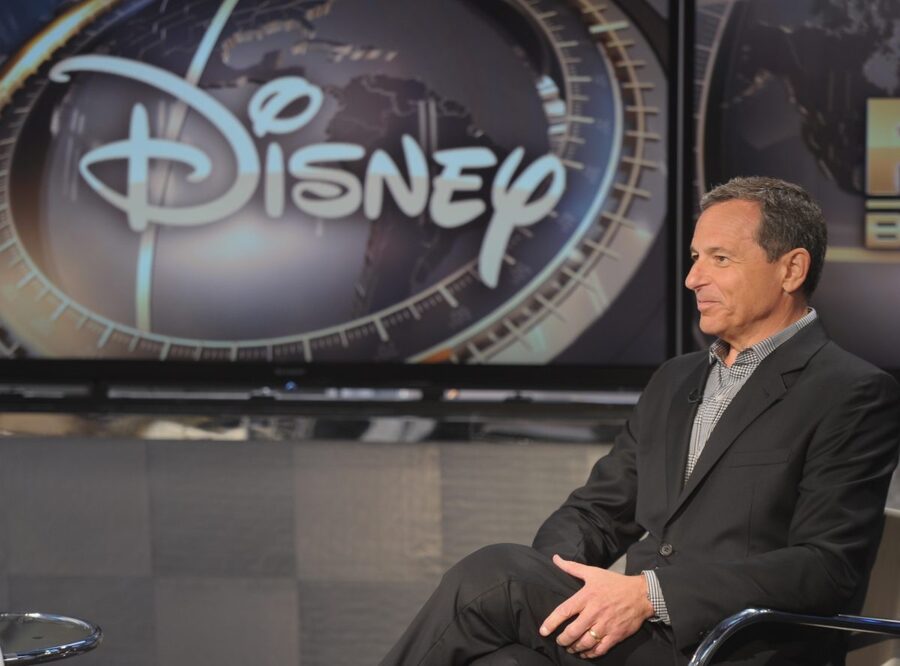 The numbers do, in some way, reflect the performance of Disney as a whole over the course of the 2018 fiscal year. It also saw a jump of its own in its internal revenue numbers, with $12.6 billion in total income, a 40 percent spike compared to the $9 billion reported for the previous year. And on the stock market, the company reported a similar rise of its value, with a 47 percent increase in its earnings per share.

That includes the $7 billion in global box office grosses from Disney's various mega-popular feature film franchises, all overseen by Iger. And 2019, by all accounts, is set to be an even bigger year for the company, as it moves ahead with the reported $71.3 billion deal to acquire the vast majority Fox's holdings in the fields of film and TV. That, in turn, will go on to make Disney even more of a box office powerhouse as it consolidates a substantial slice of the Marvel Universe back into its own proprietary fold.