By Amy Lamare on November 3, 2016 in Articles › Entertainment

Ridley Scott is known for directing some of the most iconic films of our time. He is the man behind Alien, Blade Runner, The Martian, and Thelma & Louise, to name just a few. Ridley Scott made his film directing debut in 1977 with The Duelists. He won the Best Debut Film Award at that year's Cannes Film Festival. However, Scott was already a successful director long before that with a company of his own: RSA Films.

Scott founded the film and television advertising commercial production company, Ridley Scott Associates (RSA), in 1968. It has made some of the best-known and most successful television commercials of all time. RSA made the legendary Apple 1984 spot, which introduced the Macintosh computer, for instance. Huge directors have shot commercials for Ridley Scott's company, including Kathryn Bigelow for Chanel, Hugh Hudson for Silverjet, Martin Scorsese for Freixenet champagne, and Ridley's late brother Tony Scott for BMW. 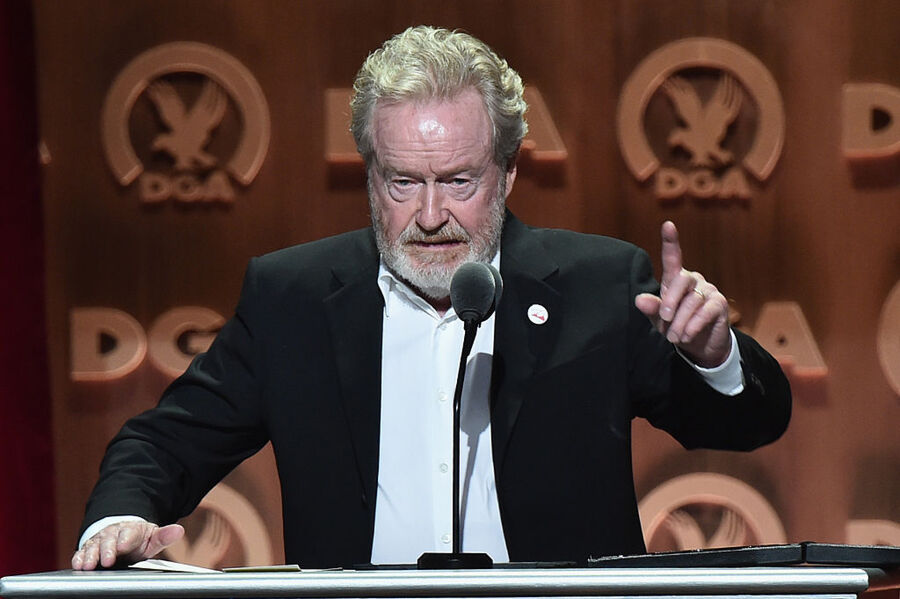 Ridley Scott has been sitting on what is pretty much a secret commercial and television empire for 48 years. RSA has offices across the globe, including London, Los Angeles, Hong Kong, and Shanghai. RSA makes movies, TV and commercials as well as branded entertainment, music videos and animated shorts. In addition to the commercial division, RSA has branched out over the decades to include Scott's film and television efforts. Today, RSA is made up of the commercial division as well as Scott Free Productions (film), Scott Free Productions (television), and Black Dog Films.

Scott Free Productions (films) was created in 1995 and grew out of Ridley Scott's Percy Main Productions. Scott Free has produced films ranging from Gladiator to Crazy Heart to G.I. Jane.

Scott Free Production's television arm is behind shows like Numbers which ran from 2005-2010, The Good Wife which ran from 2009-2015, and the Amazon/BBC show The Man In The High Castle, which brings Ridley Scott back to familiar territory – Phillip K Dick. Dick's Do Androids Dream of Electric Sheep was the source material for Ridley Scott's 1982 film Blade Runner.

Black Dog Films was founded by Ridley's son Jake Scott and specializes in music videos. Some of the more memorable ones include R.E.M.'s "Everybody Hurts, Rihanna's "S&M", and "The One That Got Away" for Katy Perry.

Recently, RSA has been responsible for the marketing of the film The Martian, as well as ad campaigns for Johnnie Walker Blue Label Whisky, Agent Provocateur lingerie, iRobot, Salesforce, Hewlett Packard, Mini Cooper, Budweiser, and Jaguar, to name just a few.

Ridley Scott has had tremendous success as a film director and producer, but year in and year out it is his commercial production empire that delivers the goods and the enormous paychecks. RSA's revenues are more than $100 million a year. Ridley's personal net worth as of this writing is at least $400 million.