By Simon Gerard on October 16, 2011 in Articles › Entertainment

Natalie Portman, the current title holder of "Hottest Oscar Winner Alive" had special vegan-versions of Dior's shoes made for her earlier this year. This was for her role as the new face of Miss Cherie for Dior for a series of print ads and commercials. 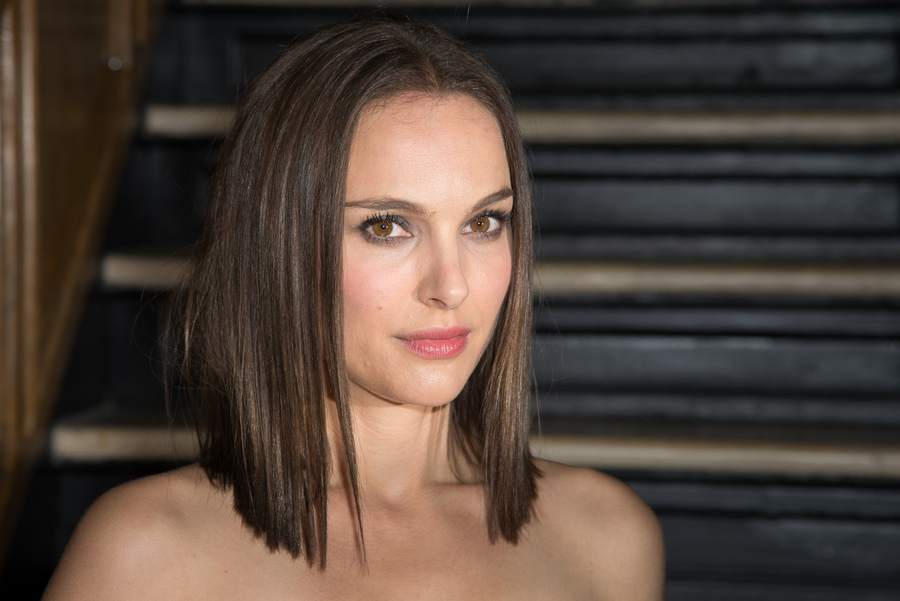 Natalie Portman is a known advocate for environmental causes, human rights and animal rights. She has supported anti-poverty movements in third world countries and has traveled to Uganda, Guatemala and Ecuador as an ambassador. She has also supported micro-financing for women-owned business in third wrold countries. Portman once traveled with famous zookeeper and TV personality Jack Hanna to film the documentary Gorillas on the Brink in 2007.

Portman has been a vegan for a few years, following her being a vegetarian. She does not eat animals or use products made from them, such as fur, leather or feathers. She's said that all her shoes are from Target and Stella McCartney as a result. In 2007, she even launched her own line of luxury vegan shoes under the Te Casan label. Her vegan shoe line didn't last long and ended production a year later.

Natalie actually went off veganism for her recent pregnancy. Like with many expecting mothers, said her body was craving certain foods and ingredients, such as eggs, milks and dairy products (we will also assume cookies, chocolate and ice cream were on her list). She also said it was for the health of her baby and wanted to ensure she was getting enough protein and other nutrients that were hard to achieve with her vegan diet.  In July she gave birth to a healthy baby boy, named Aleph, with her fiance Benjamin Millepied. Millepied is a ballet choreographer she met on the set of Darren Aronofsky's Black Swan, which was her Oscar winning role.

When top fashion house Christian Dior picked Portman to be the new face of their Miss Cherie fragrance, they went out of there way to accommodate her position on animal rights and veganism. What Dior did was remake existing shoe models without leather or any animals used.

No word yet if Dior might pick up these special one-off shoes for Portman and create a whole line of vegan shoes. Lucky for us, as the partnership resulted in a few nude photo shoots with the award-winning actress.