By Brian Warner on October 4, 2016 in Articles › Entertainment

The 1990s were a magical time for record executives. The music industry was absolutely booming because most of us were still about a decade away from knowing how to download an MP3 and no one had realized yet how stupid it was to spend $18 on one CD that contained two decent songs and 14 pieces of crap.

Many readers out there (who were likely born before 1988), probably have fond memories of wandering the aisles of your local Sam Goody (RIP 1956 – 2006) or Tower Records (RIP 1960 – 2006). Whether it was on a weekend or after school, visiting a record store was a great way to kill a few hours. In the 90s, Lars Ulrich was still cool, Marilyn Manson (whose real name is "Brian Warner" ) was the devil, Fred Durst was gainfully employed, and Master P was making people say Uhhhhhhhh!

And speaking of Master P, people who were lucky enough to be alive in the 90s might recall how pretty much every single Southern rap album cover looked exactly the same. Cream Bentleys, gold chains, diamond-studded tanks, Impalas sitting on 22 inch rims, and stacks of hundred dollar bills were decorated what seemed like hundreds of different albums. 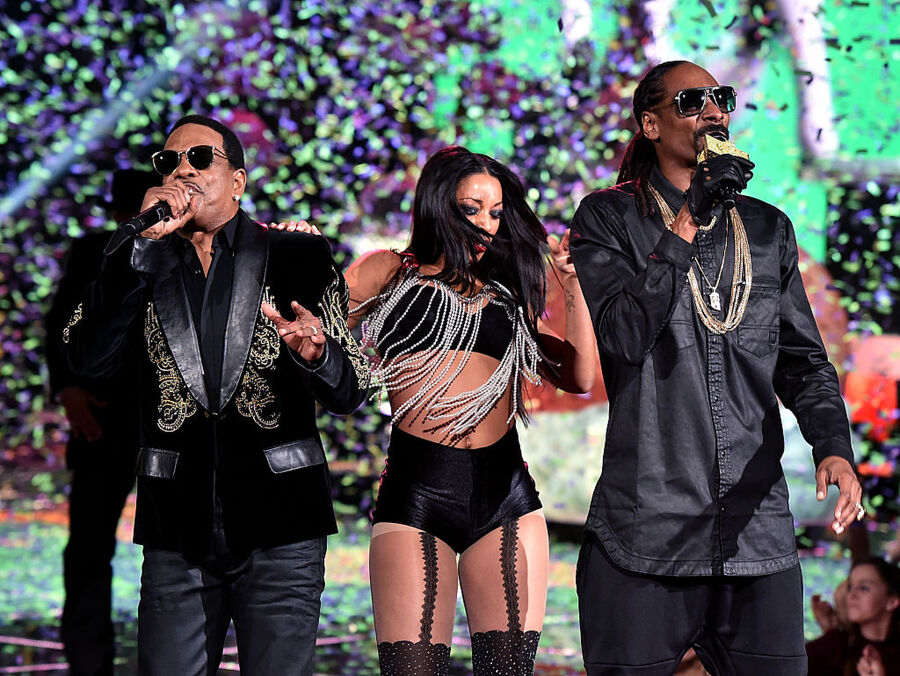 At any point between roughly 1994 and roughly 2001, you would see dozens of album covers exactly like the ones below, stacked in neat rows of the "Rap" section of your local music store. It was almost as if every single Southern rap cover was designed by the same company. Maybe even the same guy. Well, that's because they pretty much were. Get ready to meet the geeky graphic design nerd who had Birdman and Master P on speed dial, and single-handedly coined the term "Bling"…

Fun Fact: Between 1992 and 1998, No Limit Records sold $120 million worth of albums and in 1998 alone Master P's various business ventures generated revenues of more than $160 million.

The company behind all of these albums was Houston-based Pen & Pixel Graphics. Founded by brothers Shawn and Aaron Brauch, Pen & Pixel became the go-to standard for all Southern rappers once word got out about the company's hands on attention to detail and willingness to make the artist's imagination come alive. Rappers could literally ask for the moon and they would get it.

Or maybe you want to be shown flying in a giant leather bra above a beach while waving to a group of sexy women. No problem, check out the cover of the Sexx Fiends album "Let's Get Butt-Naked."

Whatever a rapper's imagination could conjure up, Pen & Pixel would make it a reality. At the peak of their success, P&P was the official design firm for labels like Master P's No Limit Records and Bryan "Birdman" Williams' Cash Money Records. Shawn Brauch was P&P's lead designer and CEO. Consequently, Shawn had some of the most powerful figures in Southern hip-hop literally on speed dial.

In addition to basically shaping the face of rap music in the 1990s, Shawn Brauch will probably go down in history for something much more world-changing. You see, Shawn is generally considered to be the very first person to coin the term "Bling". As hard as it might be to imagine now, there was a time not that long ago when "bling" was not a word at all. Here's how bling was born:

When P&P first started out, most of the album covers they designed had violent, gun-heavy themes. The album covers featured AK-47s, bullets, knives, grenades etc. Then at some point in the early 1990s, Wal-Mart announced that they would no longer carry any rap album that featured any sort of weapon. So, without really skipping a beat, P&P replaced all the guns, bullets and knives with cars, cash and jewelry.

Jewelry became the real hallmark of a P&P cover. And anytime they included a diamond on a cover, the designers would add an effect called the "star blast". Here's what the star blast looked like on Lil Wayne's album "Tha Block is Hot" (look at his chain or the bottom right of the "W" in his name):

One day, Shawn Brauch was on the phone with Cash Money CEO Birdman. They were brainstorming cover ideas for the upcoming album "Chopper City in the Ghetto" for the rapper BG. Birdman wanted to make sure the jewelry on the album really sparkled. Shawn responded by saying: "You want it to bling? Like a bling bling?". Birdman agreed instantly and the pop culture lexicon was never the same.

How File Sharing Destroyed The Record Industry And P&P

Before file sharing sites like Napster and Kazaa sprung up, a producer like Master P could safely invest $150,000 into a new artist and without much risk get a return of $750,000 – $1 million. In order to achieve that return, the artist would need to sell 50-100,000 albums. And that's was fairly common in the mid to late 90s.

After file sharing sites popped up and everyone figured out how to steal music, that same new artist would only sell 3000 albums – thereby generating a return of $45,000 off a $150,000 investment. The record industry's equations (and expenses) were slashed and re-calculated.

All of a sudden, the idea of paying P&P $3000 for a fully customized album cover seemed like a very unnecessary expense.

Today Shawn Brauch lives in Oregon and is the Creative Services Manager of a new graphic design firm called smartfacemedia.com. He has worked with clients such as Rolling Stone, Ferrari, Nike, Disney, Harley Davidson, Def Jam and many more. I'm dying to know if he still has Master P and Birdman on speed dial 🙂

If you're interested in learning more about Pen & Pixel, do yourself a favor and check out this in-depth interview on Youtube from Vice's "Noisy" channel. It is fascinating: