Diddy Made A Ton Of Money Last Year

By Amy Lamare on January 3, 2018 in Articles › Entertainment

Diddy is known for being a rapper, but really he is a savvy businessman. He racked up his nine-figure income with his Ciroc vodka sponsorship, stakes in DeLeon tequila, Revolt TV, and Aquahydrate alkaline water. 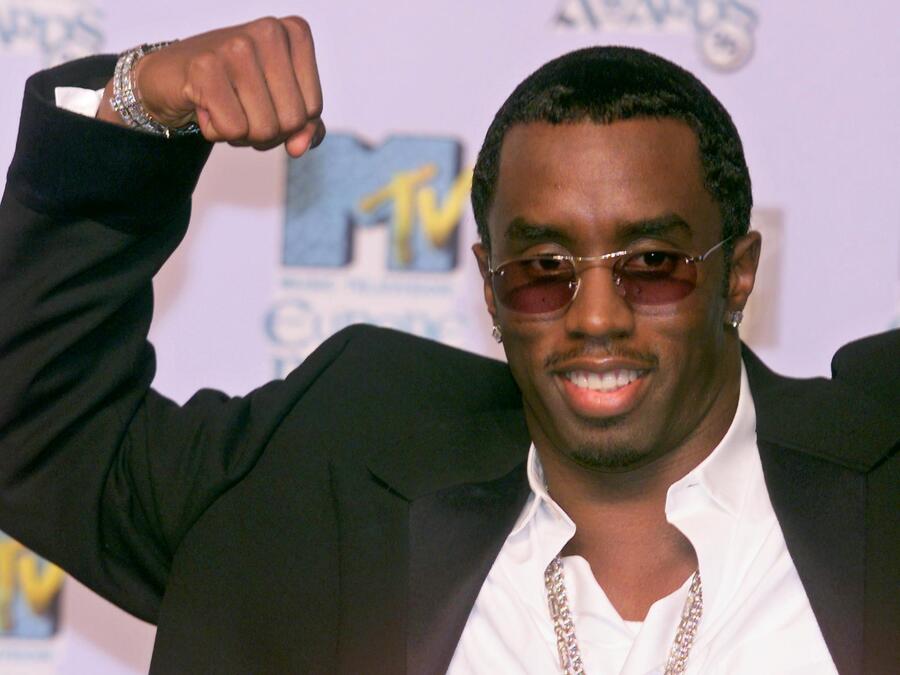 His Sean John clothing line brought in a $70 million payday this past year when Global Brand Group acquired a majority stake in the company in November 2016. Diddy currently owns about 20% of the company that has almost half a billion in annual sales, worldwide.

Diddy has a net worth of $820 million. If he keeps up the high earning deals, it isn't out of the realm of possibility that Diddy could become a billionaire.