By Brian Warner on April 6, 2022 in Articles › Entertainment

The very first episode of the very first iteration of "Law Order" debuted on NBC on September 13, 1990. Fast forward three decades and there have been over 1,300 episodes of what has become one of the most valuable television properties of all time. As of this writing, there are a total of nine current, former and planned iterations of the "Law & Order" franchise.

Sitting atop that empire is one man: 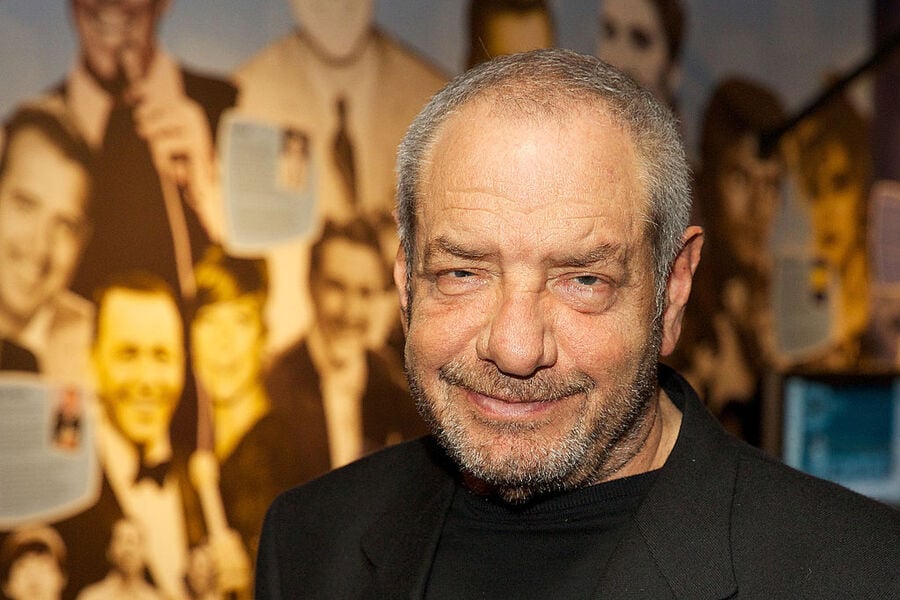 And, contrary to what you might assume, Dick is not a one trick pony. Through Wolf Entertainment, Dick is also the Executive Producer of the "Chicago" television franchise which has produced more than 530 episodes across its "Fire," "P.D." and "Med" iterations.

Wolf Entertainment is working on a third powerhouse with its "FBI" franchise. As of this writing there have been around 130 episodes of "FBI," "FBI: Most Wanted" and "FBI: International."

Total it all up and we're talking about roughly 2,000 episodes of television content thanks largely to one man.

As you can imagine, this sprawling television empire has made Dick Wolf extremely rich. By our count, Dick Wolf's net worth is $600 million. That puts him on the same level as fellow mega-rich producers like Chuck Lorre, James Burrows and Jerry Bruckheimer.

But what's perhaps even more impressive than Dick's current net worth is the rate at which it's still growing.

During his divorce proceedings a few years back, Dick's third wife Noelle filed paperwork that laid out the Wolfe empire in detail. Those filings revealed that every year Dick personally makes…

On a monthly basis that breaks down to…

Breaking it down on a daily basis that's…

Using the $490,000 number, Dick Wolf essentially earns around $20,000 every single hour of every single day of the year. That's $333 every minute he is alive whether he's working, sleeping, eating, going for a walk…

If you want to earn basically a high-end Ferrari every single day, all you have to do is create a beloved television empire. What are you waiting for? Get on it!