By Amy Lamare on August 17, 2020 in Articles › Entertainment

Ryan Reynolds is about to cash in on his side hustle with Aviation American Gin. Diageo PLC, the world's largest liquor marker, has committed to paying up to $610 million to acquire the brand, of which Reynolds is a co-owner and its very amusing pitchman. Diageo plans to make an upfront payment of $335 million and up to $275 million more over the next decade based on the performance of Aviation American Gin. The deal is expected to wrap up by the end of 2020.

Diageo's deal is with New York based Davos Brands, LLC, the distributor who produces Aviation Gin and other brands of alcohol. Reynolds bought an undisclosed stake in Aviation Gin in 2018 and will retain his interest in the brand once the deal closes. This is a smart move on behalf of Diageo as Reynolds' goofy personality is strongly linked to Aviation's marketing. Reynolds, best known for the lead role in "Deadpool," is married to actress Blake Lively. The couple has three children. 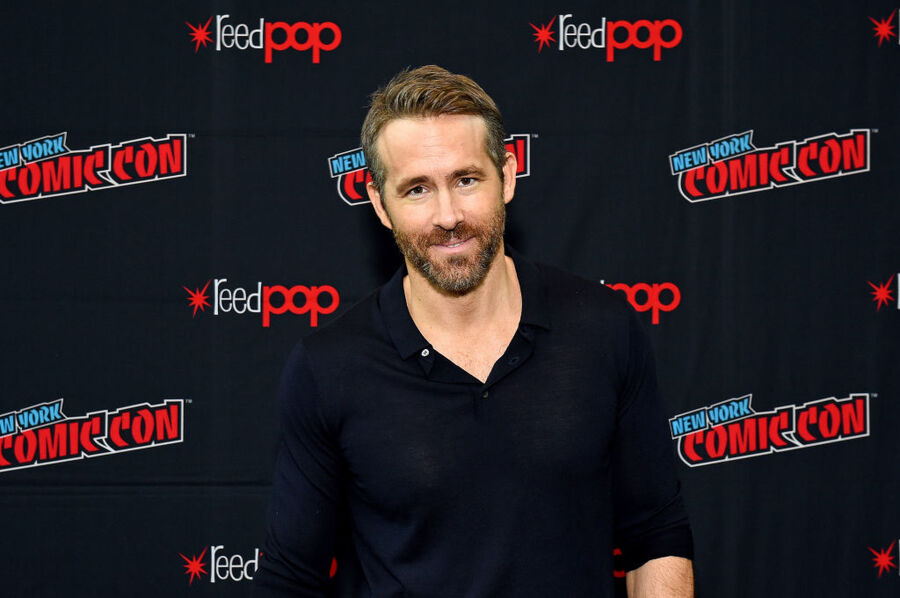 In a statement released by Diageo, Reynolds said: "A little over two years ago, I became an owner of Aviation Gin because I love the taste of Aviation more than any other spirit. What I didn't expect was the sheer creative joy learning a new industry would bring. Growing the brand with my company, Maximum Effort Marketing, has been among the most fulfilling projects I've ever been involved with. I want to thank Diageo for their incredible team and passion. We're so excited for the next chapter of Aviation Gin, which, I promise, will require just as little reading."