By Amy Lamare on July 5, 2017 in Articles › Entertainment

Junior Larry Hillbroom has had a wild life. As an 11-year-old, he prevailed in a legal battle to gain access to his deceased father's fortune. During the trial, the salacious details of DHL founder Larry Hillblom's life were laid bare for the court. The shipping tycoon's proclivity for sex with underage girls shocked the world.

Junior grew up on the tiny island of Palau, located in the western Pacific hundreds of miles from its nearest neighbors the Philippines, Papua New Guinea, and Indonesia. The tropical archipelago with around 20,000 residents is poverty-stricken. He grew up in a shack, at least until he won his inheritance. Then he was catapulted into a life of private schools and privilege. But that was then, this is now, and Junior is back on Palau, living in a shack, without access to his many millions as he awaits trial on drug charges. 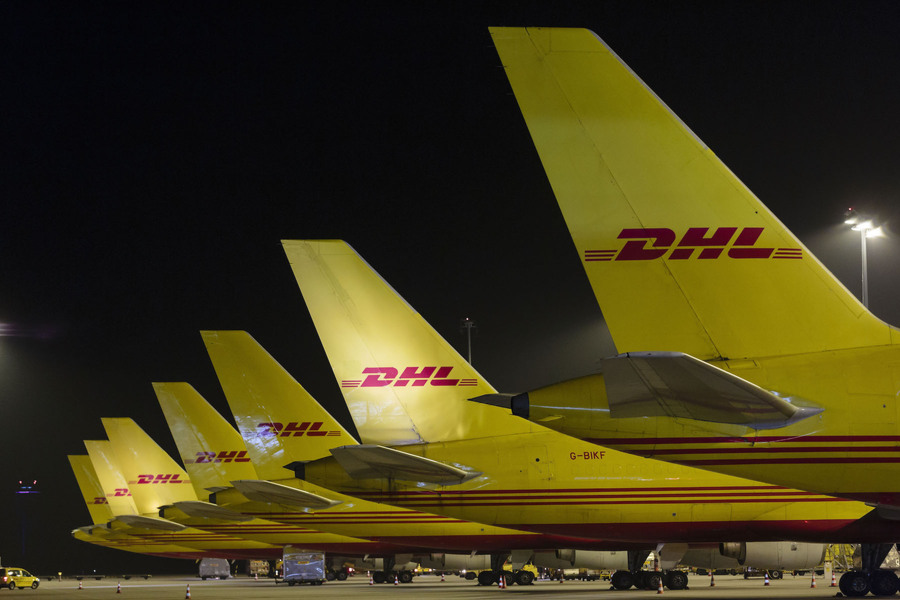 The 33-year-old is charged with smuggling a form of meth called ice. Hillbroom fled Palau on February 18, 2016 while awaiting trial. He was recaptured two days later with two beer cans in his hands. He told authorities he "just wanted to party" before he went back to jail. He was ordered to spend 60 days in jail, complete an in-patient drug rehab, and spend five years of probation on Palau.

A bit more than 33 years ago, Junior's father, Larry Hillblom, the H in DHL, met a very young teenage girl in a bar. She was just one of the estimated 132 of acts of pedophilia the eccentric millionaire took part in around the Pacific Rim after he resigned from the day-to-day business of running DHL.

The girl, Kaelani Kinney, was 13 or 14 years old when the then 44-year-old met and seduced her. She ended up pregnant from their encounter. Junior Larry Hillbroom was born and then raised by Kaelani's parents in their shack. But Kaelani had an ace in the hole—she claimed that Hillblom told her that her son would inherit his fortune if she could prove that Junior was actually his son.

Of course this was just a story to placate her. She didn't even really know Larry well enough to grasp the spelling of his name, which explains why Junior is Hillbroom while his late father was Hillblom.

Hillblom died suddenly in 1995 at age 54. His World War II era Seebee plane crashed into the Pacific on his way back to the tax-free island of Saipan, which Hillblom had made his home. His will stipulated that his $600 million fortune was to be left to his alma mater, the University of California Berkeley for medical research. This gift garnered him posthumous praise.

Back on Palau, Kaelani somehow got wind of the news of his death and saw an opportunity to give her son a very different life. She sued Hillblom's estate for Junior's share of his father's fortune, revealing that she had been a young teenager when she slept with Hillblom. Today, Kaelani is 46, making her just 14 when Junior was born.

As the trial went on, it was revealed that Kaelani was not the first underage girl Hillblom had a child with. Details of his obsession with very young girls from Pacific islands emerged and eight potential children came forward laying claim to parts of his estate. Hillblom had traversed the Pacific either picking up or having dozens of young virgins procured for him to satisfy his appetite. Hillblom preferred these very young virgins because he didn't want to use condoms and was morbidly afraid of contracting AIDS.

The tawdry legal battle dragged on for years as California and Hillblom's family fought the alleged children's cases. The situation was complicated by the fact that DNA testing wasn't possible because Hillblom's body had been lost at sea. As the case unfolded, it was revealed that Hillblom allegedly kept local women on his payroll so that they would deliver young virgins to his bed.

"Sibling DNA" tests were conducted which proved that four of the children claiming to be Hillblom's heirs shared a common parent even though they were from four different places in three different countries. That was enough to persuade the court to settle. All four of the children came from impoverished backgrounds and their lives changed dramatically when each was awarded $90 million of their late father's estate.

The scandal rocked DHL. Hillblom founded the company in 1969 when he was a student at the University of California Berkeley.