Decades After His Death, The Estate Of Elvis Presley Is Still Making A TON Of Money

By Amy Lamare on December 5, 2020 in Articles › Entertainment

Elvis has been dead for 43 years and he is STILL making a TON of money. Sure, the coronavirus pandemic has slowed down the tourist traffic to Graceland, his former home turned museum devoted to all things Elvis. In a typical year, Graceland brings in more than $10 million of Elvis' estate's earnings. However, 2020, is anything but typical in all ways. Graceland was closed for two months due to Covid-19 and is now operating at reduced capacity. That said, the King of Rock and Roll is the fifth highest-paid celebrity of the year with $23 million in earnings. That's pretty incredible considering it's been more than four decades since Elvis left the building for the last time. 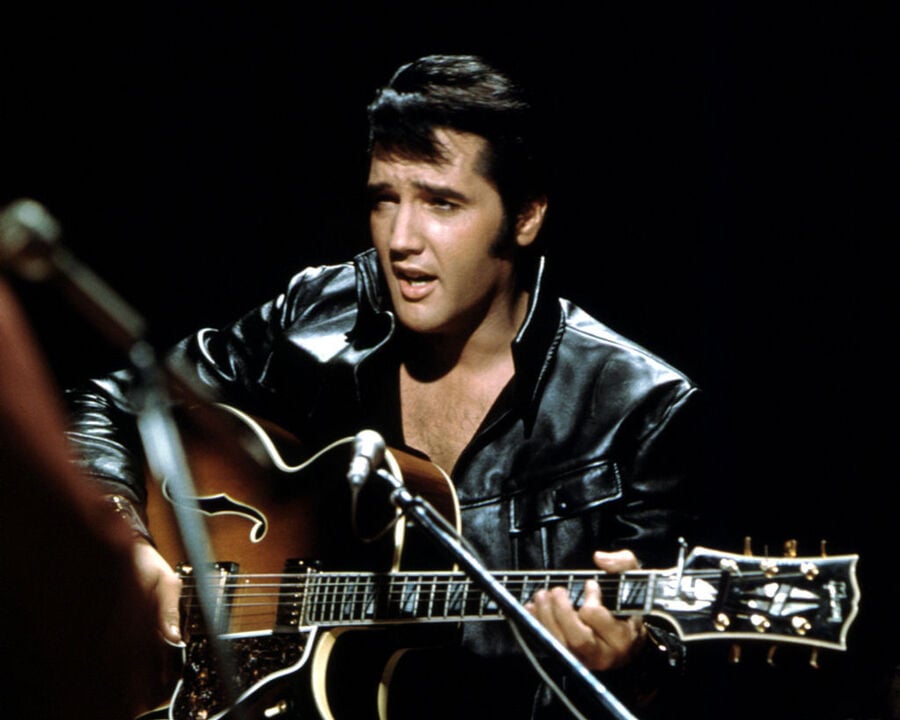 Elvis' earnings from beyond the grave come from two main sources, album sales and Graceland. Despite album sales that are still surprisingly good (even when compared to living artists), Graceland still brings in the bulk of his post-death income. Elvis sells more than one million albums per year – yes, albums. Elvis is timeless and iconic but the bulk of his fan base is collecting retirement benefits and still playing vinyl albums – something they have in common with hipsters. And isn't Elvis in a way the original hipster? However, Elvis is not, as of yet at least, trending on Spotify, so with no downloading of his music, we expect Elvis' income to wane a bit over the coming years as his biggest fans are, quite literally, dying off (and hopefully getting to meet their idol in the afterlife).

Elvis also earns royalties from concerts and old television appearances, DVD sales, and the royalties from his movies being shown on television. Elvis' estate has been pretty savvy at pivoting with the times over the years, so I wouldn't be at all surprised to wake up at some point in the near future with a "Release Radar" email from Spotify announcing some all-new Elvis feature. And then there's always the hologram tour that could happen when we get Covid-19 under control and can have concerts and festivals again.