How David Thomson Became The Richest Person In Canada

By Amy Lamare on November 23, 2013 in Articles › Entertainment

After being born into one of the wealthiest families in the world, David Thomson easily could have sat back and lived a playboy lifestyle from a private island in the Bahamas. That's pretty much the opposite of how he has lived his life. Instead of being a lazy billionaire playboy, David has spent decades working extremely hard both in school and in business to help expand his family's empire and prove his own worth a media tycoon. His official title is "David Kenneth Roy Thomson, 3rd Baron Thomson of Fleet" and today he is the richest person in Canada and the 26th richest person in the world.

David Thomson was born on June 12, 1958. He attended Toronto's elite private school Upper Canada College for his education through grade 12. He then received his BA and MA in history from Selwyn College at the University of Cambridge in 1978. He is famously media shy (ironically, given the empire he oversees), has been divorced twice (which could be part of his media reticence, but more on that later), and shares two daughters and a son with his first wife, and another daughter (born in 2008) with actress Kelly Rowan. His son has been named his eventual successor at Thomson Reuters.

David's grandfather Roy Thomson put the family on the path to great wealth in 1934 when he acquired a single Ontario newspaper. Within five years, the elder Thomson owned the majority of all newspapers in Canada. The company expanded aggressively into the United Kingdom before going public in 1965 Today the Thomsons are far and away the richest family in Canada. David Thomson has a personal net worth of $25.8 billion thanks to his 55% stake in Thomson Reuters. 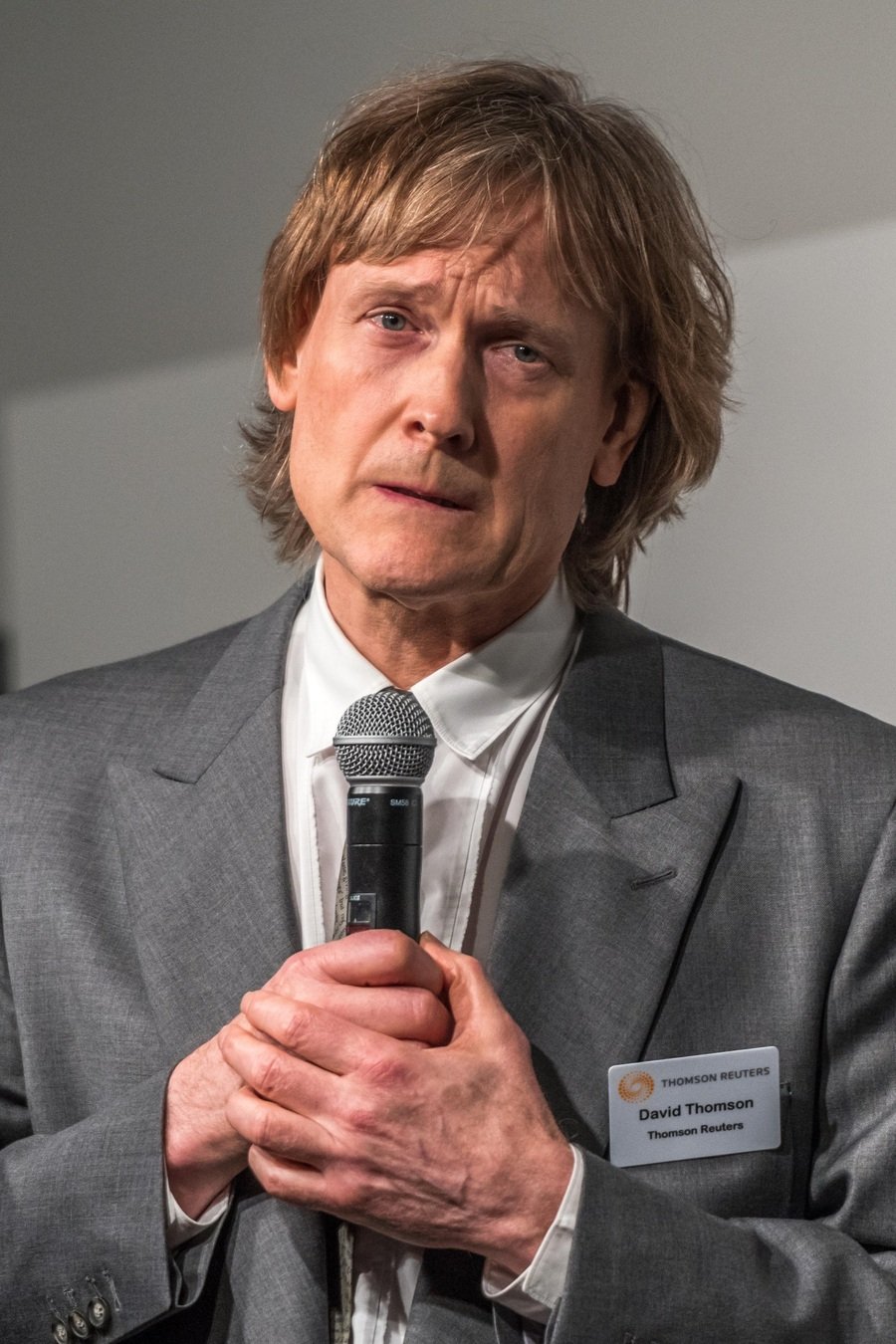 David Thomson took over as chairman of the Thomson Corporation following his father Kenneth's death in 2006. In 2008, David led the acquisition of Reuters to form the merged conglomerate Thomson Reuters. Thomson is also chairman of Canada's Globe and Mail newspaper. The family's outside investments are owned by closely held investment company called Woodbridge, which Thomson controls with his brother Peter. In addition to Thomason Reuters, Woodbridge owns stake in IHS, an analytics firm and Strategic Hotels and Resorts. The Thomson's earn more than $3 billion in cash dividends from public holdings every five years.

Thomson's career has largely spanned companies owned or controlled by his family. In the 1980s, Thomson sold socks at his family's Hudson Bay store. He managed The Bay store at Cloverdale Mall in Toronto suburb Etobicoke and was the President of Zellers before all of those stores closed in 2012. Thomson founded real estate firm Osmington Incorporated, which operated outside of the Thomson conglomerate. Osmington is a partner in True North Sports and Entertainment, the entity that owns the NHL's Winnipeg Jets.

Thomson's grandfather, Roy Thomson, founder of the Thomson Corporation laid out a detailed succession plan for his heirs in the 1970s. At that time he anointed his grandson David (over his sister Taylor or brother Peter), as his son Kenneth's eventual successor and David's son (rather than one of his daughters, way to be progressive, Roy) as Kenneth's successor. It was his intention to instill in his heirs a good work ethic and appreciation for responsibility.

Thomson's bitter divorce from his second wife garnered extensive media coverage in Maclean's magazine in Canada. Thomson, who lives in Toronto, is a patron of the Art Gallery of Ontario. He is an art collector who is rumored to own pieces by Pablo Picasso. He has the world's largest collection of the work of John Constable. Thomson rarely gives interviews, maintains a low public profile, and when he is quoted in the media, it is often a negative comment about the business world.