By Amy Lamare on December 28, 2017 in Articles › Entertainment

It isn't a stretch to say that David Beckham is one of the greatest soccer players ever to take the pitch. He played the world's most popular sport for two of the sport's biggest football clubs – Manchester United and Real Madrid. When Beckham came to the U.S. to join the fledgling Major League Soccer as a player for the LA Galaxy, he was awarded the option to acquire an MLS expansion franchise as part of his contract. Beckham exercised the option in 2014 for $25 million. The average soccer franchise is valued at more than $100 million, so Beckham got a pretty good deal. Just last week, MLS's board approved Beckham's bid for a franchise, but there was some last-minute drama.

Beckham's ownership group had been going through a rough spot. Previously, the majority owner of Beckham United was Los Angeles based Todd Boehly, the part owner of MLB's Dodgers and the WNBA's Sparks. It turns out that the board of MLS wanted team owners that are more local to Miami, so Boehly left the ownership group. 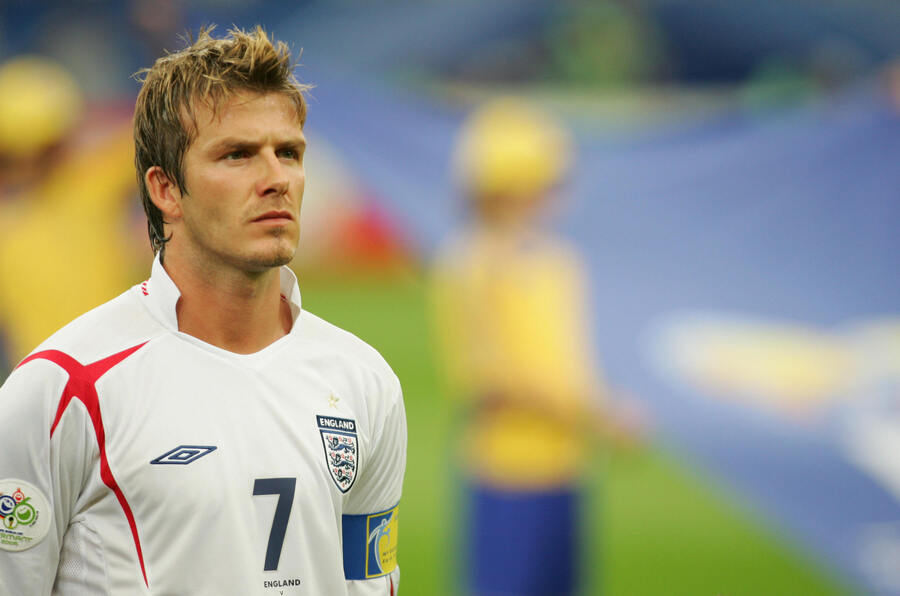 Beckham didn't waste any time in signing up Cuban American brothers Jorge and Jose Mas, the chairman and CEO of Coral Gables, Florida-based engineering firm Mastec. The brothers have previously tried to buy the Miami Marlins. They have very strong ties to Miami's community.

Additionally, Sprint chairman and Softbank CEO Masayoshi Son, has joined Beckham United. Masayoshi has a net worth of $22 billion, making him a huge asset to Beckham's privately funded soccer franchise.

Other members of the ownership group include producer Simon Fuller and Springs CEO Marcelo Claure.

Beckham United will not be looking for the citizens of Miami to finance its 25,000 square foot soccer stadium. Beckham found a location in the Overtown neighborhood just west of downtown Miami. The ownership group already owns six acres at that site and has the final 2.8 acres they need under contract from Miami-Dade County for a bit over $9 million.