By Amy Lamare on December 31, 2016 in Articles › Entertainment

It isn't a stretch to say that David Beckham is one of the greatest soccer players ever to take the pitch. He played the world's most popular sport for two of the sport's biggest football clubs – Manchester United and Real Madrid. During his 20-year career, Beckham was soccer's top paid player. In the three years since he has retired, Beckham has continued to rake in the cash. In fact, in the year immediately following his retirement, Beckham made more ($75 million in 2014) than he did during the highest earnings year of his career ($51 million in 2012). Recently he was named to the list of the highest paid athletes of all time with an incredible $730 million in lifetime earnings.

Beckham is a master of product endorsements and companies line up to get him to pitch their products. Worldwide superstardom, model good looks, and a largely scandal free background make him an incredibly valuable asset to the portfolio of companies he lends his name and image to. Beckham has deals with Adidas, H&M, Breitling, Belstaf, Gillette, Motorola, Giorgio Armani, and Jaguar China, to name just a few.

In 2013 he began a deal to be ambassador for the Chinese Super League-the country's soccer federation. He also has a deal with Sands China, a division of billionaire Sheldon Adelson's Las Vegas Sands Corp., that involves the development of retail, dining, and entertainment concepts at the company's Singapore and Macao outposts. Beckham also has a deal with Chinese real estate firm Luneg worth $5 million a year. 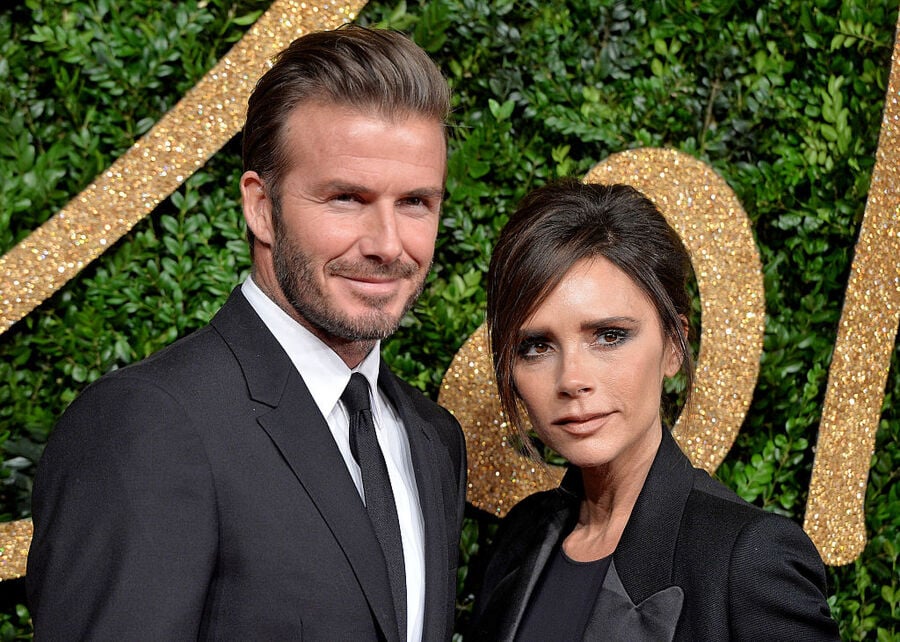 Beckham has been a master at brokering deals with equity strategies in recent years. He has been in a partnership with Coty since 2004. The cosmetics giant sells more than $100 million a year worth of Beckham's signature fragrances. The Coty-Beckham deal runs through 2017and Beckham brings home an estimated $6 million a year.

David Beckham is also the first global ambassador for L'Oreal owned Biotherm Homme and will be launching his own line of skincare with the brand in 2017.

He is also in a five year deal with fashion brand Kent & Curwen which pays him $8 million a year plus royalties on the collection which launched in late 2016.

But a deal he struck in 2007 might be the biggest windfall that is the closest to Beckham's heart. When Beckham came to the U.S. to join the fledgling Major League Soccer as a player for the LA Galaxy, he was awarded the option to acquire an MLS expansion franchise as part of his contract. Beckham exercised the option in 2014 for $25 million. The average soccer franchise is valued at more than $100 million, so Beckham got a pretty good deal. There have been some issues with securing a stadium site that both the city of Miami, its taxpayers, and the MLS can all agree on, but Beckham has been working diligently and currently, the franchise is expected to start playing in 2018.

David Beckham shows no signs of slowing down, and why should he? He has proven to be a lucrative pitchman and partner to countless companies. Even the MLS is expected to do whatever it can to bring Beckham into the fold. He is second only to Michael Jordan in highest paid retired athletes. With lifetime earnings of $730 million and net worth of $450 million, there isn't anything that David Beckham can't do!