Dave Chappelle Just Got A MASSIVE Payday From Netflix

By Amy Lamare on November 23, 2016 in Articles › Entertainment

Fresh off a successful stint hosting Saturday Night Live, funnyman Dave Chappelle has inked a deal for a new comedy special with Netflix. The comedian is set to make a cool $60 million for three comedy specials to air in 2017.

According to an insider, Netflix loves to make this kind of deal. Paying $20 million per special is nothing when considering the kind of publicity the shows will generate and the new subscribers it will bring in.

That $20 million per special puts Chappelle in the same ballpark as Chris Rock, who signed a $40 million deal for two specials with Netflix last month. 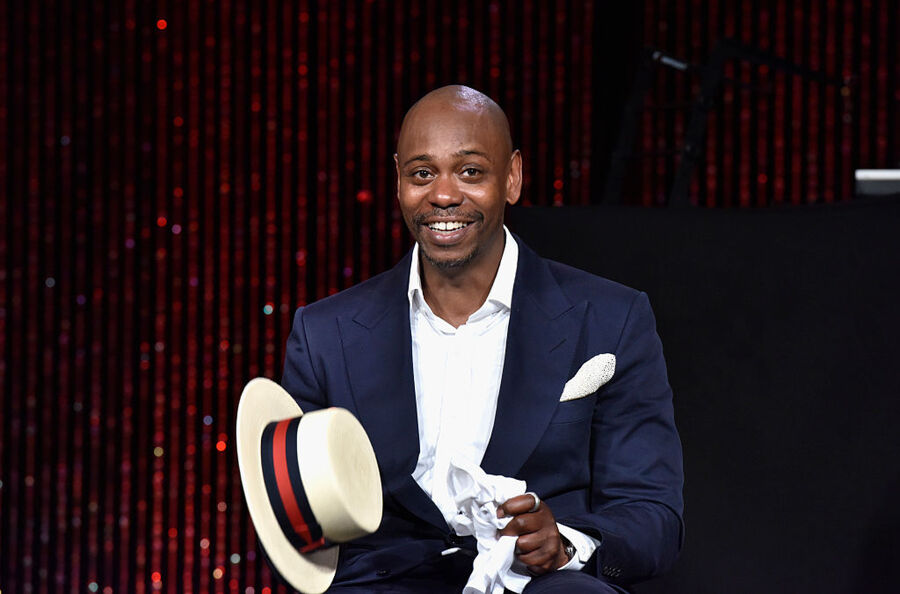 The comedy specials will be Chappelle's first since he famously walked away from a lucrative contract for the third season of his Comedy Central series "Chappelle's Show" in 2005.

Chappelle spent a few years making spontaneous appearances at comedy venues to get his feet wet in the business again. In 2013 he returned to stand up more regularly and in the past three years has performed more than 500 shows. Many of those shows saw their tickets sell out within minutes of going on sale.

Two of the three Netflix shows—Austin City Limits and The Hollywood Palladium—have already been shot. All three will be released simultaneously in 2017.

"Dave Chappelle is a legendary voice in comedy – searing, vital, and now more than ever, essential. Dave's three new specials promise to be some of the most anticipated events in comedy, and we are honored he will mark his global return on Netflix." – Netflix executive Lisa Nishimura

The $60 million Netflix deal comes on the heels of his SNL hosting debut on November 12th, which delivered the highest overnight ratings and the best 18-to-49-ratings for the show since 2013.

Oh, and by the way, that Comedy Central Deal Chappelle walked away from in 2005 was for $50 million. His new Netflix deal gives him $10 million more reasons to be funny.