Pascaline Bongo Ondimba is the daughter of the late president of Gabon, Omar Bongo, and the sister of the current president, Ali Bongo Ondimba. Her family has ruled Gabon for five decades. The 60-year-old former flame of reggae star Bob Marley has listed her Beverly Hills mansion for a cool $17.5 million. The 9,141-square-foot home features six bedrooms, a swimming pool, tennis court, and guest house. The property last sold in 1997 for $4.5 million. 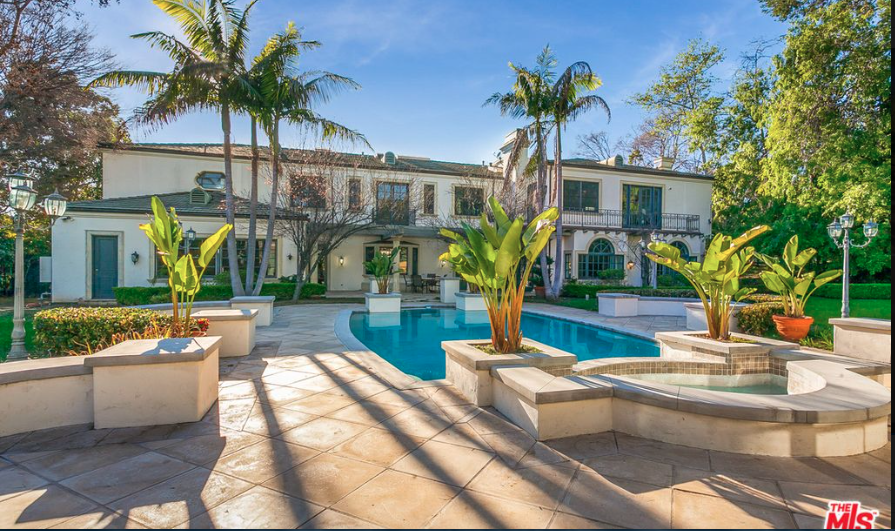 Omar Bongo was president of Gabon from 1967 until his death in 2009. His regime was widely criticized for its violence. Bongo's years in office were also plagued with corruption. During his more than 40 years in office, Omar Bongo amassed great wealth as a result of Gabon's oil industry. At the time of his death, he was rumored to be one of the wealthiest men in the world. Meanwhile, one-third of the country's residents live below the poverty line.

Pascaline was the Minister of Foreign Affairs during her father's presidency. She also served as Director of the Cabinet for her dad. She is well known for her relationship with Bob Marley, who she met when he performed at a party in her father's honor in 1980. Marley called Pascaline the "princess of Gabon." 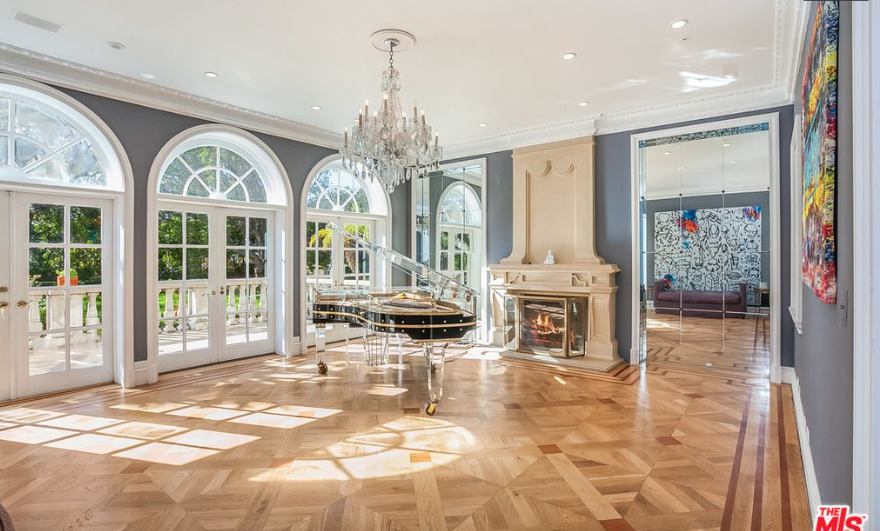 Omar Bongo had 53 children. However, he left all of his fortune to Pascaline and Ali.

His son Ali was elected president in 2009, just a few months after his father's death. In August 2015, Ali announced that he was donating everything he had inherited from his father to fund a foundation for the education of young children.