By Amy Lamare on August 28, 2017 in Articles › Entertainment

Well it seems courting is awkward even on the corporate side. Bumble, the dating app that requires women to make the first move, has turned down a reported $450 million acquisition offer from the Match Group, the parent company of Match.com and a slew of other dating apps and websites.

Bumble was founded by Tinder's former VP of Marketing, Whitney Wolfe, in December 2014. Wolfe co-founded Tinder in 2012 when she was 22 years old. She is reportedly the person who came up with the name for the company.  She exited the company abruptly in 2014 and filed a lawsuit against Tinder and then Match.com parent company IAC, alleging that Tinder's CMO Justin Mateen subjected Wolfe to "a barrage of sexist, racist, and otherwise inappropriate comments, emails, and text messages." Tinder and Wolfe settled the lawsuit out of court. Justin Mateen was relieved of his post. Wolfe reportedly received a more than $1 million settlement in addition to stock in the company. 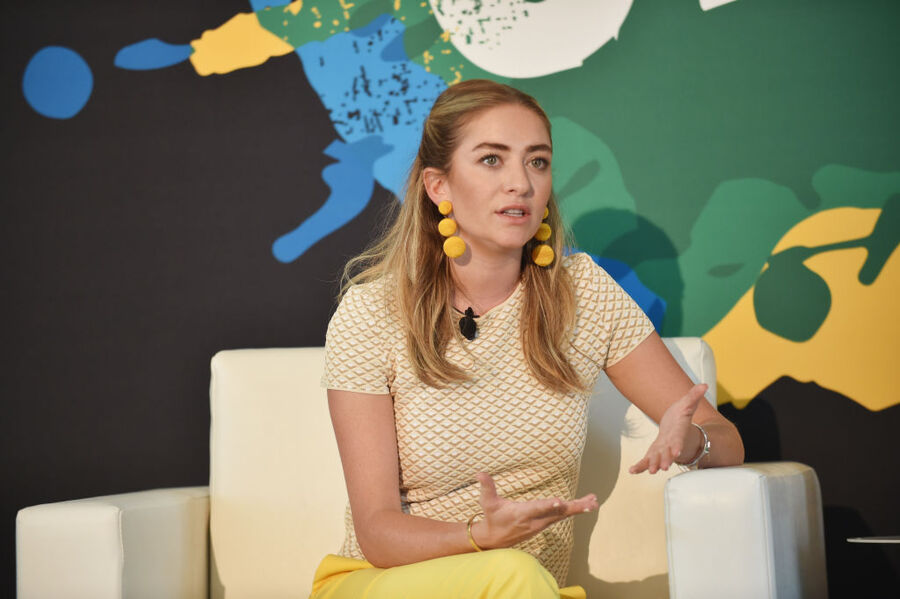 Wolfe recruited Tinder's co-founder Chris Gulczynski and former VP of Design Sarah Mick to launch Bumble. At Bumble, women are the pursuers. When two people match, the woman has 24 hours to send a message to her match. The man then has 24 hours to respond or the match expires. The idea is simple and keeps women's inboxes free of the clutter of messages from men they are not interested in. One can't help but think the very concept of Bumble is a slap in the face to Tinder and what happened to Wolfe while working there.

Match Group is the parent company of Match.com, Tinder, OKCupid, PlentyOfFish, and HowAboutWe. One can understand why Wolfe would not want her company acquired by the same company that owns Tinder. If Match had been successful in its acquisition, Wolfe would then work for the very company she sued three years ago.  However, it is reportedly the very offer that didn't sit well with Bumble. The company puts its own valuation at over $1 billion, far more than the $450 million Match was willing to throw their way.

Bumble has 18 million registered users. More than one billion matches have been made in the just under three years since its launch. Bumble's explosive growth –the app had one million users within its first year – makes it a prime target for acquisition.

Bumble recently opened a physical space in New York for matches to meet up at. The company also launched BumbleBFF, a service to help people find new friends, and BumbleBizz, a job seeking site, as well as paid memberships to Bumble.