Daniel Craig Offered $150 Million To Come Back As James Bond

By Brian Warner on September 4, 2016 in Articles › Entertainment

Daniel Craig first appeared as James Bond in the 2006 film "Casino Royale". The movie went on to make $600 million at the worldwide box office and totally revitalized the franchise, potentially even saving Sony from bankruptcy. How much do you guess Daniel Craig earned for his acting services on this movie? $20 million? $15 million? $10 million. Nope. Daniel was paid a paltry $2.5 million. Not that he cared. The success of Casino Royale obviously allowed Daniel to eventually make A TON of money from the next three Bond films.

For 2015's "Spectre", Daniel earned $22 million for acting, $5 million from endorsements and a $24 million from backend bonuses for a total payday of $52 million.

To date, Daniel's 007 paychecks total up $74.5 million. An impressive sum, but peanuts compared to what he has just been offered.

If the reports are to be believed, Sony has offered Daniel $150 million to come back as James Bond for two more movies. That's $150 million in salary alone. He could earn millions more from endorsements and backend points. In theory, it could end up being $200 million which would be one of the largest acting paydays of all time. 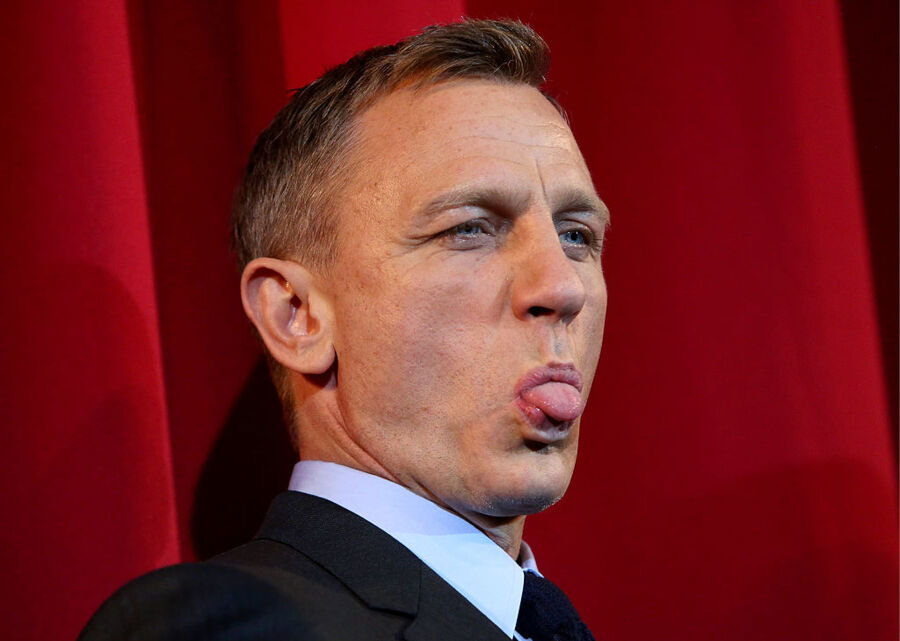 Daniel hasn't made a decision yet and he's reportedly happy to let Sony sweat. Sony just plunked down a huge chunk of money to retain the distribution rights to the James Bond franchise for years to come. Daniel knows this. He also knows that Sony executives would be ecstatic if they could get two more safe big wins with him as Bond before they pass the baton off to a new actor (rumored to be Idris Elba, or Tom Hiddleston).

Will Daniel take their $150 million offer? Or will he keep holding out for more? If he keeps holding out… what's the magic number that gets the deal done?