The star of the Lifetime reality television series Dance Moms is in some serious trouble and could be forced to spend five years in prison and pay up to $5 million in fines. Abby Lee Miller has starred on the show since 2011 and is the owner and chief choreographer of the Abby Lee Dance Company. Dance Moms follows her quest to teach young children to dance and be in show business, and highlights the eccentricity of the dancers' moms.

Miller was indicted on 20 counts of fraud by a Pittsburgh grand jury that includes bankruptcy fraud, false bankruptcy declarations, and concealment of bankruptcy assets. In 2010, she filed a Chapter 11 petition to reorganize her dance studio business. The judge in Miller's case got suspicious after watching the show and wondering where all the money she made went. 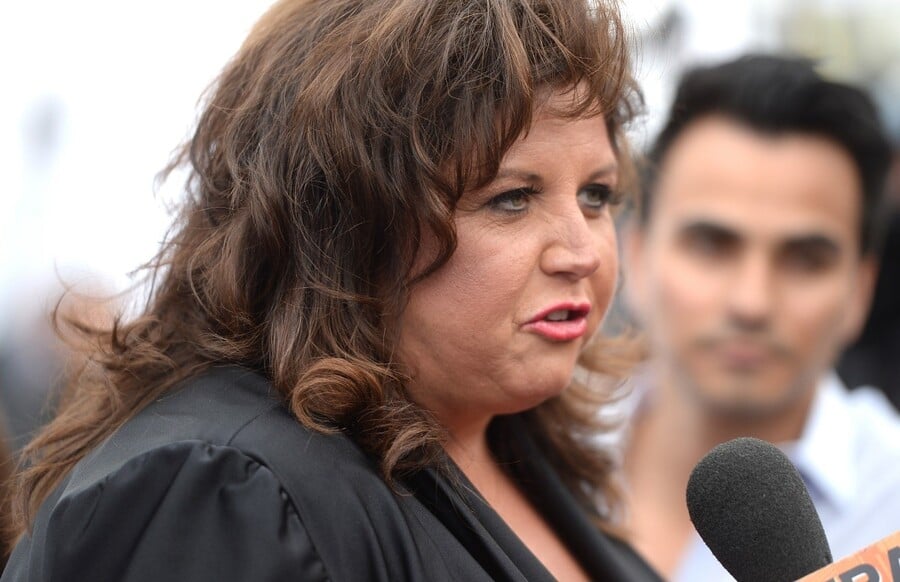 It seems that Miller may have been playing a "complex shell game," including the concealment from Uncle Sam of more than $755,000 in earnings from the show and related business activities. The indictment reads that "It was further a part of the scheme and artifice to defraud that in order to conceal her TV show income, Miller directed Collins Avenue (production company) to pay approximately $51,800 of Miller's TV show talent fees to her mother, Maryen Miller."

Abby Lee is said to have knowingly concealed "a substantial amount of business income which she earned from her appearances as the featured performer on the reality television program Dance Moms, and related spinoff TV programs, as well as income she earned from Masterclass dance events and online merchandise sales from Abby Lee Dance Company.com." 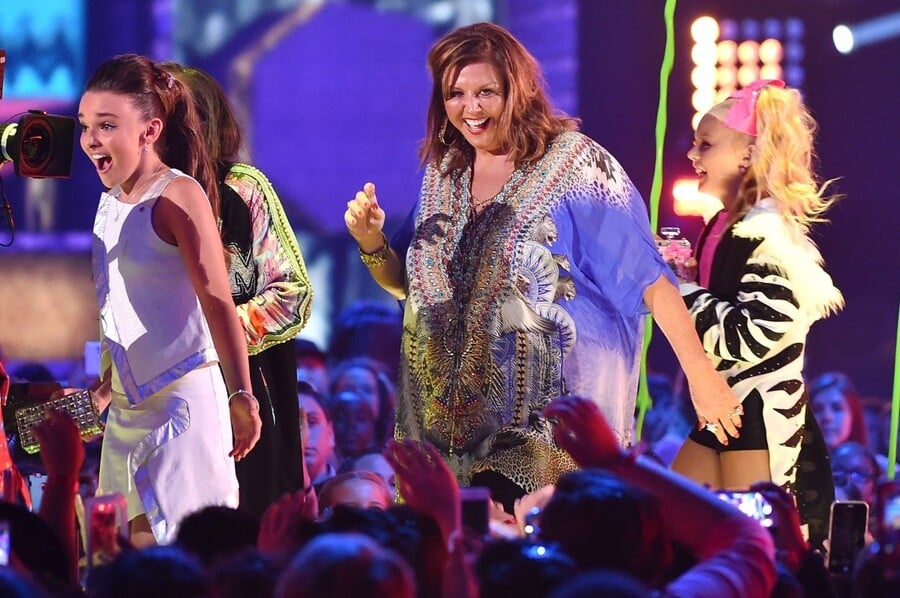 Each charge in her indictment comes with a $250,000 fine, which adds up to a staggering $5 million. U.S. Attorney, David J. Hickton defended the action of the court, saying that "Criminal prosecution is appropriate when debtors corrupt the bankruptcy process through deceit and lies before the court." Lifetime had no comment on the case and has recently starting shooting the sixth season of Dance Moms.

This is not the first time that a reality television star has been in trouble with the law. One of the most notorious cases involved the first winner of Survivor, Richard Hatch, who failed to pay taxes on his $1 million prize and served three years behind bars as a result.