Woman Stops To Use Bathroom At CVS, Ends Up Winning $5 Million Lotto Jackpot

By Joseph Gibson on June 26, 2015 in Articles › Entertainment

When Jennifer Daniels of Modesto, California ducked into a CVS to use the bathroom, her main concern was probably that someone was going to make her buy something before she could use the key. But in an act of supreme good will, she actually decided to buy something on her own after she was finished – and in what could be seen as a karmic reward for that good will, the lottery ticket she bought on her way out was actually a winner – a $5 million winner, no less.

It happened after Daniels passed an automatic Lotto machine after using the CVS bathroom. The machine must have caught her eye, because she fed it a $20 bill and got a ticket. Since the machine was one of those newfangled automated jobs, she was able to scan it right then and there and find out if she'd won – which she did. And I have no way of knowing this for sure, but I would imagine that winning a $5 million jackpot probably takes most of the sting out of both paying twenty bucks for a lotto ticket and having to use a CVS bathroom. 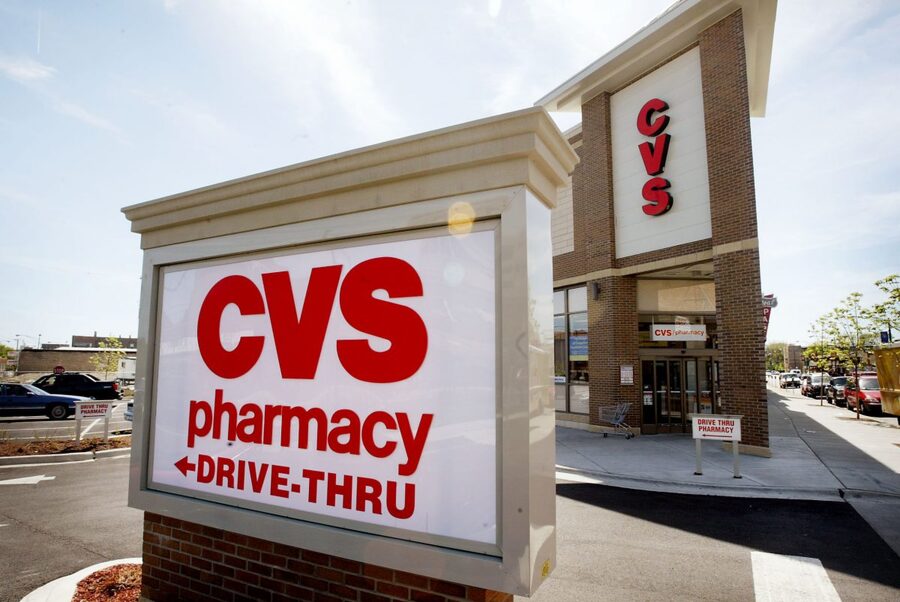 The machine was an Ultimate Riches Scratchers game, which requires players to purchase a ticket, scratch off the barcode, and scan it to see if/what they've won. Then, according to an interview Daniels gave to the local Modesto press, she managed to keep her calm after finding out she was now a millionaire. I don't blame her, since there's really no good way to freak out inside a CVS, no matter what your reasons might be.

After winning her $5 million jackpot, Jennifer Daniels has to run the usual gauntlet of interviews by the local media and the California Lottery organization itself. When the Lotto people asked her what she was going to do with her new wealth, she gave answers that no publicist could have improved upon. Her first priority, according to her, is to pay off her parents' house and car payments so her mother is able to retire. After those expenses are zeroed out, she says she plans to pay off her own home, and then start a fund for her son's future college education. Speaking of her son, she also said that her winnings would allow her to spend more time with him – she's not quitting her job, but she does plan to cut down on her hours and stop working 6 days a week, which means more quality time with Junior.

So, just remember, the next time you duck into a drug or convenience store just to use the bathroom, don't waste your money buying gum or a candy bar just for the privilege. Go with a lottery ticket instead, it could potentially be a much better investment.