By Amy Lamare on April 8, 2018 in Articles › Entertainment

Boxer Floyd Mayweather was integral in promoting the Centra Tech Inc. cryptocurrency, thereby putting it on the map. However, the founders of the digital currency company have now been arrested and charged with illegally raising more than $25 million through an ICO (initial coin offering). The problem is, Centra Tech Inc. didn't actually have a product to sell. ICOs (and cryptocurrency) are so new that they are typically unregulated and this slipped through without being noticed at first.

Sohrab "Sam" Sharma and Robert Farkas co-founded Centra Tech Inc. They had plans to sell a debit card that could be tied to cryptocurrencies and allow users easier access to their digital dollars. This product was not in compliance with federal securities laws. They allegedly convinced investors to buy the planned cryptocurrency token by telling them they had partnerships with Visa and MasterCard. These were blatant lies. 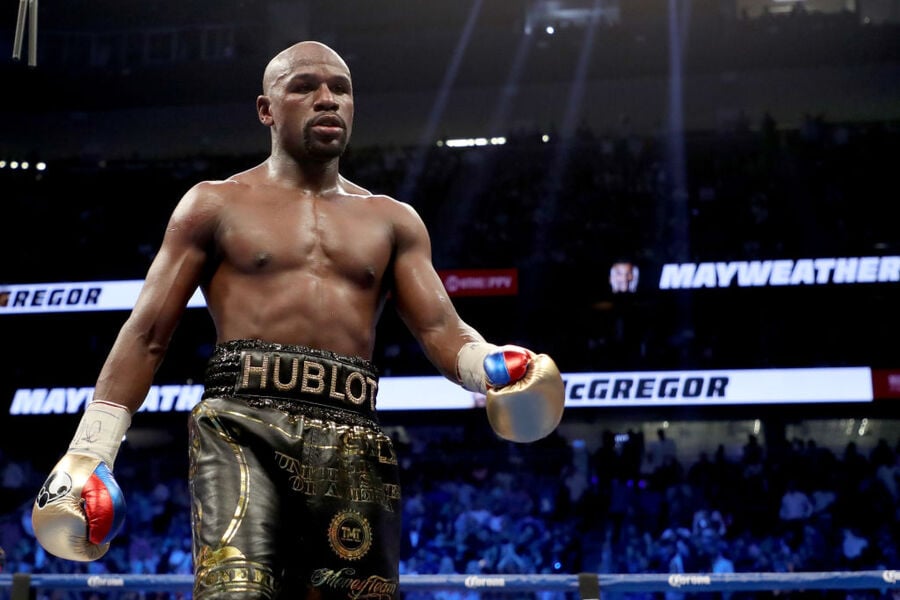 Sharma and Farkas approached Mayweather and asked him to promote their cryptocurrency on social media. Last fall, Mayweather tweeted to his more than eight million Twitter followers:

"Centra's (CTR) ICO starts in a few hours. Get yours before they sell out, I got mine."

The SEC and Department of Justice have not charged Mayweather with a crime or any wrongdoing for his association with Sharma and Farkas.

The co-founders relied heavily on social media and in particular on celebrity endorsements to market their fraudulent scheme.