What kid didn't dream of growing up to be a prince (or princess)? Palaces, crowns, servants at your beck and call. While the reality of a monarchy doesn't fit the storybook idea of the jewel encrusted thrones and beautiful princesses just waiting to love you. What does hold true from fantasy to reality is the overall wealth of princes. Being born into the right royal family helps, but a number of the princes on the list below also helped grow their own and their family's fortunes through business endeavors and investments they themselves have pursued. These five princes are the richest princes in the world.

Prince Albert II is the son of the late American actress Grace Kelly and Prince Rainier III, the former prince of Monaco. In the past, he had a reputation for being a playboy. The prince has had two children out of wedlock. In 2011, he married South African Olympic swimmer Charlene Wittstock (who is herself, the world's richest princess). Prince Albert has holdings in real estate in Monaco and France and he controls the Societe des bains de mer de Monaco—essentially the gaming license for Monaco. 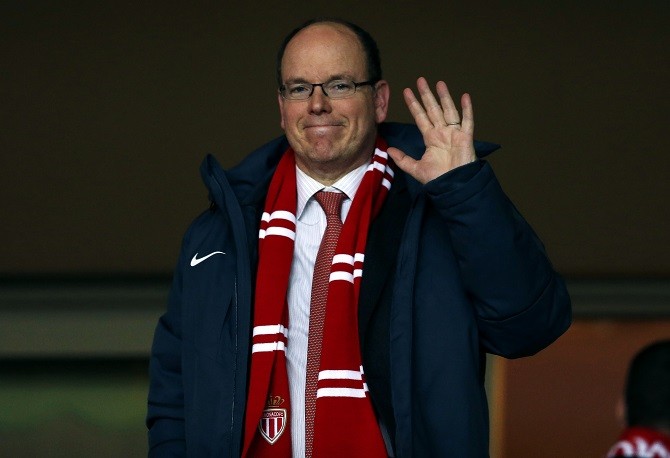 Prince Albert of Germany is the 12th prince in his family line. He inherited his fortune from on his 18th birthday in June 2001 from his late father. The 31-year-old bachelor has his M.A. in economics and theology from the University of Edinburgh in Scotland. He has assets in art, real estate, a tech company, and is the owner of one of the largest forest holdings in Europe. He still lives at home with his family in the family castle. He also races cars for a German auto-racing league. 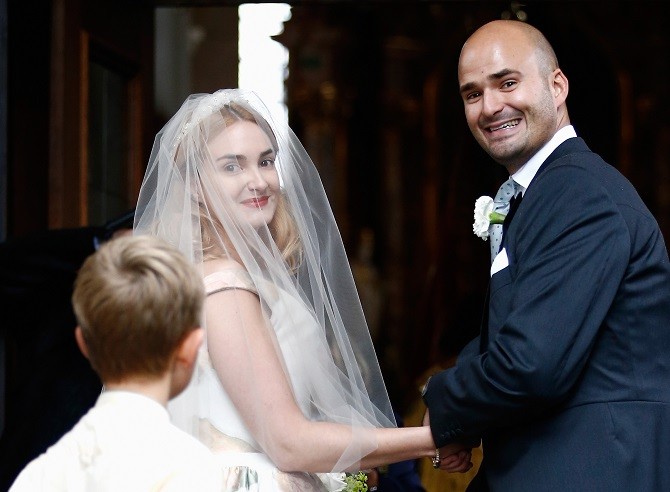 The Prince of Liechtenstein is the head of his country with nearly exclusive power to rule over its citizens. However, lately, he's allowed his son to do most of the day-to-day governing. Prince Hans-Adam is the richest European prince as well as one of the richest heads of state in the world. He owns LGT banking group and displays his impressive art collection in the Liechtenstein Museum. 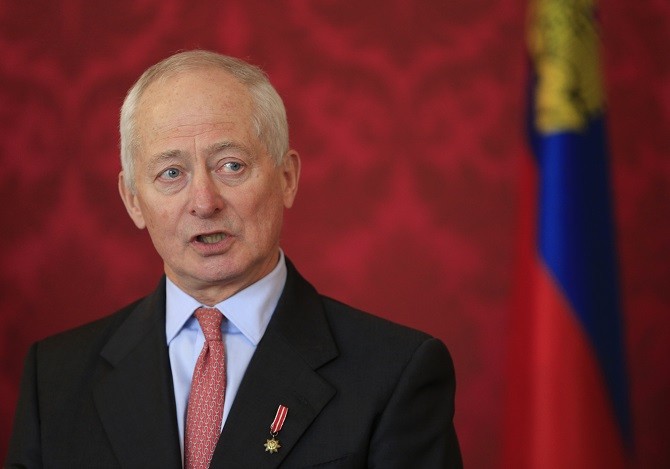 Prince Azim is known as the Playboy Prince and is third in line for the throne of Brunei. Prince Haji Abdul Azim is perhaps best known for his huge, celebrity-laden parties including 2009's "Party of the Year" which featured celebs such as Sophia Loren, Janet Jackson, and Mariah Carey. Prince Azim parties a ton, but he's also got a philanthropic side and is a big supporter of the Make a Wish Foundation. 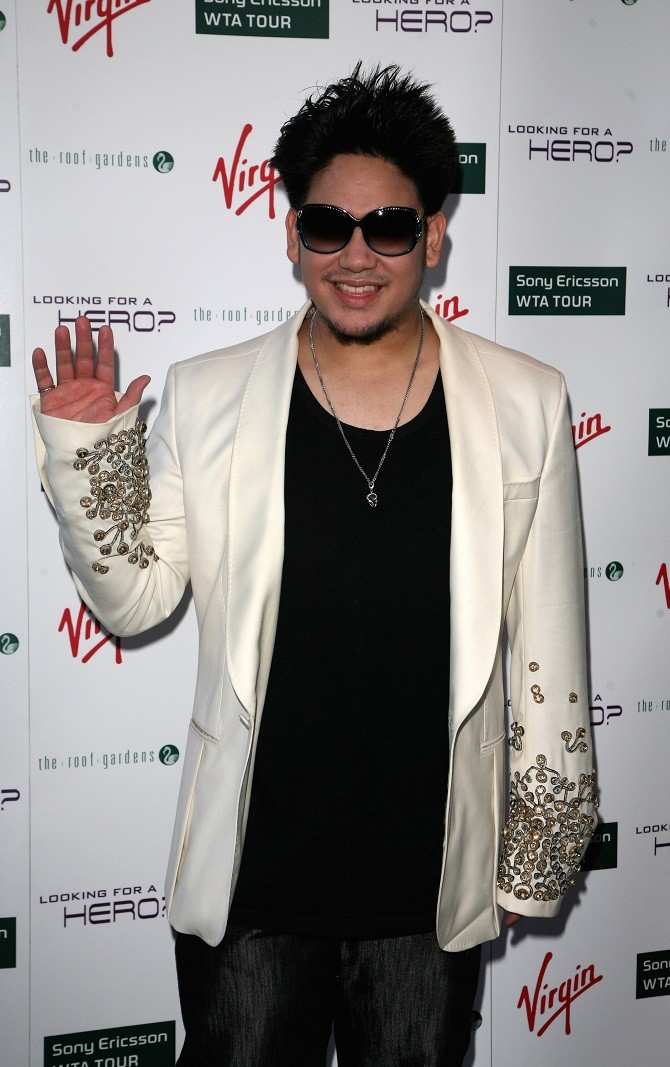 Prince Alwaleed bin Talal has often drawn comparisons to Warren Buffett. He shares Buffett's knack for wise investment strategies. This has led Prince Alwaleed bin Talal to amass an astounding $30 billion fortune. He is Prince Abdullah's nephew and although he has very little actual political power, he is still a billionaire prince and lives the lavish lifestyle that is fortune and standing afford him. 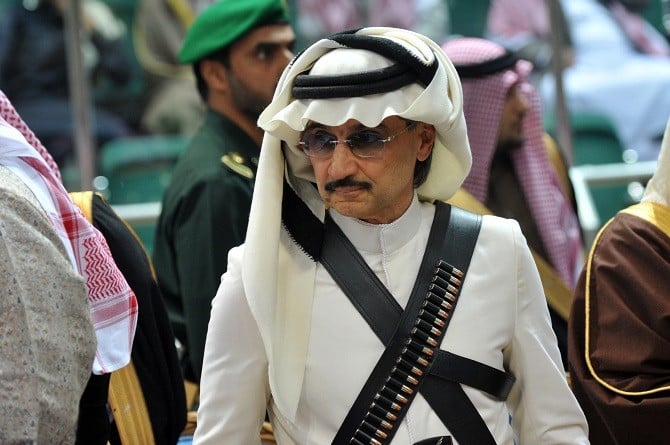 FAYEZ NURELDINE/AFP/Getty Images
Did we make a mistake?
Submit a correction suggestion and help us fix it!
Submit a Correction