Cristiano Ronaldo Has Reached A Settlement In Tax Evasion Case

Soccer star Cristiano Ronaldo has agreed to a $21.8 million fine and two-year, suspended prison sentence for tax evasion in Spain. He was accused of defrauding Spanish tax authorities of $17.2 million last June. The Portugal FC star admitted his guilt in the case in exchange for a reduced penalty. Because this is his first offense, he will not serve any time behind bars. The same day the tax sentence was announced, Ronaldo scored a hat trick in the Portugal vs. Spain game. Take that Spain!

Ronaldo, considered to be the best soccer player in the world, originally denied the charges against him. In exchange for admitting to four tax offences, prosecutors agreed to reduce the amount he had to pay back from $17.1 million to $6.6 million. The rest of the amount Ronaldo is required to pay the Spanish government is due to interest and fines. 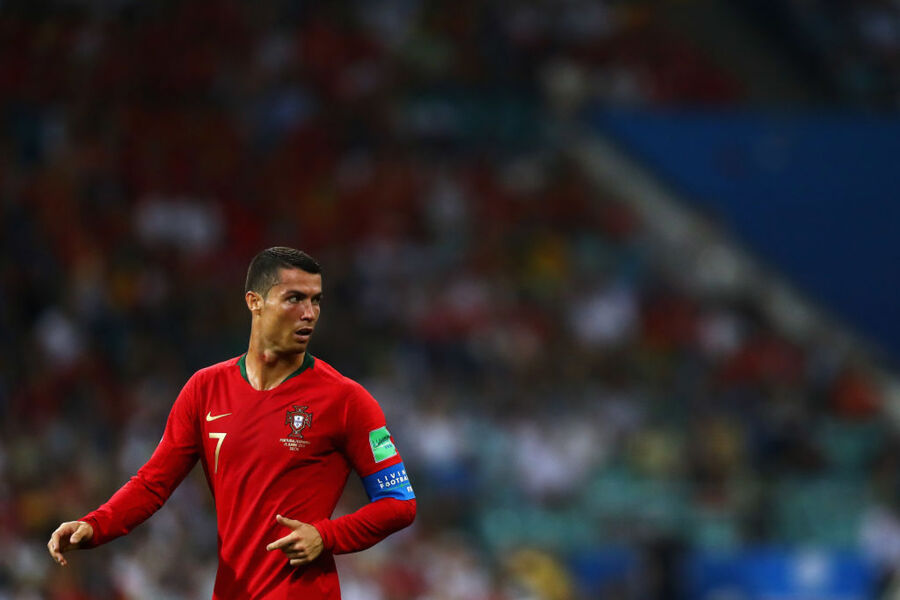 Ronaldo is currently playing for Portugal at the World Cup in Russia. Portugal kicked off World Cup play against longtime rival Spain. The game ended in a 3-3 tie. As mentioned above, Ronaldo scored a hat trick, so all three of Portugal's goals were scored by him.

Portugal is the current European champion.

Cristiano Ronaldo has a net worth of $450 million.