Imagine Being The First Employee Hired At Google. Craig Silverstein Doesn't Have To Imagine $$$

By Amy Lamare on February 10, 2017 in Articles › Entertainment

Just this week, Google surpassed Apple as the most valuable brand on earth. Google's total market cap currently tops $500 billion. The company earns more than $90 billion in revenue per year. As we all know, being an early employee of Google was one of the most golden ticket that's ever been printed. And that got me thinking, I wonder who was Google's first employee? What happened to the he guy who came on board just after founders Larry Page and Sergey Brin? And how much was his golden ticket worth???

After getting his BA at Harvard, Silverstein headed west to Stanford's PhD program to research machine algorithms and techniques for data mining and information retrieval. That's where he met Page and Brin. Silverstein was particularly interested in how to cluster large data sets and creating super-efficient data structures, an interest that matched well with Brin and Page's fledgling company. He helped Brin and Page develop the infrastructure for Google in the early days. 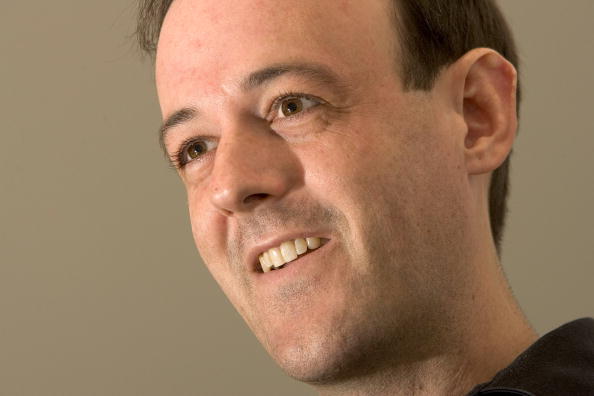 Technically, Silverstein is Google employee No. 3, after the company's founders. What did he do there? Oh, he just developed the search function. Every single time you Google something, you are using Silverstein's work.

Silverstein moved from Stanford's dorms to Susan Wojcicki's Menlo Park garage, and to Google's first office. After a decade with Google in various technical positions, he ended up as the company's technology director.

Silverstein left Google in early 2012 for the Khan Academy, a non-profit start up company that wants to change the education industry by providing free world-class education to anyone anywhere through web-based learning tools, projects, exercises, and videos.

When Silverstein officially joined Google as its first employee, he figured he'd work there for a handful of years and then go back and finish his PhD or be a stay-at-home dad for awhile. Silverstein spent 13 years at Google. He had no idea that he'd go from the first employee hired by Larry Page and Sergey Brin to one of tens of thousands.

As you can probably guess, Silverstein is a very wealthy man. After all, as the first employee of Google he got stock options. By staying with Google for so long those options became very valuable. Today Craig Silverstein has a net worth of $950 million.