By Geoffrey Golden on June 3, 2010 in Articles › Entertainment

First NBC Chief Executive Jeff Zucker squeezes Conan O'Brien out of his job as host of The Tonight Show.  Now it looks like NBC's new owners – Comcast – are giving the much-maligned executive the same treatment, with a similarly luxurious severance package as Conan, potentially worth $30 to $40M.

Though GE and NBC officially deny it, we understand that Zucker will be departing a few months after Comcast finishes their deal to acquire the broadcast network.  Zucker has made a host of unpopular programming decisions during his tenure at NBC, including "super-sizing" the length of NBC comedies like Friends, replacing Thursday sitcoms with Donald Trump's reality show The Apprentice, championing such bombs as Father of the Pride and Joey, and most recently, the well-publicized feud between himself, Conan O'Brien and Jay Leno over late night.

After becoming President of NBC Television Group in 2004, NBC slid from 1st place to 4th in the ratings.  Perhaps Zucker's greatest accomplishment is having kept his job this long.  Maybe his next gig should be creating a reality show about not getting fired.  Oh wait, kinda did that already.  Never mind. 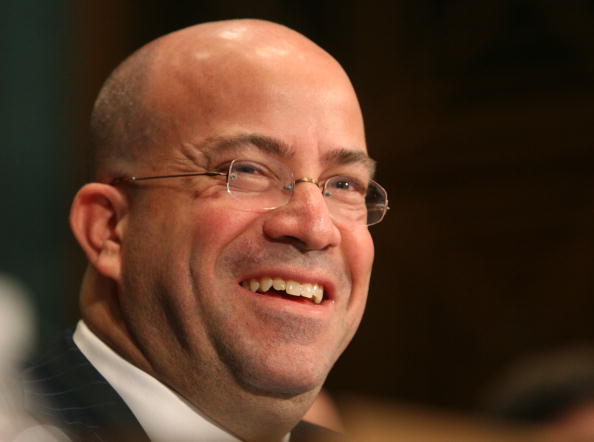 Chris Kleponis/Getty Images
Did we make a mistake?
Submit a correction suggestion and help us fix it!
Submit a Correction