Concert Ticket Prices Are Through The Roof – Who Actually Gets That Money?

By Amy Lamare on September 3, 2019 in Articles › Entertainment

Back in 2001, Billboard reported that the top 100 grossing concerts of the year, collectively, made $350 million. In 2015, the top-25 concerts alone grossed nearly $360 million. There are a number of reasons for this, but the two most important ones are that more people are going to concerts and that the price of concert tickets is rising fast. Seriously. Two years ago, a VIP Live Nation ticket to Dave Matthews Band at The Gorge was $198. Today, that same ticket is nearly $900. Welcome to Platinum Pricing people. Lower reserved tickets that a few years ago were $75 are now $175-250. This past week, on the day of the Rolling Stones show at the Rose Bowl, tickets in the nosebleed sections were over $200. It is the cost of admission to see your favorite bands in 2019. 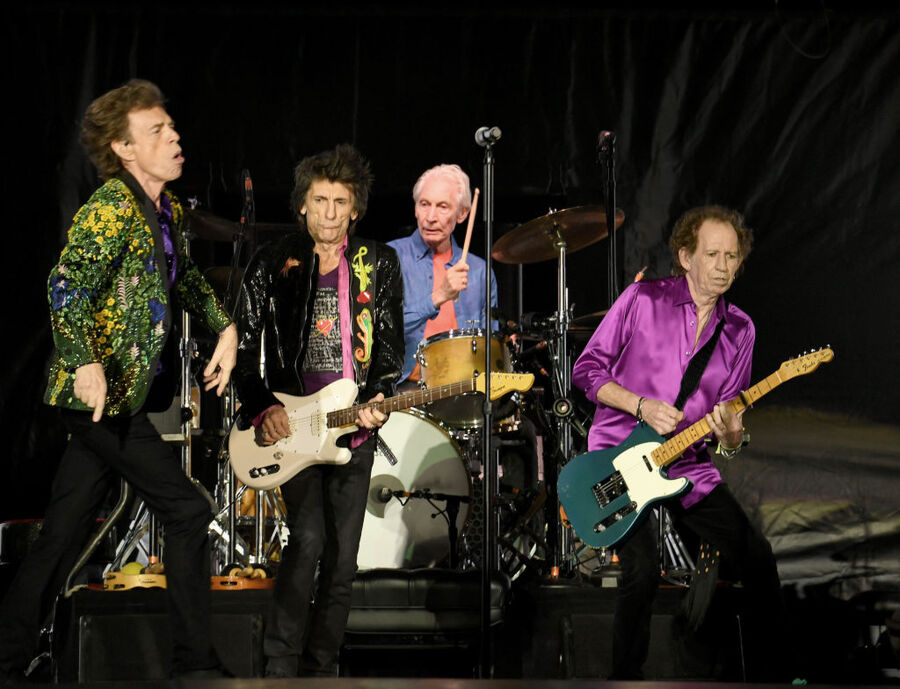 But where does the money for that $275 ticket go? Fans may assume it goes right to the band – but it doesn't. There are a lot of mouths to feed along the way. There isn't any one figure that the whole music industry adheres to. It depends on the band, the promoter, the venue, the market budget, local taxes and so on. About 10% of the cost of the ticket is booking fees and processing fees. Sometimes a portion of those fees  – last week I paid nearly $100 in fees on two Heart tickets at the Hollywood Bowl – make their way back to the promoter or band.

Taxes also come out of ticket sales. For the U.S. that's about 5% but in some European countries it can be as high as 35%. A small percentage of the ticket cost goes to paying songwriters and to public performance royalties. According to Ascap, royalties are dependent on the size of the venue but range from 0.8% for smaller venues to as low as 0.1% for venues that seat more than 25,000.

At this point, about 84% of the gross ticket cost is left. That's basically divided up between the band and their promoter – though there are still a lot more things to be paid for. These are called Fixed Expenses and include venue hire, stage hands, venue staff, electricians, power,  scaffolding, barriers, security, catering, liability insurance, furniture for backstage, forklifts, rigging, medical staff and transport.

That leaves us with somewhere between 50% and 70% of the gross. The promoter generally gets 15% of that while the band gets 85%. Sometimes performers are working on a guarantee with a set fee regardless of whether or not the show sells out. They get a guaranteed minimum fee and a small percentage of anything over that number.

The share that goes to the performer then has to cover their own crew, including roadies, sound engineers, lighting crew, catering, tour manager, backup singers, extra musicians, dancers, transport trucks, and so on. And then, the band's manager gets a cut of the band's share of the money – usually 15-20%.

And lastly, before the tour is in gear, rehearsal time and space has to be paid for. Stage sets have to be designed and built. The next time you buy a concert ticket or go to a show, notice all the people milling about just offstage. They all get paid too. Suddenly those $175 lower reserved show tickets feel like a bargain.