By Amy Lamare on September 12, 2017 in Articles › Entertainment

In 1990, Gilbert Hyatt invented a computer chip and was awarded a patent for it.  Hyatt's patent was later invalidated but not before he made a mint in royalties. The inventor is now nearly 80 years old and for the past 26 years has been battling California's Board of Equalization and Franchise Tax Board over unpaid taxes dating back to the early 1990s. State tax collectors accused Hyatt of lying about a move to Nevada just as the money for his patent started to roll in. The case was recently in court and was settled mostly in Hyatt's favor.

The California Board of Equalization was split on their vote as to whether Hyatt's business was founded and operated out of California for several months after his alleged move to Nevada. The final decision was 3-2 in favor of believing that Hyatt had left California. 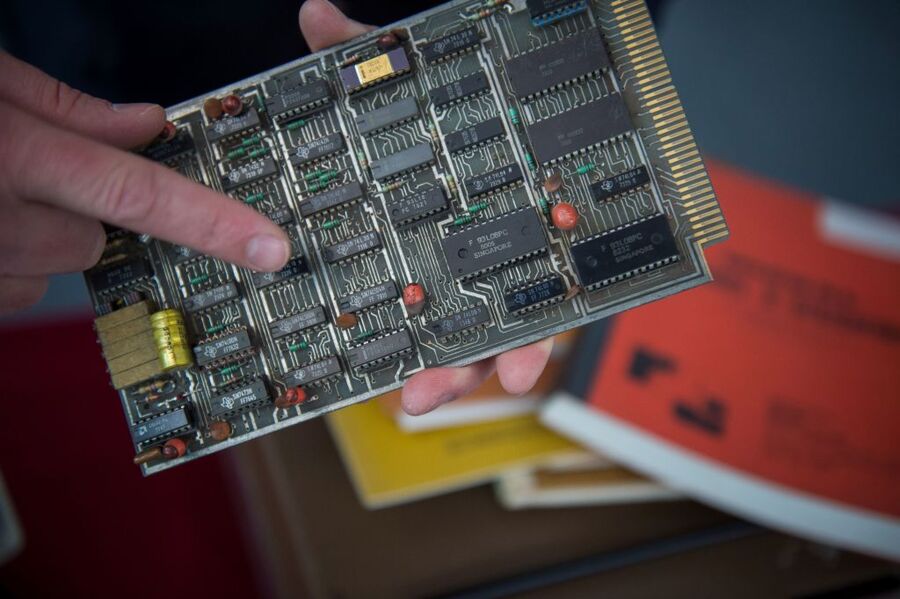 The 26-year long case made it to the U.S. Supreme Court twice and cost California's Franchise Tax Board more than $25 million in resources. Hyatt also has an ongoing civil lawsuit against California that is in the 9th Circuit Court of Appeals.

For the past two and a half decades, Hyatt has claimed to be the victim of tax collectors that had a vendetta against him. At one point a Nevada jury awarded him a $490 million judgment against the Franchise Tax Board. The U.S. Supreme Court shrank that amount to $50,000 last year.

Hyatt didn't get off the hook completely. He still has a fight with California's Franchise Tax Board—the unit that collects personal income tax—that dates back to an audit in 1993. The Franchise Tax Board began its investigation of Hyatt that year. They suspected that he fraudulently claimed he had moved to Nevada in September 1991 to avoid paying California income tax. Nevada has no state income tax.

California officials claimed that they had records showing that he was in California in the fall of 1991. Hyatt argued that these trips were to sell his Orange County home. The tax board thought that Hyatt's move was fishy because he didn't sell his home using a real estate agent. He sold the home to a longtime friend and assistant. She bought the house as is, including all furniture, and worked out a deal to pay Hyatt over six years. The tax board doesn't believe that she ever paid Hyatt for the $175,000 home. The board also used a post office box in Cerritos that Hyatt used in 1992 as evidence that he was running his business out of California, not Nevada.

Hyatt was prepared for the state's attack. He had more than 230 affidavits from former neighbors and business partners who verified that he had moved out of California in October 1991. Additionally, 22 of his former neighbors testified to that fact in court.

The Board of Equalization has determined that Hyatt was actually a resident of Nevada as of October 20, 1991—the same day a lease for a Nevada apartment took effect. Hyatt is still on the hook for taxes with the Franchise Tax Board. That unit considers Hyatt a California resident until April 3, 1992, which he bought a 5,400 square foot home in Las Vegas. Hyatt is still fighting that battle.

Overall though, this is a big victory for him, especially since the board decided in a 4-1 vote that he did not intentionally mislead the California tax collector, if he had, he would be guilt of committing fraud.