The real estate firm Compass went public recently at $18 per share. By the end of the first day of trading the stock was at $20.15, giving the growing company a market cap of $7.9 billion.

We obviously have no idea where the stock will go over time, but the public listing puts its 41-year-old co-founder, Robert Reffkin, in prime position to potentially become America's next black billionaire . If all goes to plan, Reffkin would also be the youngest black billionaire in the elite group.

Or the stock could plummet!

As of this writing, here are America's six black billionaires:

[We do not yet count Tyler Perry as a billionaire as another publication has declared. But it's possible that by the time Reffkin reaches billionaire status, Tyler will have as well…] 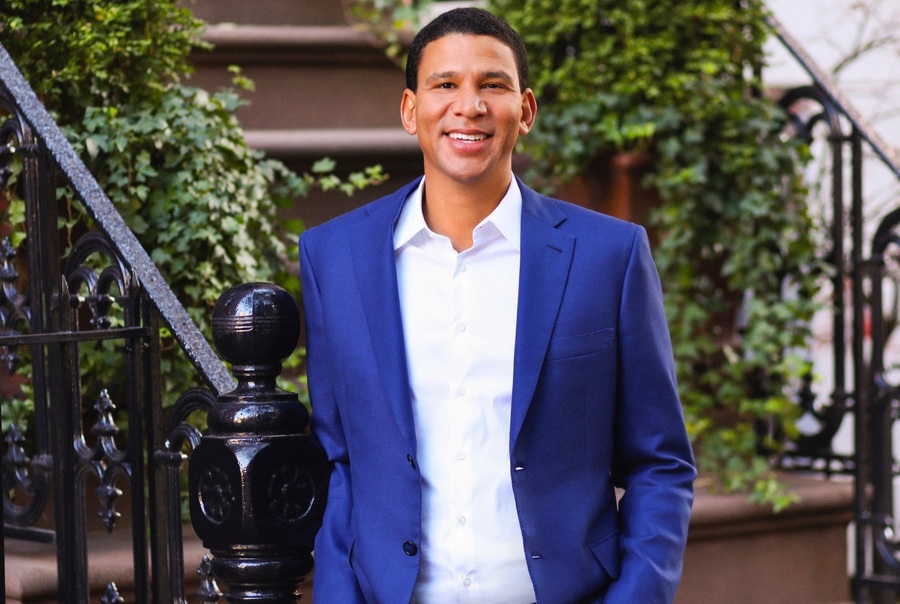 Reffkin co-founded Compass in 2012 with Ori Allon. He formerly was an executive at Goldman Sachs. Reffkin owns $480.7 million worth of Compass shares currently and has another $186.5 million that will be disbursed to him over the next four years. So at today's prices, Reffkin is essentially worth around $670 million on paper right now.

Reffkin's stake in the company makes him one of the most successful real estate entrepreneurs in the country after nearly a decade of being a fringe player in the industry.

Reffkin got his bachelor's degree and MBA from Columbia and went into the world of consulting with gigs at McKinsey, Lazard, and in the administration of George W. Bush (he was fellow in the Treasury Department). While with Goldman Sachs he rose through the ranks to become chief of staff to firm president and COO, Gary Cohn.

Compass is not yet profitable. Since its 2012 founding, the company has lost around $1 billion. Compass lost $270 million in 2020 alone.

Reffkin was inspired to found Compass by his mother, Ruth, who is a long-time real estate agent. She now works for her son's firm. On a personal front, he has raised more than $1 million for charity. One of the charities, America Needs You, (he is the founder) aims to help young people who live below the poverty line and are the first person in their family to go to college.