Compass, the dominating real estate firm went public recently. The IPO turned its two founders, Robert Reffkin and Ori Allon into very wealthy men. The two play important roles at the firm, but Allon is who we're talking about today.

Ori Allon, 41, has already sold two tech companies prior to co-founding Compass. As of this writing, Ori has a $405 million stake in the company yet no direct reports. By contrast, Reffkin has eight C-suite executives reporting to him.

Allon is the technical co-founder of Compass. He is an engineer by trade and an entrepreneur who hails from Israel. When he was a 26-year-old Ph.D. student at Australia's University of New South Wales, he wrote the algorithm for the Orion search engine. His innovation was to index the web so that the search results were relevant even if the keywords weren't present on the page.

Bill Gates was a fan of Orion. There was a bidding war between Yahoo, Microsoft, and Google for the company. Google won that bidding war and used Allon's algorithm to make a smarter search engine. Orion is now an integral part of how Google's search works. Allon worked at Google for four years.

Allon left Google to start the company Julpan, which looked at how people shared information on social media sites. One year after founding Julpan, Twitter acquired the company and made Allon the director of its engineering office in New York City. 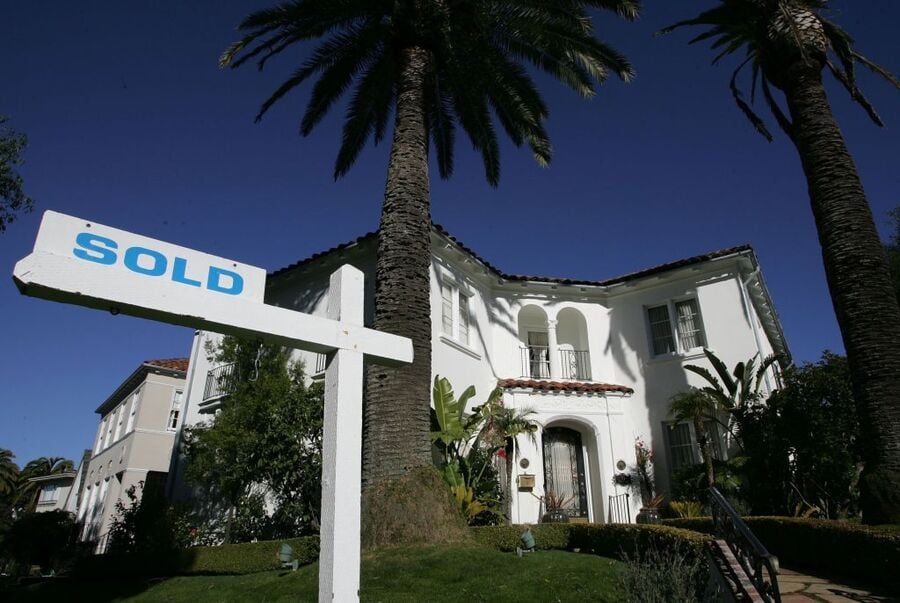 For his next company, Allon wanted to disrupt an analog industry so he and Reffkin founded Compass, a residential real estate firm. The firm has grown to control 4% of market share of U.S. home sales by dollar volume between 2019 and 2020. The firm has 19,000 agents that it lured away from rival real estate firms with higher pay and stock options.

Allon's reduced role at Compass now that it's a publicly-traded entity seems the natural progression for this serial entrepreneur. When he does leave, he will do so with a nice windfall for his years with Compass. Allon owns a 5.5% stake in outstanding Class A shares of Compass. It seems his exit has been planned and underway, Reffkin didn't mention Allon in the letter to prospective investors and his name appeared in the IPO prospectus just five times.

It will be interesting to see what Ori Allon does next!